I have the bad habit of checking my email almost as soon as I get up. Mostly, I just look at the subject lines and delete obviously useless stuff, but once in a while, there’s an email that grabs my attention.

That was the case this morning with email from Vueling Airlines, telling me about a schedule change to our flight from Barcelona to Porto in August. It was a flight we had no intention of taking.

Last year, I’d been able to get refunds for almost all of the flights and cruises we’d had planned; the only exception was our flight on Vueling. They would only allow me to reschedule for another day, up to a year later, so I did that, hoping that they’d allow me to postpone again and use the credit in 2022.

Today’s mail said that they’d rescheduled my placeholder flight to be about six hours later. But because they’d moved it more than five hours, I now had the option of requesting a refund.

I took the option. The website offered Flight Credit with a 10% bonus, good for three years. When I declined that, they gave me a US phone number to call to get an actual refund. After listening to yet another recording offering me the Flight Credit, I was connected to an agent in Barcelona who (after offering me credit again) actually started the refund process. It’s more complicated than it should be because my credit card number got changed since I bought the flights, but I have hope! 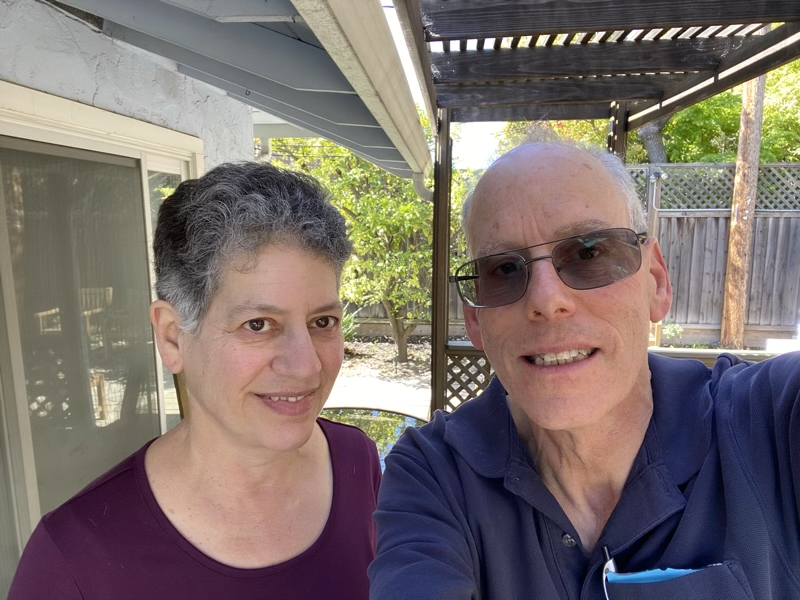 We celebrated by getting our hair cut professionally for the first time in more than a year – I guess I should give the Wahl Peanut a really good cleaning and put it away.

It’s been two weeks since we got our second doses of the Moderna vaccine, so we are now officially Fully Vaccinated. Diane celebrated by going to the doctor for her annual Medicare checkup, which she’d scheduled long before we knew when we were going to be vaccinated. It was uneventful.

As was the rest of the day; I’ve started the final round of cleanup on photos from 2005, so I’m reliving my trip to China with the Technology Council. Sixteen years ago today, I was watching the China National Acrobatic Troupe perform; today, I watched Ted Lasso. Time marches on! 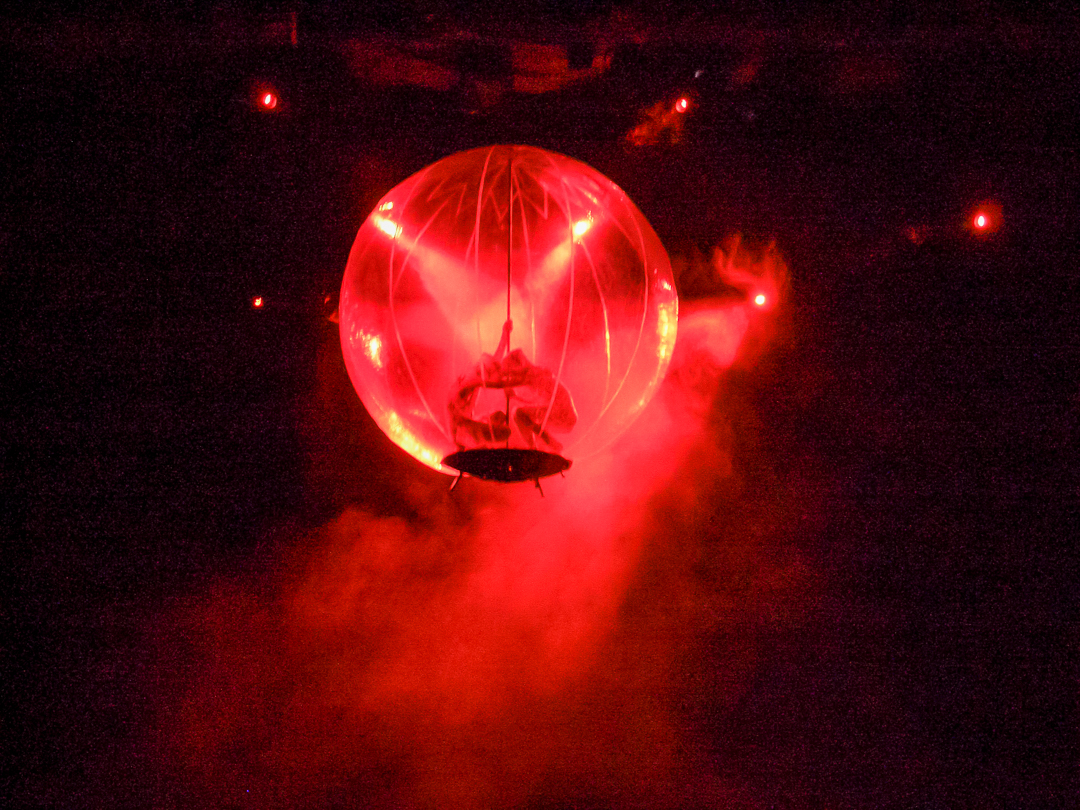 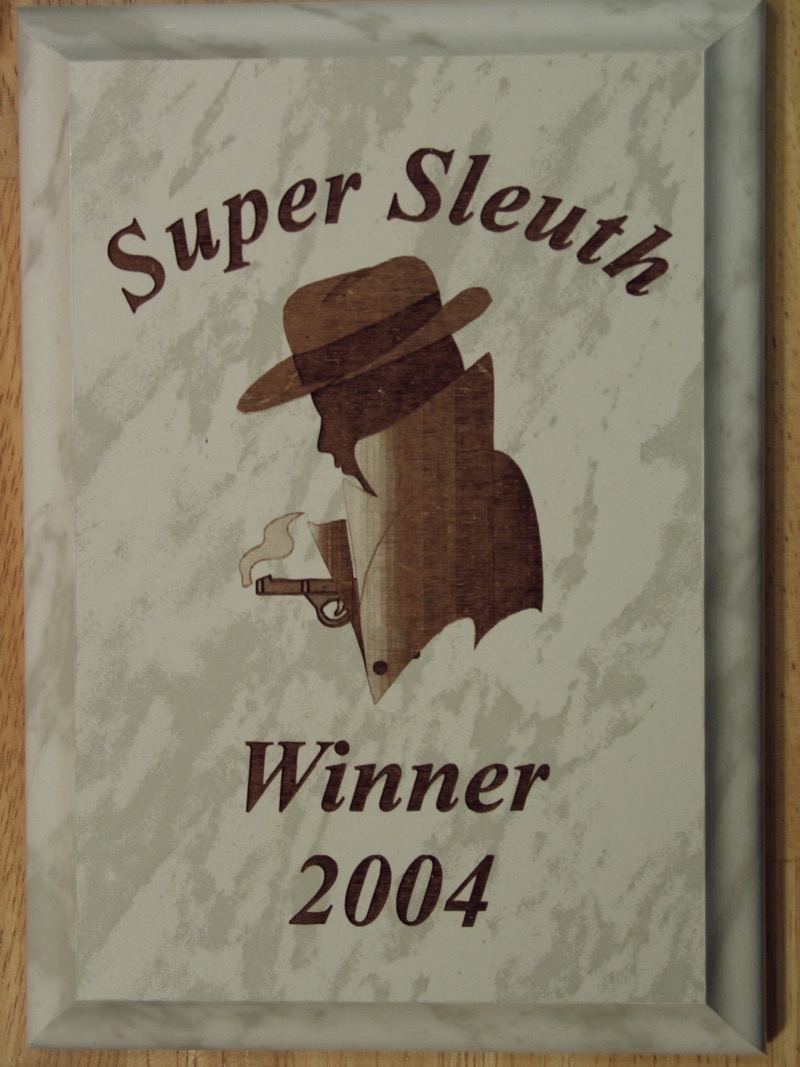 I finished with my photos from 2004 today. I started the day with 1,373 photos from that year in Apple Photos and ended with what I think are the best 373 – the other 1,000 live on in backups, but I doubt I’ll ever try to restore them.

Dinner tonight was a Pesach version of a favorite recipe, Panko Crusted Halibut. I used Kosher-for-Passover “Panko Crumbs” – they were made of potato flakes, potato flour, and some flavorings. I had accidentally bought barbecue-flavored crumbs; perhaps the plain version would have been better, but I doubt it. Oh, well! 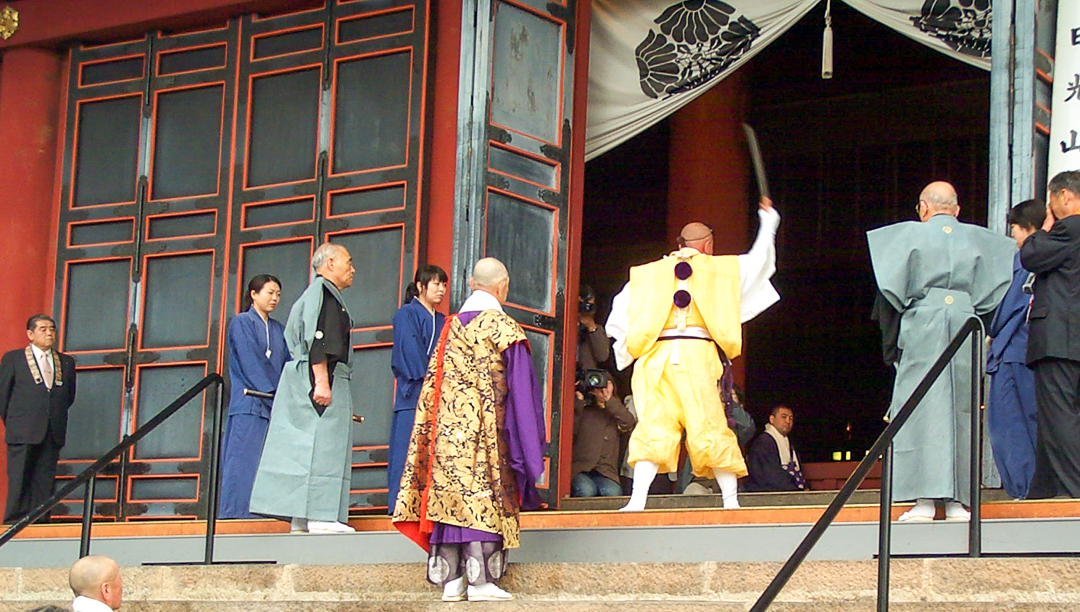 I finally got back to working on photos today – I want to replace the photos in the Apple Photos library with the good ones I intend to keep, properly labeled and geolocated.

I got as far as my trip to Japan with the Technology Council of the IBM Academy of Technology in 2004; not only did I have my own photos in the collection, I had photos from two friends who were there, too. I’d already made one pass over the photos, but this time I was more selective. I also did more research on some of the photos from the day at the Toshugu Shrine in Nikko to figure out what buildings were in the photos – Google Image Search and Wikimedia Commons are powerful tools.

Needless to say, I didn’t finish. Tomorrow is another opportunity. 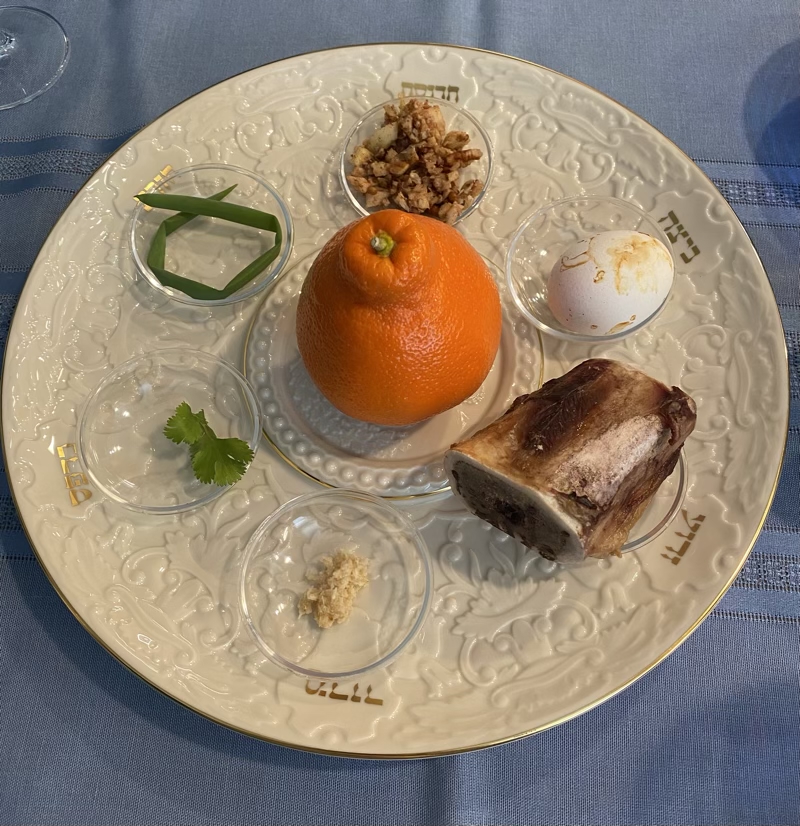 Tonight was the first night of Passover; naturally, we attended a Seder with our friends. It was slightly too soon to be able to get together safely, even though many of us had been vaccinated, so we did it on Zoom.

Next year in person!