W3C always arranges a dinner after the first day of the Advisory Committee meeting. This time, it was at the Middle Kingdom restaurant at Ocean Park, a local amusement park.

As we got off the bus from the hotel, we were greeted by drummers. 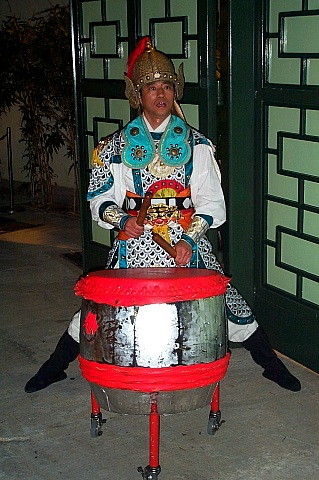 And then we walked down a path lined with costumed welcomers.

We were on the way to the show preceeding dinner at the Middle Kingdom. Monday was Buddha’s birthday, part of the four-day holiday weekend here in Hong Kong. 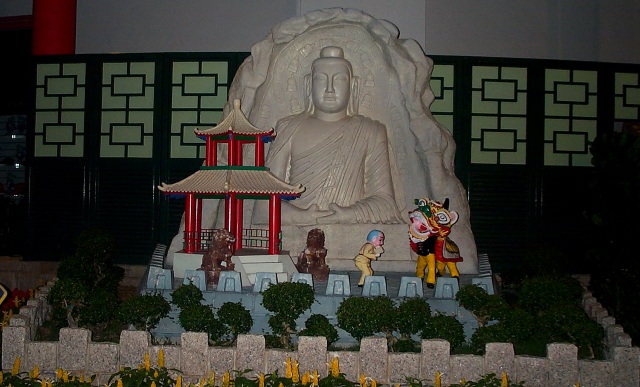 I was enjoying myself so far…but dinner was yet to come! 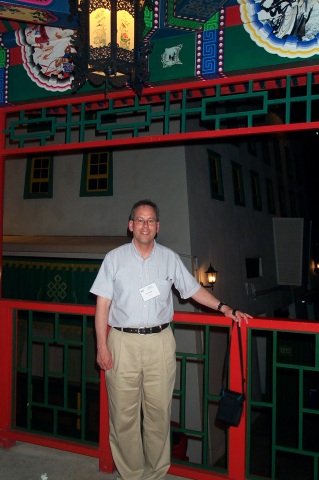 Before dinner, we were treated to a show featuring acrobats from Guangzhong. The background of the show was that it was the Prince’s birthday. I’m not sure what the story line was supposed to be; I just enjoyed the acrobatics and music. 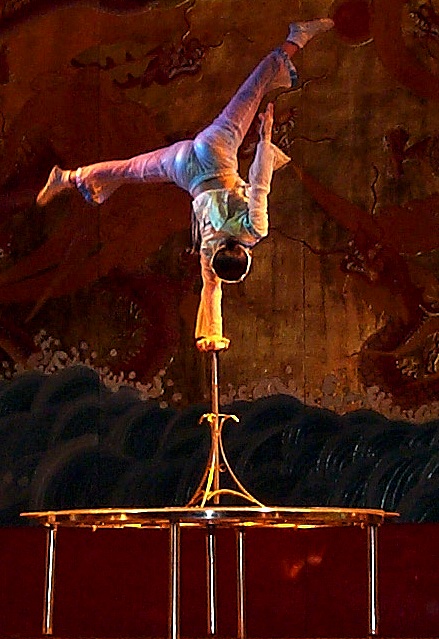 Doesn’t she look like she’s having a good time? 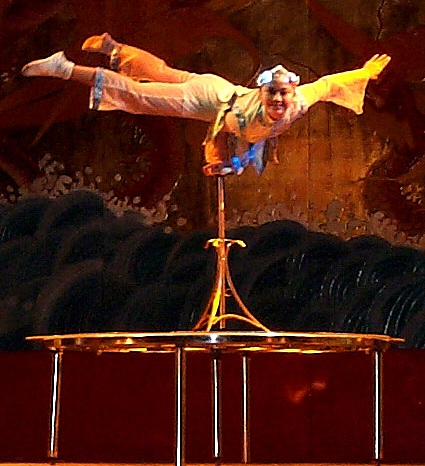 I see a bright future in programming here…. 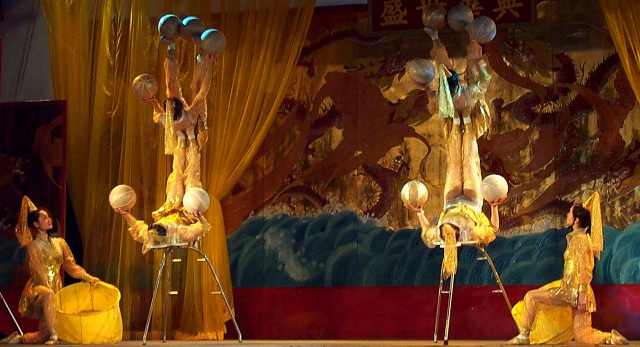 These next pictures give a whole new meaning to the concept of “rearranging the deck chairs”. 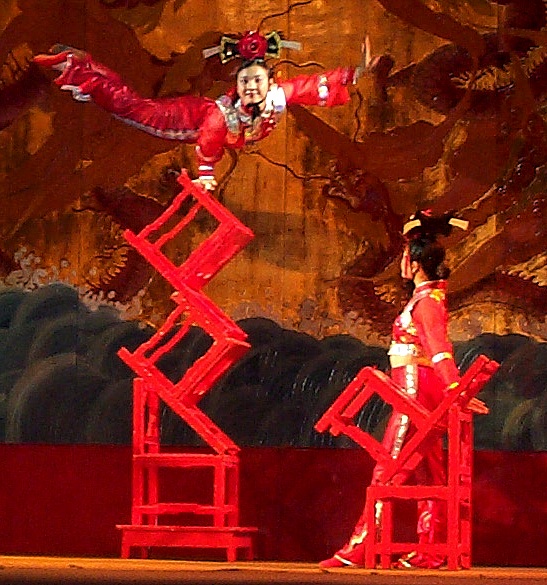 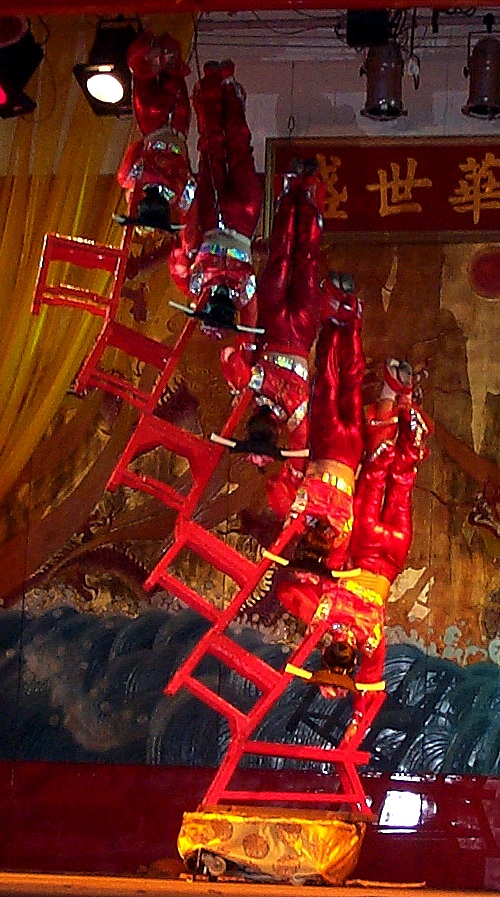 After the show, we were treated to yet another banquet; this time, I took the non-vegetarian option and skipped the seafood courses, so I had a fairly light dinner (just six courses!).