I spoke with the President of the Silicon Valley Storytellers today; she wants to start a blog and was curious about my process. I’m not sure I actually have a process, but we talked about what I do anyway. :-) 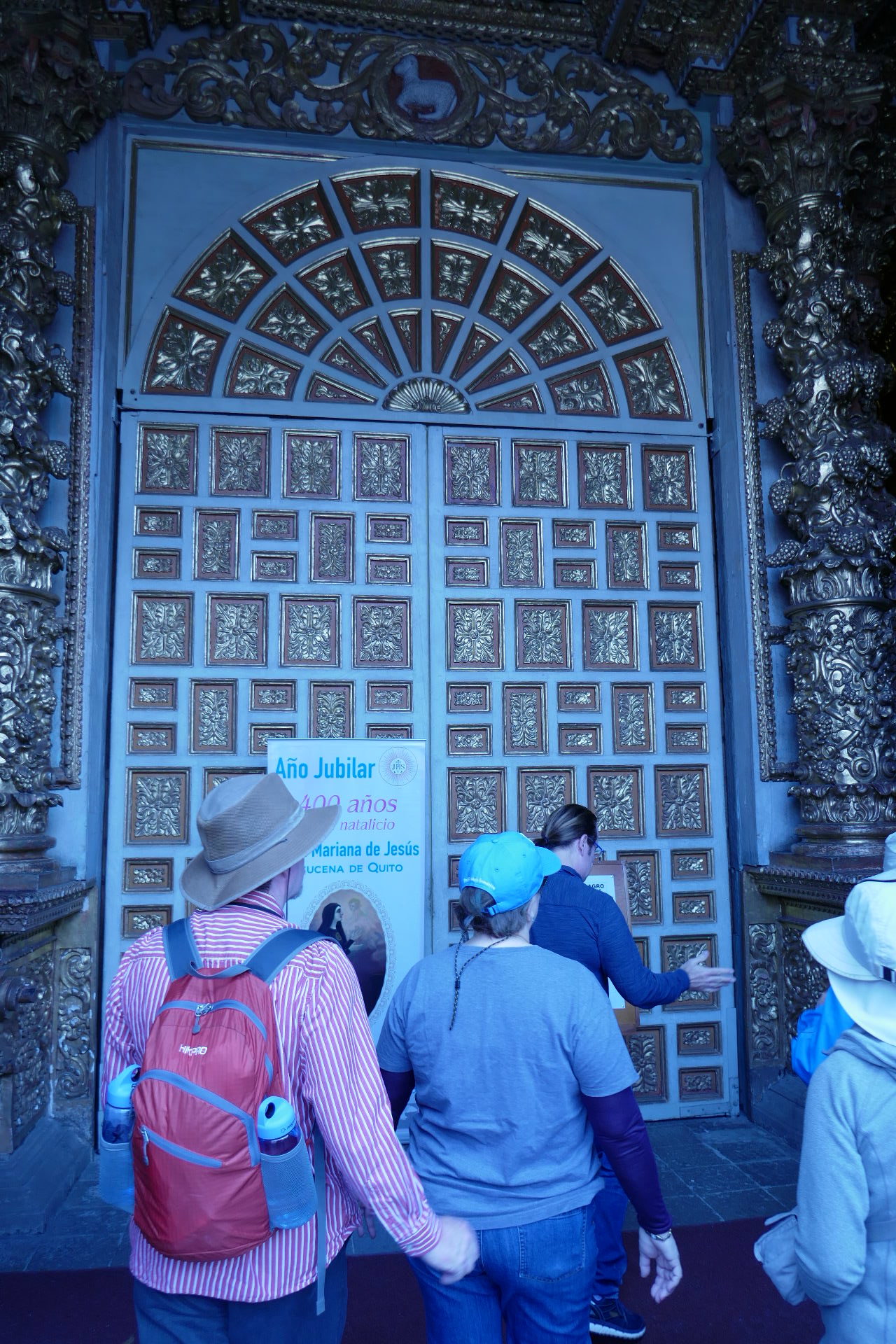 Fortunately, I had also set the camera to capture RAW as well as JPEG images, and the RAW images can have their white balance reset quite easily in any photo editor – the problem is that I have to do them one at a time.

Enter exiftool, the Swiss Army knife of photo metadata manipulation. It’s easy to reset the white balance in all of the photos which have a problem with one command, something like this:

which will take any raw photo in the current directory with a white balance that matches the camera’s “incandescent” settings and change the white balance to “daylight” settings. The result is something like this: 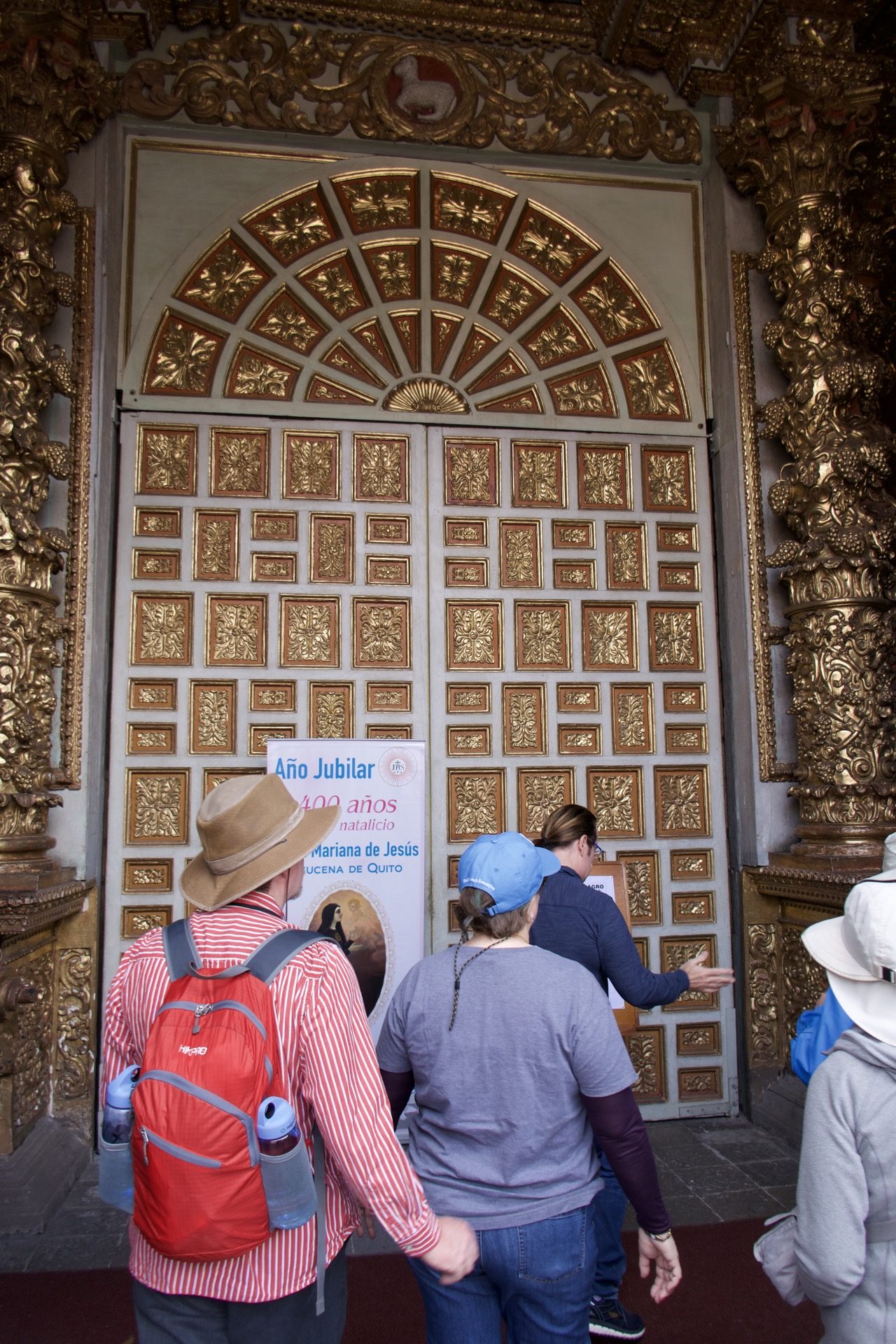 but when I use the Finder to show the files in the directory, the thumbnails there are still blue-tinted, because the Finder uses the “preview” JPEG that the camera added to the RAW file when it created the photo, and that JPEG’s white balance seems to be immutable. So the Finder window looks like this:

which still makes it difficult to figure out which photos to keep and which to toss.

I’m still working on that!