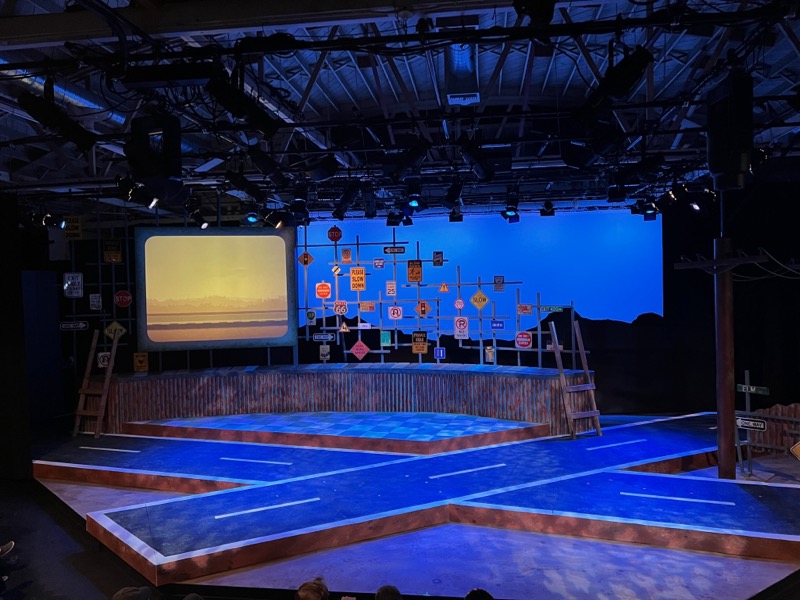 We saw Vietgone tonight at City Lights Theatre. We’d originally planned on going to a matinée, but our schedule changed and tonight’s performance was the only one we’d be able to make. I didn’t know it was Opening Night until the Executive Artistic Director welcomed us just before the show began (I wondered why so many people were dressed up!).

I liked it – it’s funny, irreverent, and touching. There were a couple of moments where it was hard to hear one of the actors rapping because the background music was too loud, but enough came through to drive the story – and this was Opening Night, so there’s time for them to adjust the sound balance before the play closes in a month.