We spent the morning at Shir Hadash for Rosh Hashanah services. The sanctuary was almost full, and we had a few people in the overflow rooms; there were also about 80 people who preferred to be outside and watched the services from the patio. And there were quite a few people who watched the livestreams from home.

The sound was much better than it was just a week or two ago – the Rabbi had separate mikes for his voice and his guitar, which made a big difference. We’ve also installed “Listen Everywhere” to let people use their phones to tap into the feed; it works well if you have wired headphones, but using Bluetooth headphones (or at least AirPods Pro) introduces a quarter-second or so of delay, which means you hear everything twice.

After services and lunch, I finished migrating Diane’s programs and data to the newer laptop, and I was even able to migrate the Windows Pro license. The Windows product key I found in the old computer’s registry didn’t work, but I found the Windows Pro box and it had the key I needed.

This evening, I moved Backblaze to the new machine and had it “inherit backup status” from the old machine – I got a scare when it said “backup complete” and only showed 30 GB as being backed up. I found out how to convince Backblaze to completely rescan the disk, and a few minutes later, the Backblaze server shows that it has 130 GB backed up, including the 100 GB of photos that were missing when I first looked! I’ve even done a test restore of a few photos, just to be sure. 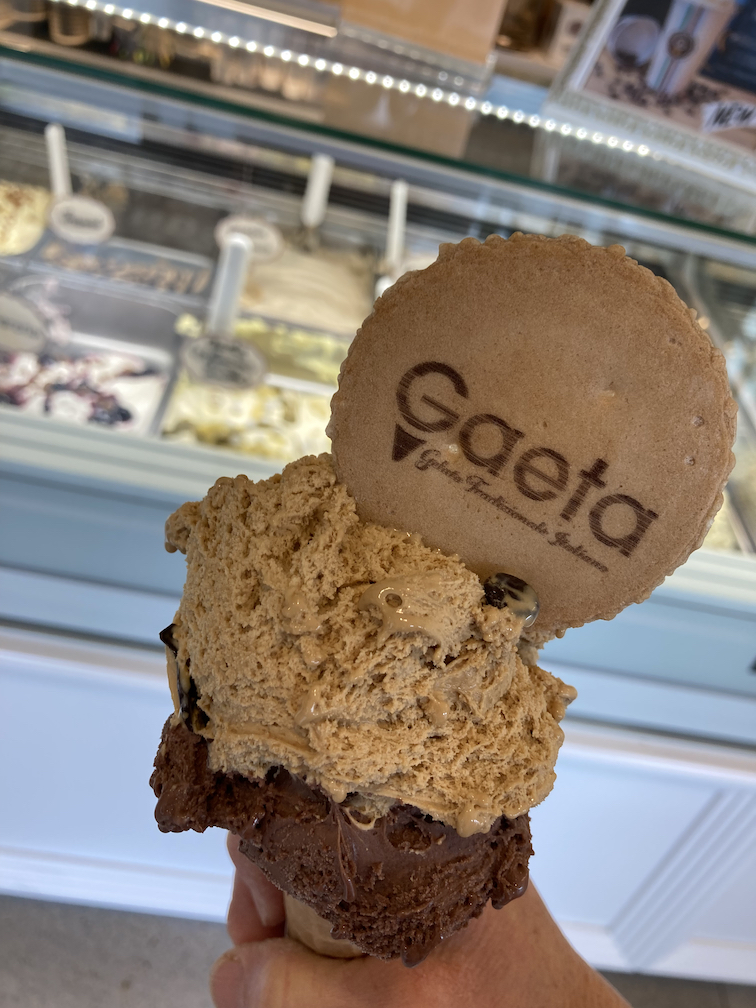