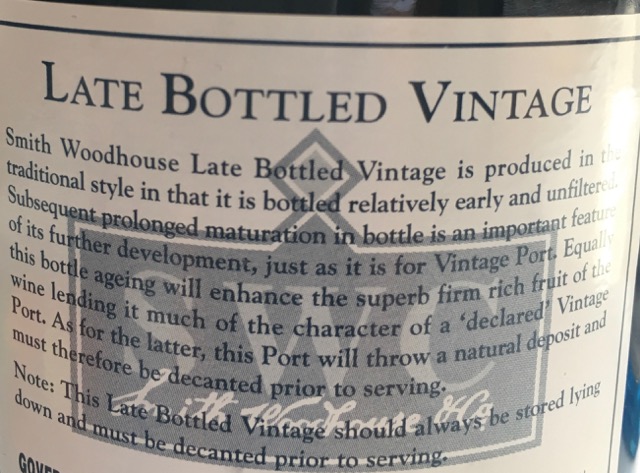 One thought on “TIL why you “lay down” Port”