I made some progress on fixing the problems with the transfer process for photos I’m giving Diane (who’d’ve thought that going from Photos to Lightroom to Photos would have issues?). We upgraded her machine to Catalina and that solved the timezone errors during import. And I’m close to having a fix for the disappearing GPS data. I hope.

At least I get to look at nice pictures while I’m debugging – here’s sunrise from our balcony just off Patmos, Greece nearly two years ago.

I took six photos of the sunrise that morning – it’s a relief to be down to one!

We watched the “debate” tonight.

But I was shocked when he didn’t take the softball that Chris Wallace threw him asking him to condemn a White Supremacist group (I won’t name them), instead telling them to “stand by”. Not surprised – Trump is who he is – but shocked that he couldn’t manage to dissemble for just a little bit and look just slightly less racist.

And in the meantime, please stay sane. Here’s a short video from the Oregon Zoo that might help. 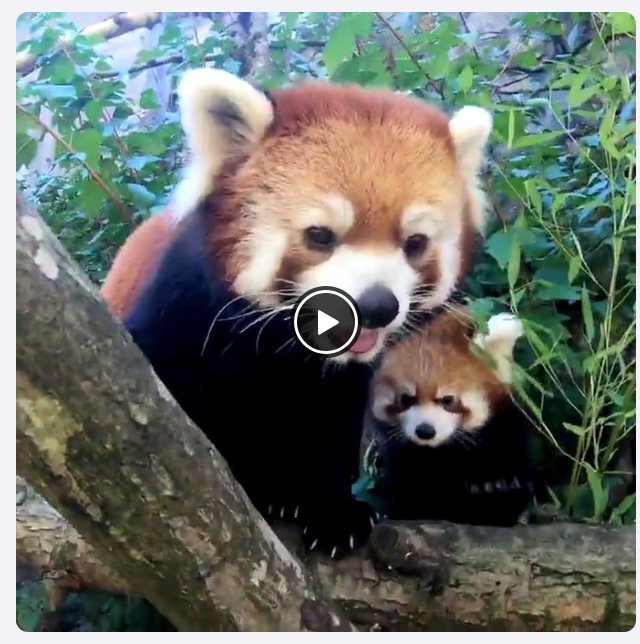 The Yom Kippur services were engaging. The “core” service this morning was pre-recorded at the synagogue, with the Rabbi, Cantor, our pianist, and a few choir members (plus a song which brought in the entire choir from their homes); the rest of the services were live on Zoom.

In some ways, it was more engaging than our usual services at Sacred Heart Church because it was just us and the screen – we could sing along without fear of distracting anyone else who wanted to hear the Cantor or choir. And there was no traffic to contend with, and no rest room lines. And there were some opportunities for small-group discussions, which doesn’t happen in the big service. And we could set the air conditioning to our own preferences.

On the other hand, most of the service was without the choir, and I missed them. And there wasn’t a chance to have an informal chat with friends between pieces of the service, and I missed that. And the final shofar blast of the evening was just one person and one shofar instead of shofarot scattered around the building with each shofar blower trying to hold the note for the longest time.

I hope we can go back to services in person next year.

I’m going to write today’s entry early so I can be off social media well before Yom Kippur starts.

In a normal year, my goal would be turning off the computer for Yom Kippur, but this year, the computer needs to stay on so we can watch and participate in services. Kol Nidre was pre-recorded but won’t be streamed until the right time; services tomorrow (except for the “base” morning service) will all be on Zoom.

It will be different – perhaps not as different as taking a tour of Berlin on Yom Kippur, but definitely not the usual experience. Fasting will be about the same, I guess!

May you be inscribed and sealed for a good year.

No trips to the ER or doctors today, and my vision seems to be stable, so that’s good.

I edited two days’ worth of photos from Greece to give to Diane. The culling and editing and geotagging in Lightroom all worked, but we’ve had some issues getting my pictures into her copy of Photos:

I am very confused. Maybe sleeping on the problem will help. 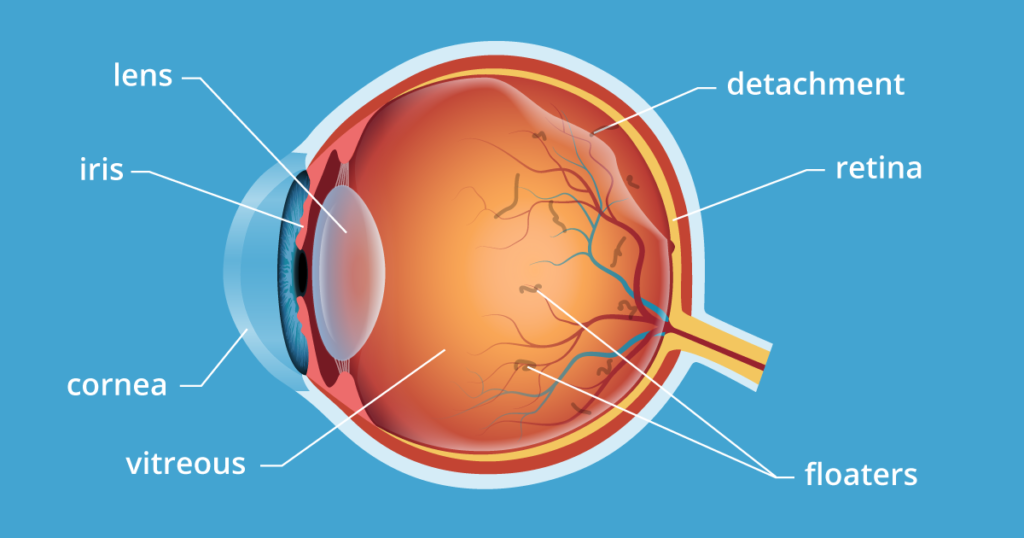 I’ve been using Indigo for home automation for a couple of years. I haven’t written my own plugins yet (and I hope to avoid doing so), but I have created a few Python scripts to run inside Indigo, and I have set up some fairly complicated trigger/action combinations. So I didn’t expect to have any problems adding a daily Action Group to send the weather to Diane and me.

The Action Group was pretty simple:

Step 1: run a Python program to create the message (combining information from several sources) and write it to a persistent variable in Indigo,

Step 2: send a message with the contents of the variable.

I was very confused. I had to take desperate measures: I looked at the online documentation. And there, I discovered that Indigo runs all of the steps in an Action Group in parallel – so the message was being sent before the Python script had had the chance to update the variable. The fix was simple – add a five-second delay to the second step. That’s not five seconds after the first step ends – it’s five seconds from the time the entire Action Group starts.

I’ll have to look at all my other Action Groups and see if I’ve fallen into this trap elsewhere; I suspect that I have, because sometimes, things don’t wind up in the state I expect, and race conditions might well be the cause.

We’ve had the same food processor for a long time – in fact, it came with an instructional video on VHS tape. We didn’t use it very often. Cuisinart recalled the slicing blade in 2016 and the replacement took a long time to arrive – not being able to use the machine didn’t affect our cooking at all.

But that was in the Before Times. Now, we cook at home all the time, and we’ve gotten more adventurous. I find myself grating Parmesan or Pecorino cheese several times a week – I’ve used a Microplane, a box grater, and a rotary grater. All of them work – but they all require a good bit of effort. And, as a programmer, I am professionally lazy.

So today, I decided to dig out the food processor to grate cheese for today’s lunch. It did a fine job, and my hands and wrists didn’t bother me afterwards! And, unlike the manual methods, I didn’t wind up with a couple of millimeters of cheese that I couldn’t grate.

It worked so well that I grated all of the Parmesan and Pecorino in the house – that should hold us for a few weeks.

I wonder what else I’ve been doing the hard way.

The weather notification I set up in Pushover yesterday worked perfectly this morning – except for one small problem. The temperature on the outside thermometer hadn’t been updated since 9:15 last night. And the display on the bedroom thermometer showed “–“ for the outdoor temperature. I replaced the batteries outside and the display came back; tomorrow, maybe I’ll get correct data, too!

Or relatively correct data – I looked at the manual today and discovered that this particular (cheap) thermometer is only accurate plus-or-minus 2 degrees Fahrenheit. That’s more than good enough for knowing what’s going on, but not so great if I want to automate turning off the house fan when it gets too warm outside. Anyone have a good, relatively inexpensive, weather station to recommend?

And now that the weather is getting cooler, we’re beginning to think about electric blankets again. I’d bought a “Safe and Warm” brand blanket from Costco in 2010; it failed early this year. Costco didn’t carry that blanket any more (that should have been a clue) but Amazon did, so I bought one. Six weeks later, one of the controllers failed – the company said they could replace it “when we’re back in the office”. That was April 20th. I tried to contact them again in June and again last week – their voicemail says “use email”, and email doesn’t get answered. I’m well past my Amazon return period, but I decided to contact them anyway – after a few minutes on chat, I have a return label for a refund! Now I have to find a big enough box….

The sensor I mentioned yesterday failed again today. Fortunately, I had a replacement available from the large supply from our neighbor – the only tricky part was figuring out how to take off the old one and mount the new.

I was afraid I might have to remove the whole thing (which the installers had glued onto the window frame), but I eventually discovered how to detach the sensor from the mounting plate, and then the rest was trivial. Convincing the alarm panel to use the new sensor instead of the old one was slightly annoying (the instructions are written for professional installers, not me), but I finally found the trick (delete the old one first – then add the new one).

When something goes wrong with the alarm system (such as a failed sensor, a low battery, or an intrusion), it calls my cellphone. If I had a modem on the cellphone, it’d send information about what was happening – but I don’t, so it’s like the proverbial Jewish telegram: “Begin worrying. Details to follow.” If I’m at home, I don’t have to worry for long, but if I’m away, it’s a different story. So now I’m in the process of tying the system to Pushover so I can get details – I set up the account, and it should send both of us a weather briefing in the morning. If that all works, I’ll set up the alarm notifications.