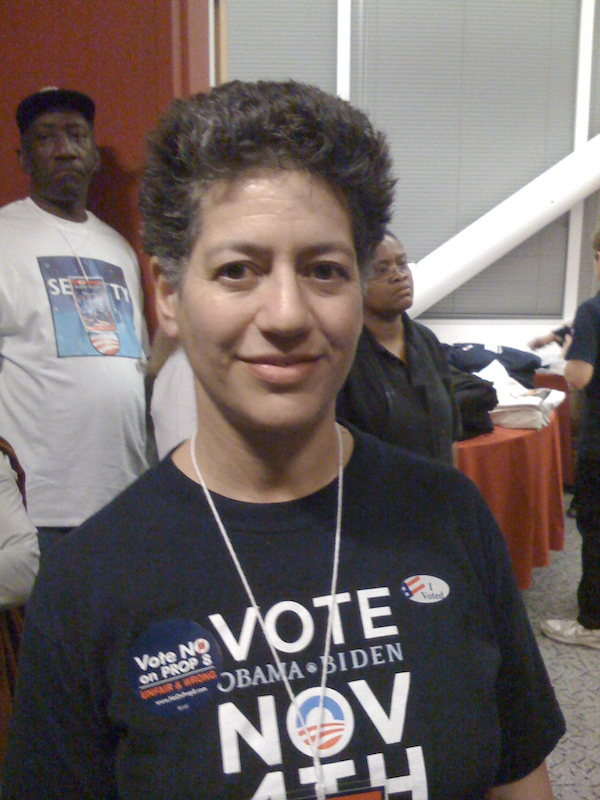 I’ve been editing at least one days’ worth of photos every day for the last two weeks, and I’ve made a lot of progress – I’m nearly finished with 2008 (I have to backtrack and deal with our first National Trust tour, five days in New York City).

I have titled and geotagged every photo I kept – but I was afraid that this one would stump me. I remember the victory party on November 4, 2008, but neither Diane nor I could remember where it was held. Neither of us had any email about the party, nor was it on our calendars. And I hadn’t blogged about the party (though I did blog a bit about the election).