It was another quiet day with very little to report, but I have to say something, so here I am.

I finished with the photos for 2008 and got started on 2009; in the process, I discovered that the program I used to export the photos from the Apple Photos library so I could bring them into Lightroom didn’t always carry over the actual capture time of some photos, even though the time is in the Apple Photos library version of the photo (hmm…can I use the word “photo” a few more times in this sentence?). But some of the photos were worth finding. 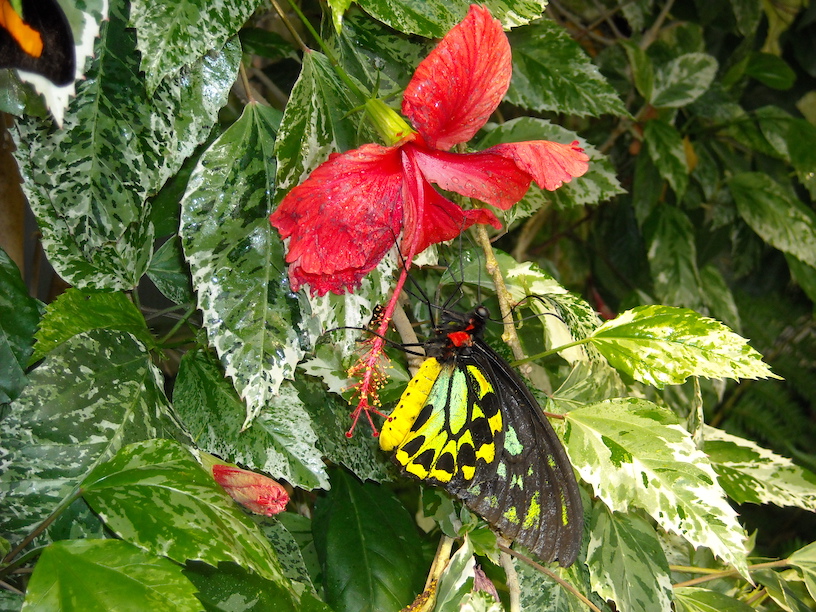 I also decided that I should make sure that the backup Raspberry Pi Zero W I bought works. It does. I’m building Python 3.8.5 on it right now; it’s been compiling for two hours so far and will probably continue into tomorrow – this is not the speediest computer on the planet. I’m not really sure why I’m building a new level of Python for this particular system, since I have no real plans to use it, but maybe something will come to mind.