There are times that I realize that I don’t understand Facebook. No, I’m not talking about the Dreaded Algorithm that chooses what you see in your feed and often builds opinion bubbles; I’m confused about how Facebook chooses whether to put an image into a post that links to a website, such as my post yesterday to my blog.

I had put a photo of the zester I bought into yesterday’s blog entry, expecting Facebook to show it and add a little life to the Facebook post – but it didn’t. And I don’t know why. So I won’t go out of my way to find a photo for tonight’s entry. 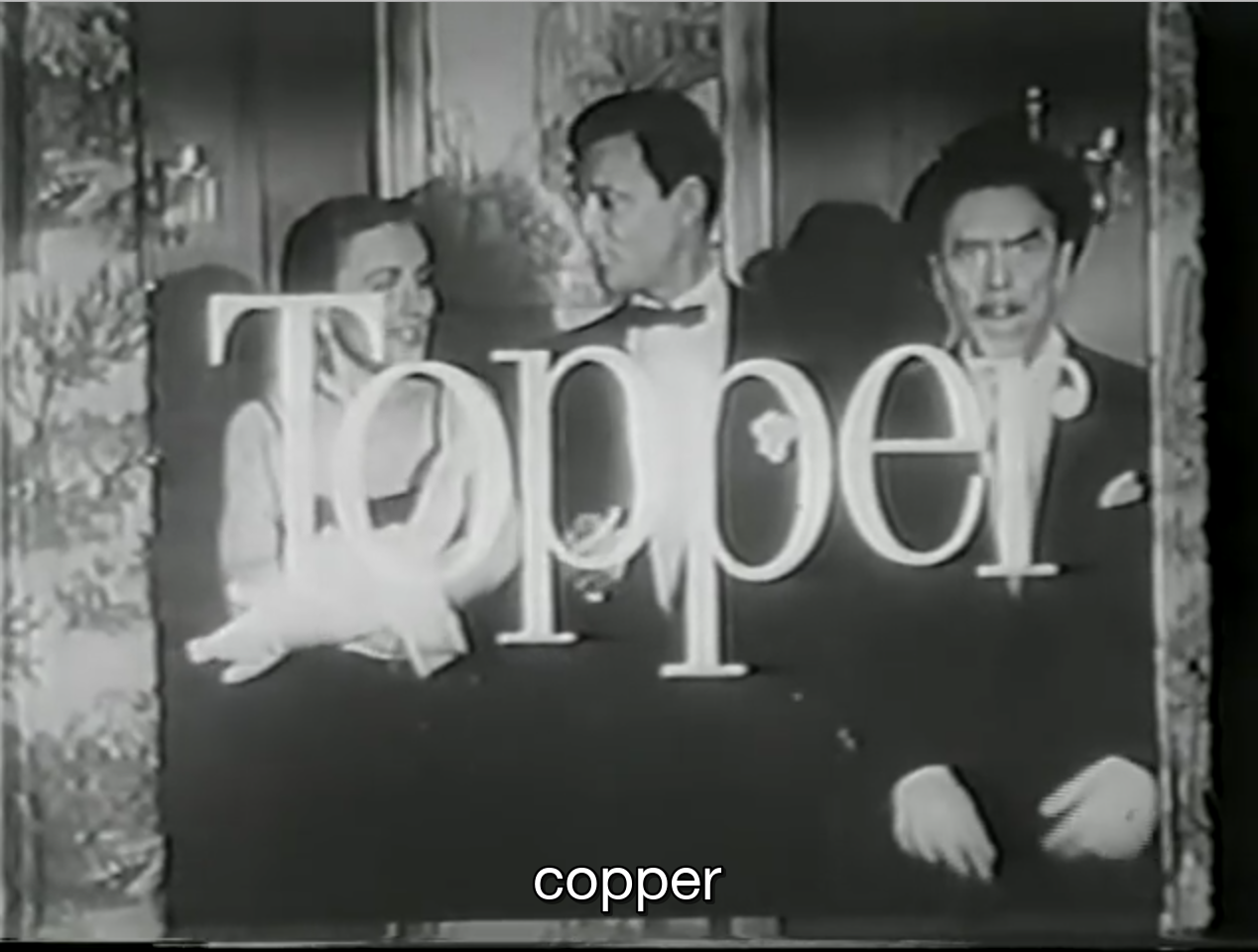 After we watched City Lights’ version of A Christmas Carol last week, Diane said that she’d really enjoyed the version of the story on Topper. Somewhat to my surprise, it was easy to find that episode on YouTube; I downloaded it so we could use Plex to watch it on the big TV. As I was downloading it, I noticed that YouTube offered “automatically-generated subtitles”, so I downloaded them, too, in case the audio was bad.

Unfortunately, YouTube’s automatically-generated subtitles are in “Timed Text Markup Language” (TTML), which Plex doesn’t support – Plex supports SubRip Text (SRT) files. No problem – there are lots of converters on the web, and some converters written in Python on GitHub. I’d rather run the conversion on my own machine, so I downloaded alexwlchan/ttml2srt from GitHub and fed it the file I’d downloaded from YouTube. And I got an error message.

A little investigation showed me that the YouTube TTML file doesn’t come close to conforming to the standard. In particular, it doesn’t have a body element, and the timestamps are given as decimal seconds without a unit (10.3 instead of the correct 10.3s, for example). But it was easy to add support for the YouTube file to the program and generate the subtitle file I needed (and of course, I have offered my changes to the owner of the program).

I added the subtitle file to Plex and made sure it worked, then we sat down to watch the show; the audio was good enough that we didn’t need the subtitles – oh, and the automatically-generated subtitles weren’t all that accurate, anyway (the subtitle in the photo should say “Topper”, not “copper”).

But now I have a tool for the future – that’s my story, and I’m sticking to it!