This morning started with Torah Study and Shir Shabbat services, as usual. I was the leader for the service, and Diane read Haftorah.

During the service, we say the blessing for the study of Torah – in order to ensure that it’s not an empty blessing, the leader brings in a bit of text to study, which can come from the Written Torah (the Five Books of Moses), but usually doesn’t, at least at our services. Most of the time, it’s one of the readings in the prayerbook, but today, I decided to bring in a few quotations from Martin Luther King:

“Nothing in the world is more dangerous than sincere ignorance and conscientious stupidity.”

“We must come to see that the end we seek is a society at peace with itself, a society that can live with its conscience.”

I was even able to tie the last one to the famous Hasidic story of Zusia, so it was all kosher.

This afternoon, I got back to working on photos, making another pass on photos from my 2004 trip to Japan – this time, ensuring that they all have titles (and getting rid of half of the ones from the first day in the process!). 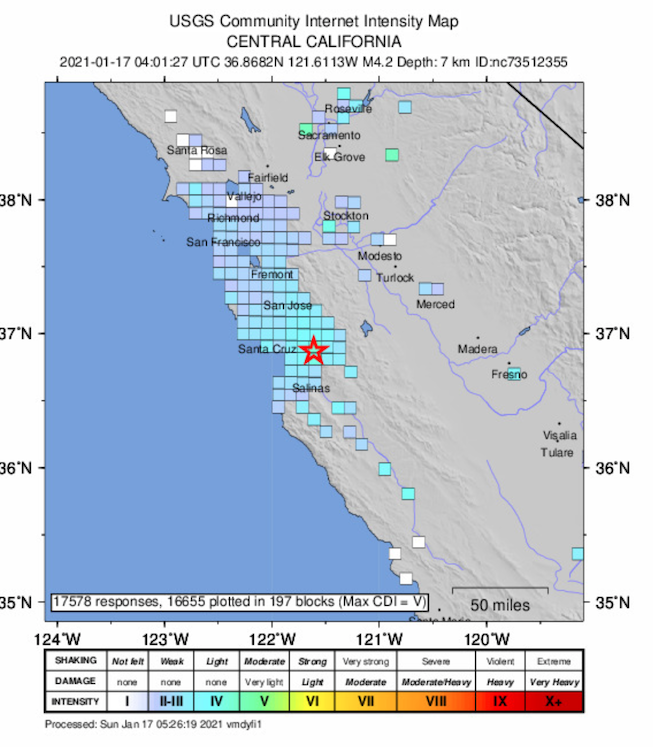 And this evening, while continuing to battle Google Flights, the earth moved slightly – there was a 4.2 quake about 40 miles away. I felt a couple of light bumps and heard something clatter a bit – by the time I realized it was a quake, it was all over!