It’s beginning to look more and more like spring – one of my ex-colleagues from IBM Almaden lives nearby, and he and his wife were outside working on their yard when Diane and I walked past.

We had a nice, properly-distanced chat – he got his first COVID-19 vaccination recently at the Santa Clara Fairgrounds; his wife isn’t quite eligible yet, but she’s looking forward to it.

They had a couple of California poppies growing by their driveway, the first ones I’ve seen this year. I always like the poppies – we went to the Antelope Valley State Poppy Reserve to see them in 2019 during the superbloom, and they were a high point of early Spring walks at Almaden every year. So I was happy to see this one today. 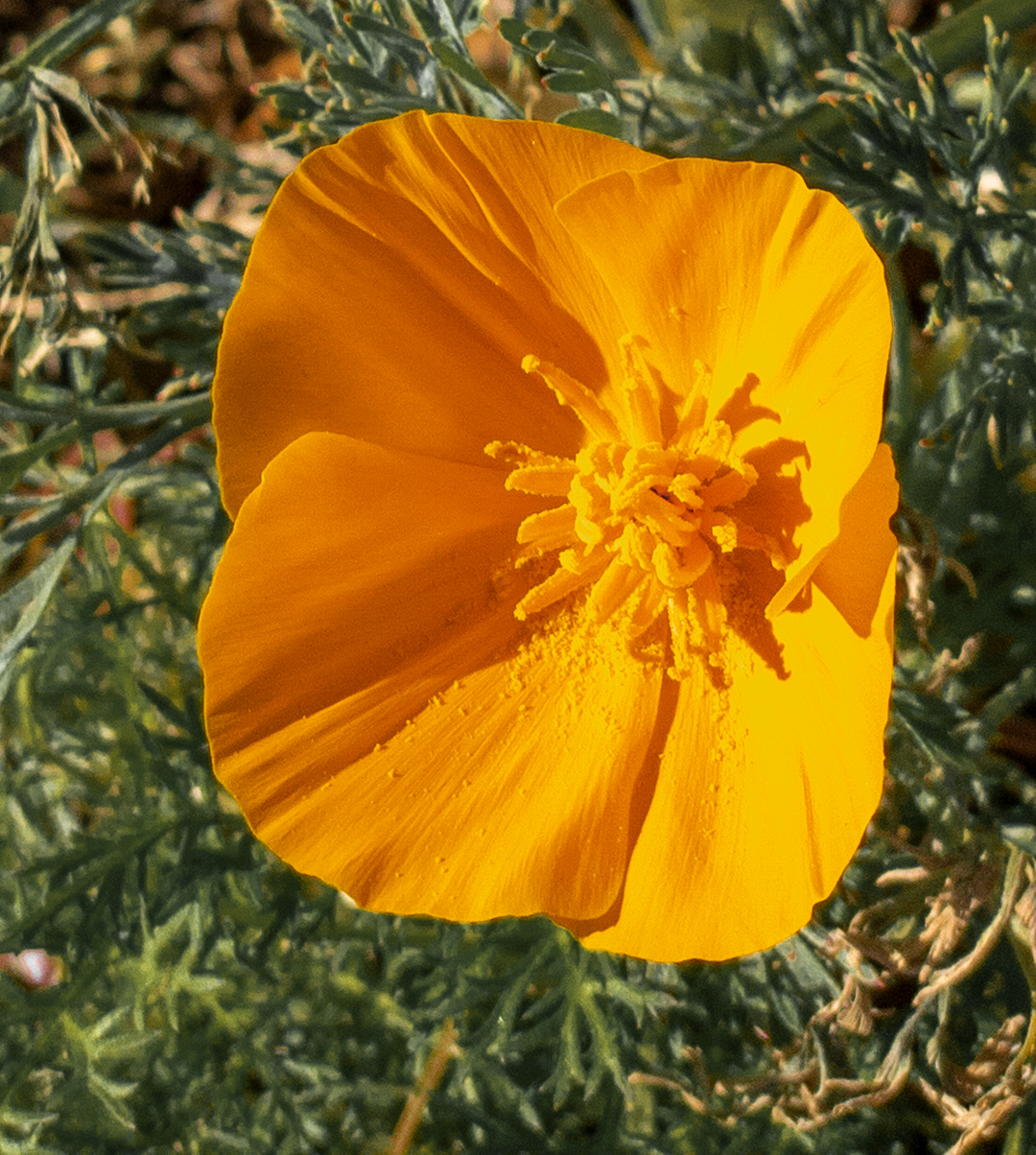 Every spring, Toastmasters has a cycle of speech contests – there are two different contests. One is always the International Speech Contest, which culminates in the World Championship of Public Speaking at the Toastmasters International Convention; the other is different each year – this year, my District chose Table Topics (impromptu speeches) as the second contest.

Tonight was the club contest for the Silicon Valley Storytellers and I competed in both contests – I won the International contest, so I’ll be representing the Storytellers at the Area Contest in two weeks. I finished third in Table Topics, but I have another chance to advance at the Silver Tongued Cats contest on Thursday.