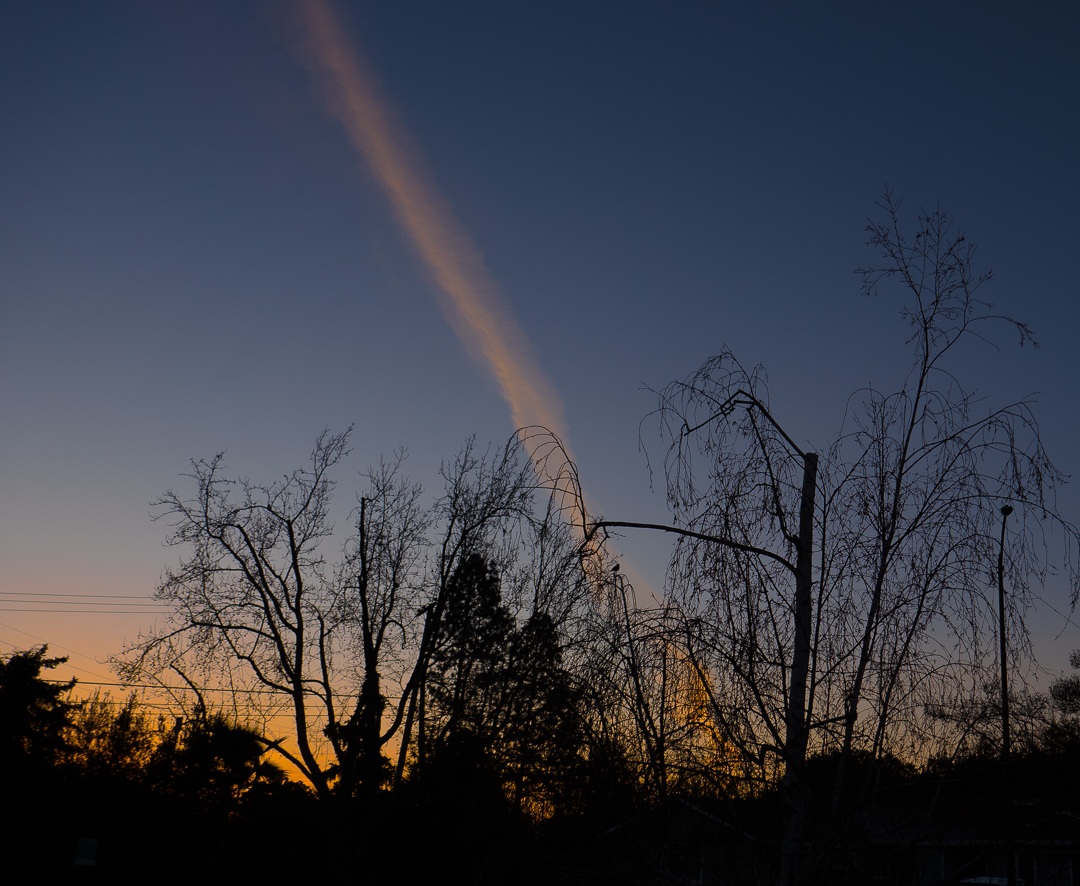 I’ve never had a terribly acute sense of smell – when we’ve been out on walks, Diane would often stop and smell the roses (literally!). She’d ask me if I smelled them, and if I put my nose right next to the rose and breathed deeply, I could usually get a bit of an aroma, so I’d say, “yes”, but I didn’t really get much out of the experience.

A few weeks ago, I needed to refill the garden mint jar. We’d just bought a bagful from Penzeys, and when I opened it, Diane immediately said that it reminded her of our visit a few years ago to Celestial Seasonings in Boulder when we entered the Mint Room and both of us were nearly knocked down by the aroma. That wasn’t the case this time – I didn’t smell anything.

And, thinking back, I realized that I hadn’t smelled much of anything for several weeks before that – one Sunday, I was making lentils in the Crock-Pot and I wasn’t sure anything was happening until I looked and saw water on the lid, but Diane said she could smell it. And I wasn’t noticing anything when I ground my coffee in the morning, either.

I could still taste what I ate and kept my usual appetite – but I couldn’t smell anything. It didn’t match the descriptions I’d read from people who’d lost their sense of smell, but I certainly wasn’t getting the full experience.

This morning after breakfast, it was time to run the dishes. I put in the detergent pod, and suddenly realized that I could smell it quite distinctly! And it wasn’t just the detergent – everything had its aroma back!

And things taste much better now, too – the tastes are much more distinct than they were yesterday.

I don’t know why I lost my sense of smell, or even when it happened. I did stop taking Flonase after I noticed the change, but that was weeks ago. And a quick search for “anosmia” and “tooth extraction” only showed me articles about losing the sense of smell after an extraction, not about regaining it.

Rose season is still a few weeks away – I wonder if it’ll be different this year. 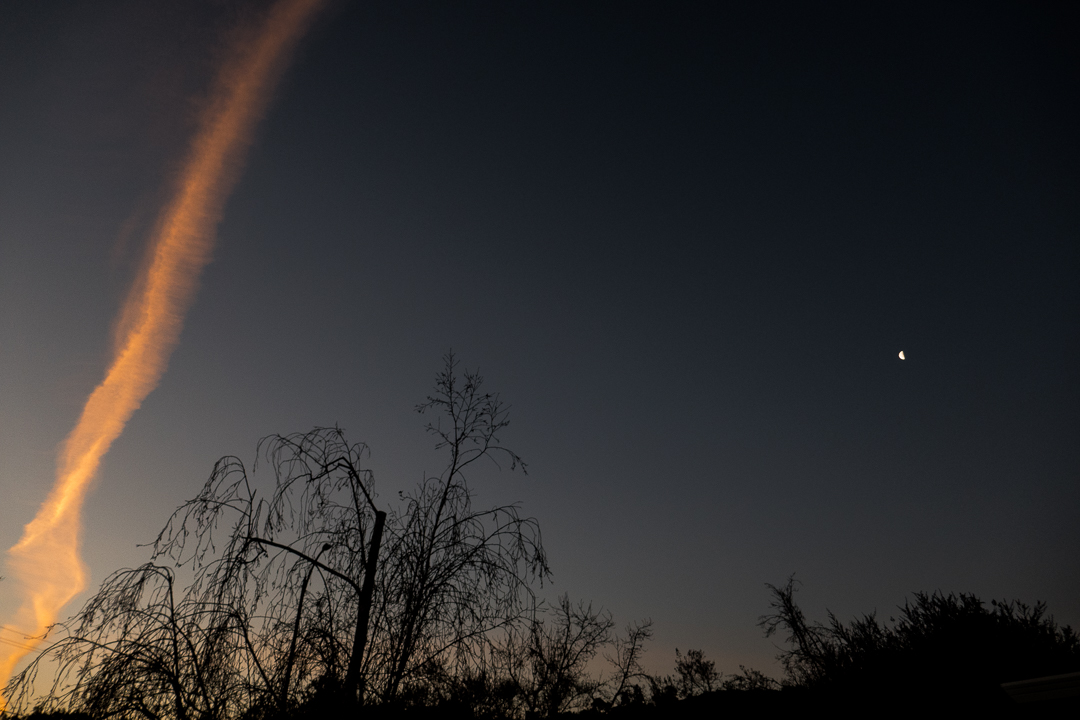