When I awoke this morning, I was in the middle of a dream. I was back at IBM – in a meeting, of course – trying to get funding for a project. I wasn’t having a lot of success – the person I was trying to convince went on and on about why it couldn’t be done (a far too-familiar occurrence).

I was happy when the alarm went off.

I culled, edited, and titled all of the photos we took in 2020 after returning from the Panama Canal. I started with 78 photos and kept 34 of them; I found one I hadn’t already put in the blog, showing a jacaranda that was blossoming last June (it is just starting to blossom again now). 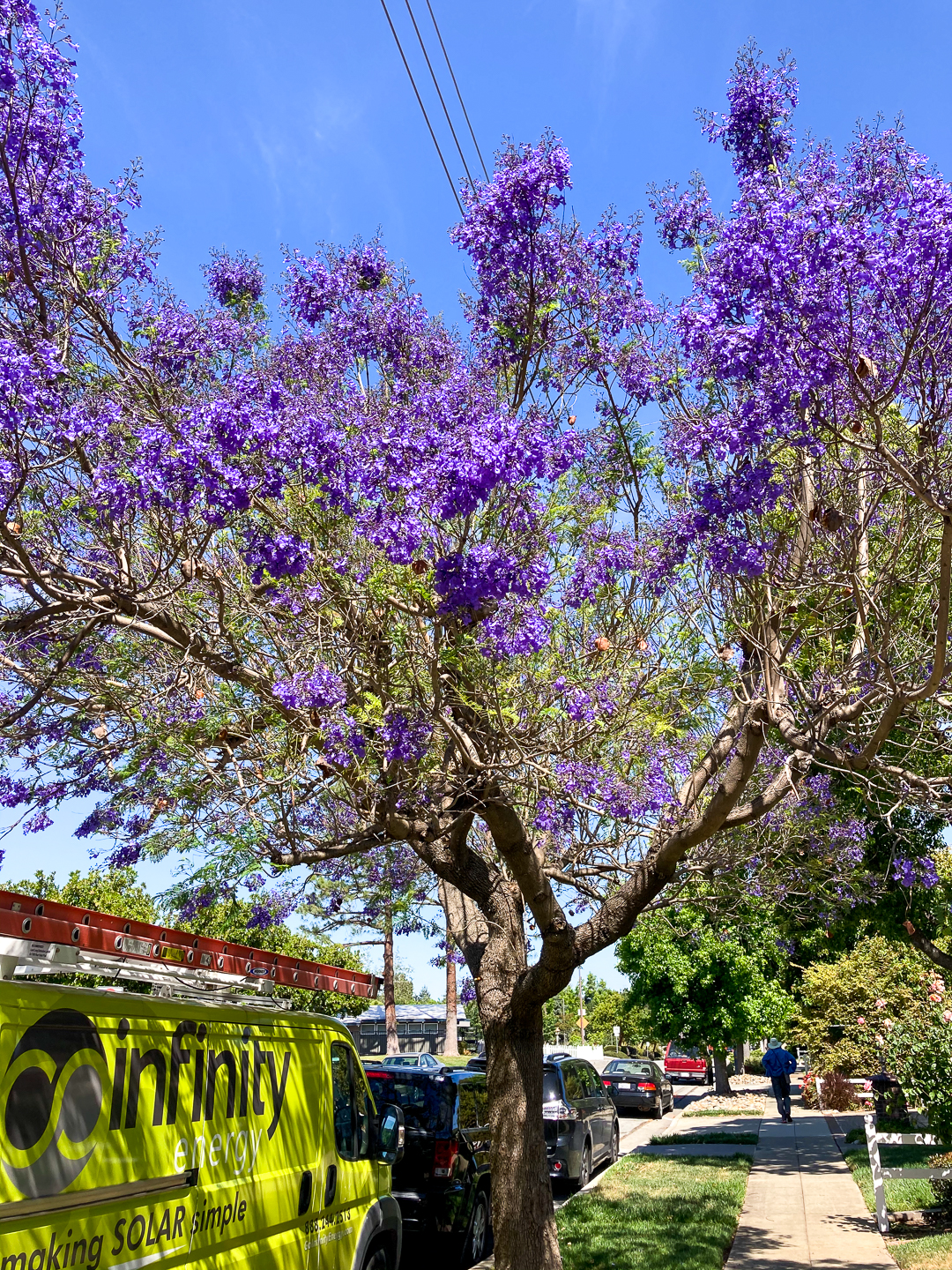 And Apple announced the next version of their operating systems for Mac, iPad, and iPhone, but didn’t announce any new hardware, so I won’t need any new funding…for now.