SPOILER ALERT — If you are only part-way through the first season of Ted Lasso, stop reading and come back when you’ve finished the season.

I grew up in Richmond, Virginia, which was named after Richmond, England, so I had a little bit of extra affinity with AFC Richmond while watching Ted Lasso, and I was sorry when they lost the last match and were relegated. I’m looking forward to the next season to see if they can get back to the top rung.

I also play trivia in Learned League – I’ve spent the last 10 seasons in Rundle A (the top level of five). Yesterday was the last day of the season; I was sitting in 24th place and looking at relegation. I could avoid it if I had a better result than the person ahead of me – so naturally, I wanted to win. I was disappointed to only get 4 of 6 questions right, but I had hope – and when I woke up this morning and checked the results, I was happy to find that I’d won. So had the guy above me, so I got relegated anyway.

But there was something curious about my win – my opponent had NO correct answers, after getting all six right the day before. A zero match day is very unusual in an A Rundle – it usually happens if someone is expelled for cheating, withdraws, or dies. And when I looked on the Memorial Wall, my opponent was newly listed there.

Being relegated was much less important after seeing that news. 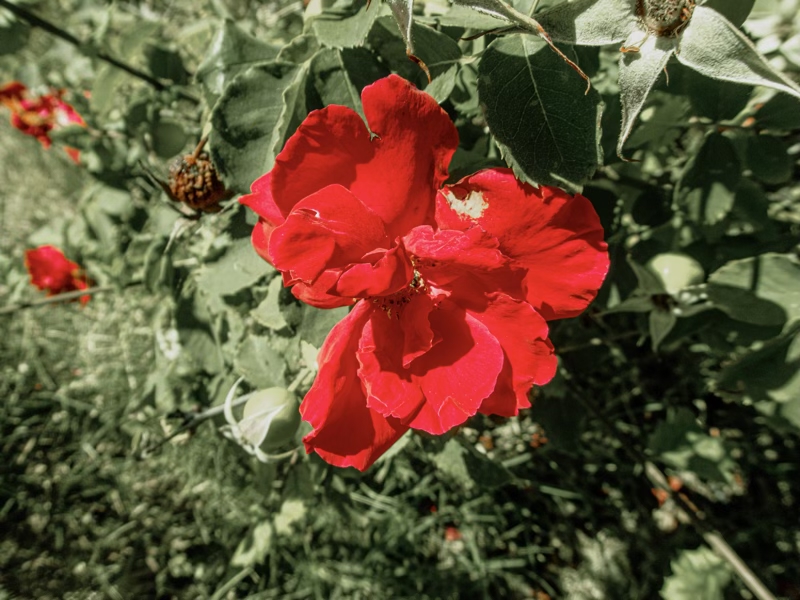