The day started quite early with a presentation about life on Grimsey Island – it’s quite different in the summer when visitors arrive than the winter, when only the 60-odd permanent residents are there and the sun doesn’t rise. Ferry Day is a big event! 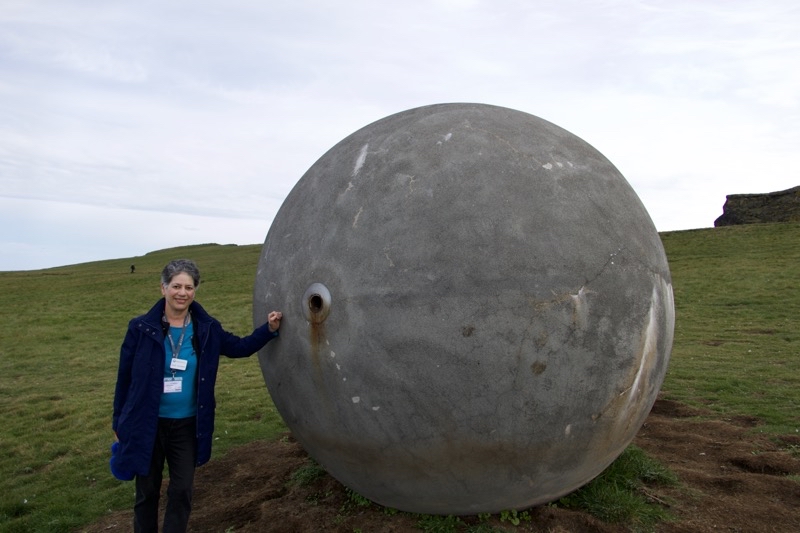 According to Wikipedia, the Arctic Circle is continuing to move north, and it’s actually about 90 meters north of the monument – we walked far enough to be sure we’d crossed the current position, but there was nothing to take a photo of there!

Grimsey is also known for its puffin colonies – there were more puffins than you could shake a stick at, and they were cute beyond belief! 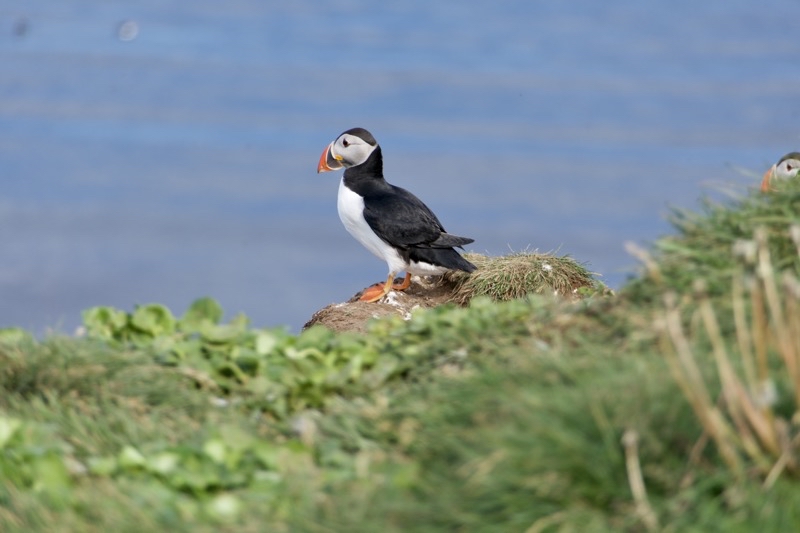 This afternoon, we visited the Herring Era Museum in Siglufjörður – we saw a demonstration of herring salting and got to taste a couple of varieties of herring (and another shot of Brennivín).