Diane is getting ready to start working on a photo book for our Iceland trip, so I put photos from the first half of the trip into her Forever account so she can use them. I had had a good process for doing that, but I broke it somehow, so I had to figure out what was failing (the environment wasn’t being set up properly when Lightroom runs my export script; I’m not sure why, but I fixed the script to do the setup itself).

Beyond that, I spent most of the day working on the Tripit integration code I talked about yesterday and will probably talk about again tomorrow. I’m cleaning up a lot of the mess I made the first time I wrote the code – it helps that I found an XML Schema Description of the data they send, so I can easily understand what information they provide instead of trying to reverse-engineer a JSON file.

Right now, the code still has lots of issues; it reminds me of the Hverir Geothermal Area in Iceland – smelly, with lots of danger lurking. 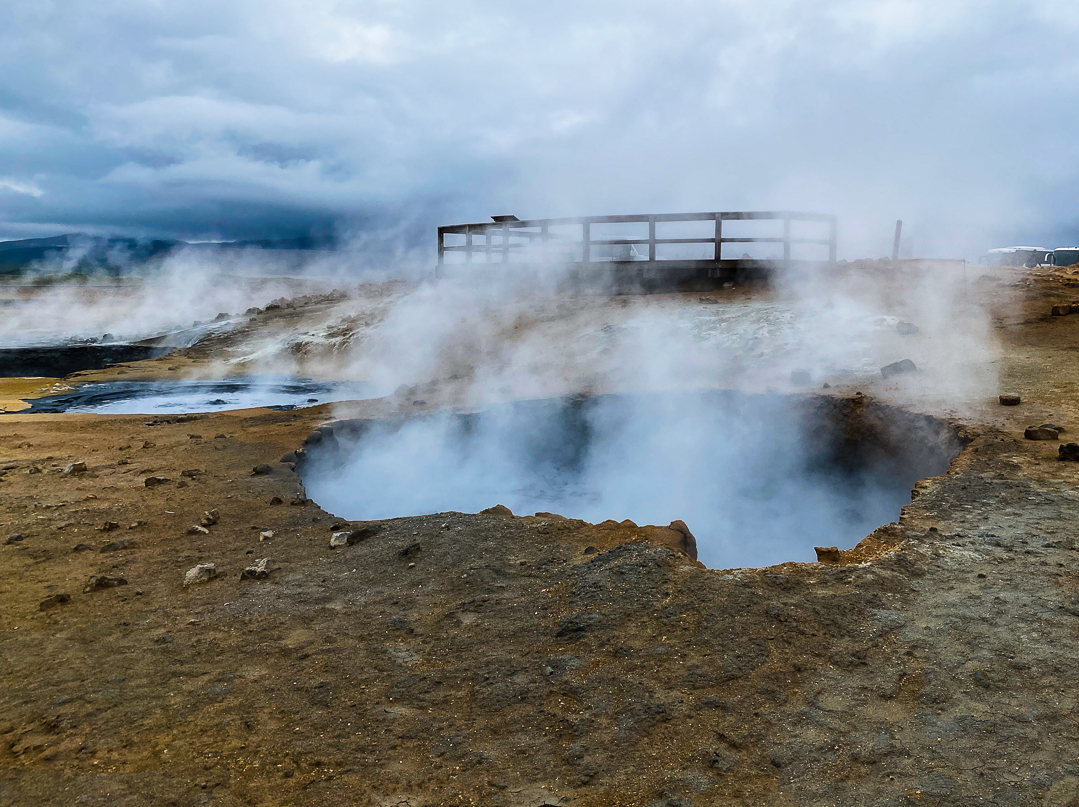 And speaking of danger lurking, I’m going to update all of my Apple devices tonight to pick up the fix that Apple released to patch the zero-click exploits that were recently discovered. sigh