I was scheduled to speak at the Silver Tongued Cats Toastmasters club this morning. I have one speech (plus the required “Reflect on your Path” project) left to do in each of the first two paths I started – Engaging Humor and Visionary Communication. The speech for Engaging Humor has to be 18-22 minutes long, which made it impossible to squeeze into today’s schedule, so I thought I’d give the second speech in the “Develop Your Vision” project and finish off Visionary Communication.

I’d had to choose a “vision” to develop in the first speech in the project. I’d chosen reinvigorating the Shir Hadash Ritual Committee – bringing in new members, for example. The project doesn’t require you to actually accomplish your plan, but I didn’t feel I’d made enough progress to give the second speech – and after last night’s two-hour meeting, I really didn’t want to talk about the committee today (it was a productive and constructive meeting, but I was tired).

I put that idea away. I’d started yet another path, Presentation Mastery, and the last project I’d worked on there called for me to take feedback from a previous speech and use it in another speech. I looked at the last speech I’d given on this path. I’d told the story of losing and regaining my sense of smell, and called the speech “The Nose Knows”. I planned to revise it slightly and sent the Toastmaster an introduction with a new title, “What’s That Smell?”

When I started speaking this morning, I began retelling the story – there had been a few developments since the first time. My allergist thought that Dupixient would reduce my nasal polyps and suggested I consider it – it’s not covered by my prescription plan, so it’d cost a mere $3000 a month. I told that part of the story and said “that smells”. 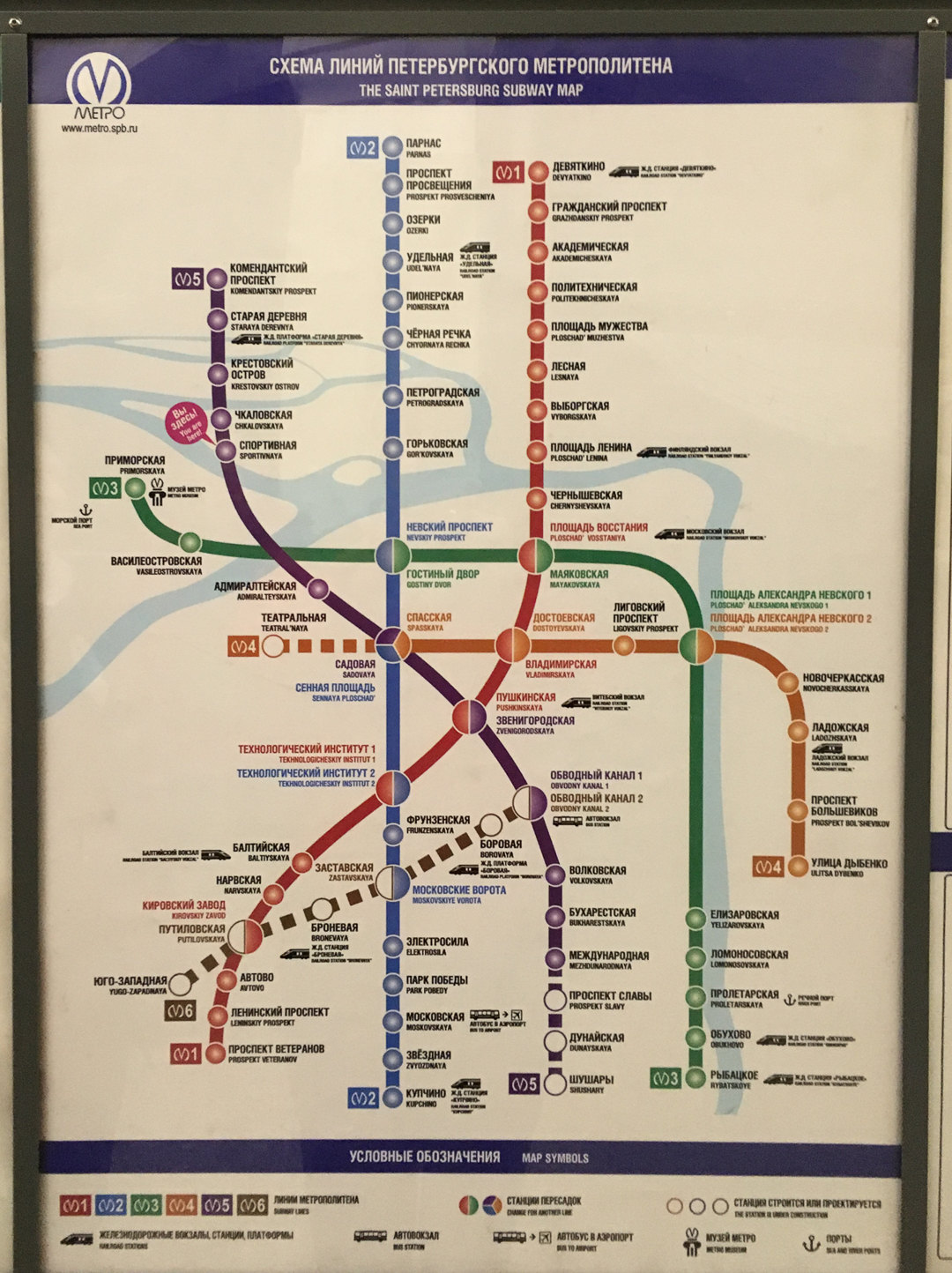 And suddenly I switched tracks. I talked about the insanity of our medical care system, where people have to choose between eating and paying their medical bills, where what you pay depends on how clever you are in working the system, where the actual payment for a procedure is often less than 10% of the list price, where medical bills are a leading cause of bankruptcy – I urged my listeners to contact their Congresspeople and ask for improvements. And I did all of that in three minutes.

I’m considering dropping the Ritual Committee as my “vision” and looking at ways to make a difference on medical care. Sometimes, I almost wish I wrote my speeches in advance so I wouldn’t surprise myself!