We were supposed to see Coded, a new play about women in the games industry, at City Lights Theatre last March. Oh, well.

But all was not lost – City Lights brought Coded back as the first show of this season, and we saw it this afternoon. Masks were required for everyone but the actors (there was a talk-back after the show, and the author/director, Kirsten Brandt, wore a mask although the actors didn’t). The ventilation was good; the theatre was far from crowded.

It was good to get back to the theatre; during the talk-back, the actors said that they got energy from the audience, even though we were few and masked. And I definitely got energy from being there.

It’s playing for the next two weeks, and they do plan to make a recording available for people who aren’t ready to go to the theatre in person. I recommend it and am looking forward to the next production at City Lights! 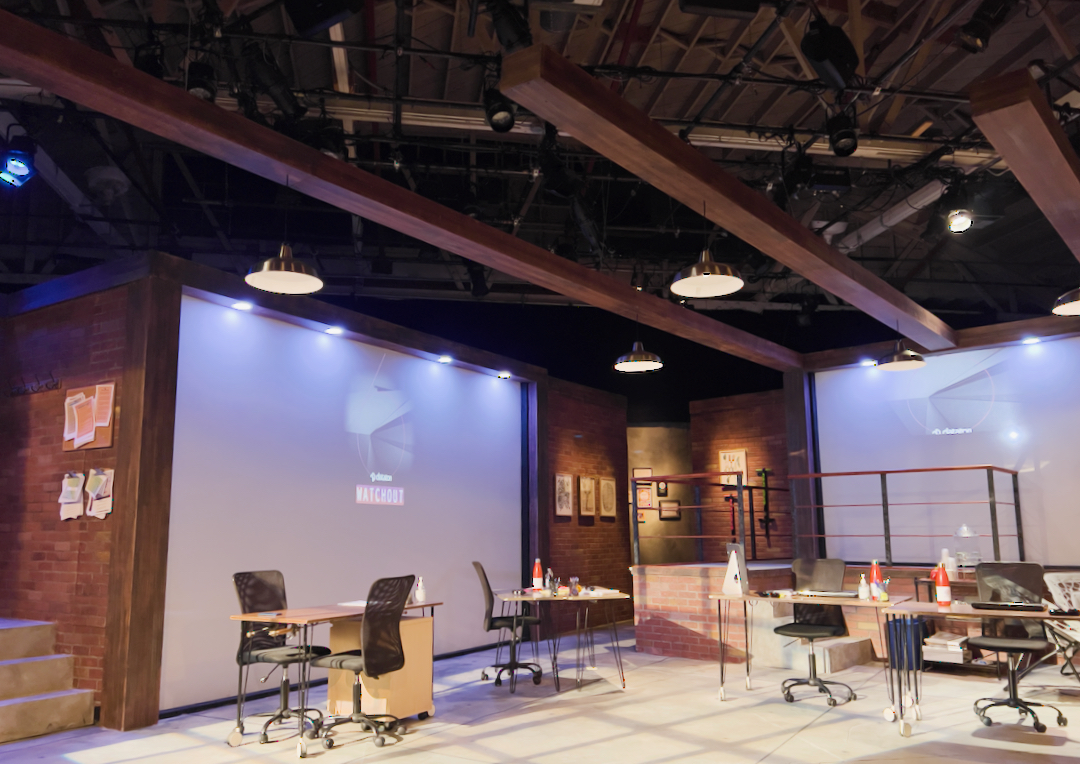 One thought on “Pandemic Journal, Day 565”