I finally finished extracting all of the clips I need for my speech tomorrow. I wanted to avoid using the “Share Screen” option in Zoom, so I planned to use Open Broadcast Studio and set up a scene which would just show me, and another scene which would show a clip; I could fade between them and it would look professional.

I got the video to work easily, but I spent a long time trying to get the audio under control and failed; I even installed a virtual audio router but had no success – I couldn’t get the audio from the clip into Zoom, even though OBS showed that input as active.

I finally gave up, which is ironic since I’m using clips from Galaxy Quest! 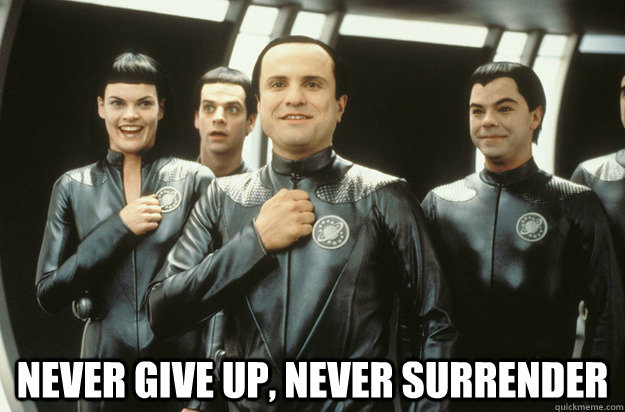