We didn’t take any exciting trips today; instead, I had an exciting upgrade experience. I’d upgraded two of my Macs to Monterey with no significant problems, so I decided to attack the one which runs all of our home automation next.

The upgrade ran smoothly, but then I saw a warning telling me that the Indigo Server would not run in future versions of Mac OS. This didn’t surprise me – it still uses Python 2.7, which reached end-of-life several years ago, and I know Apple plans to remove it from the system. And I know the Indigo people are going to convert to Python 3.

But then I discovered that I couldn’t connect to the server from my phone, and I started to wonder if the future had already arrived. I started trying to research downgrading to Big Sur – it’s possible, but not easy. So I looked on the Indigo Forums and found two pinned posts that I really should have read before I upgraded.

One said that they had a version of Indigo Server that would run under Monterey. I installed that version, and all was well. For now.

The second post says that whatever they did to make Indigo Server work on Monterey doesn’t work in the beta of the next point release (12.3). I turned off auto-upgrades for the system, so I should be safe. For now.

In honor of the sunset of Python 2, I offer this photo of sunset on the Mekong River in Cambodia, three years ago today. 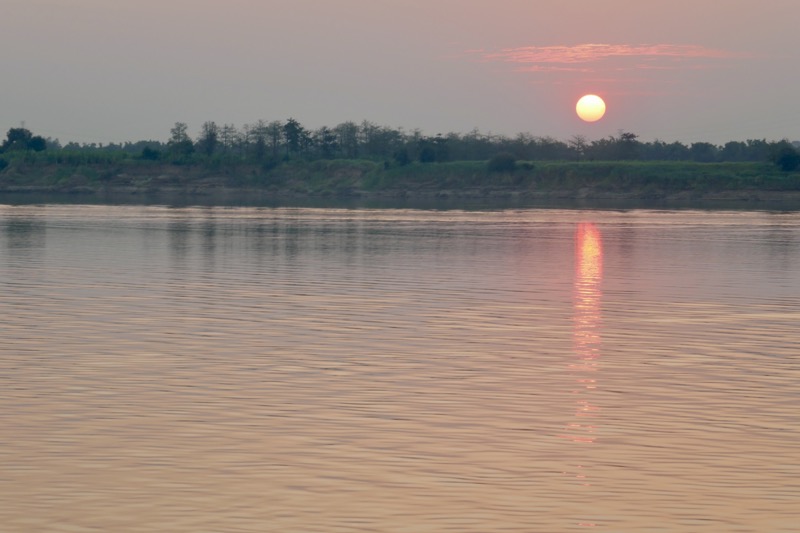