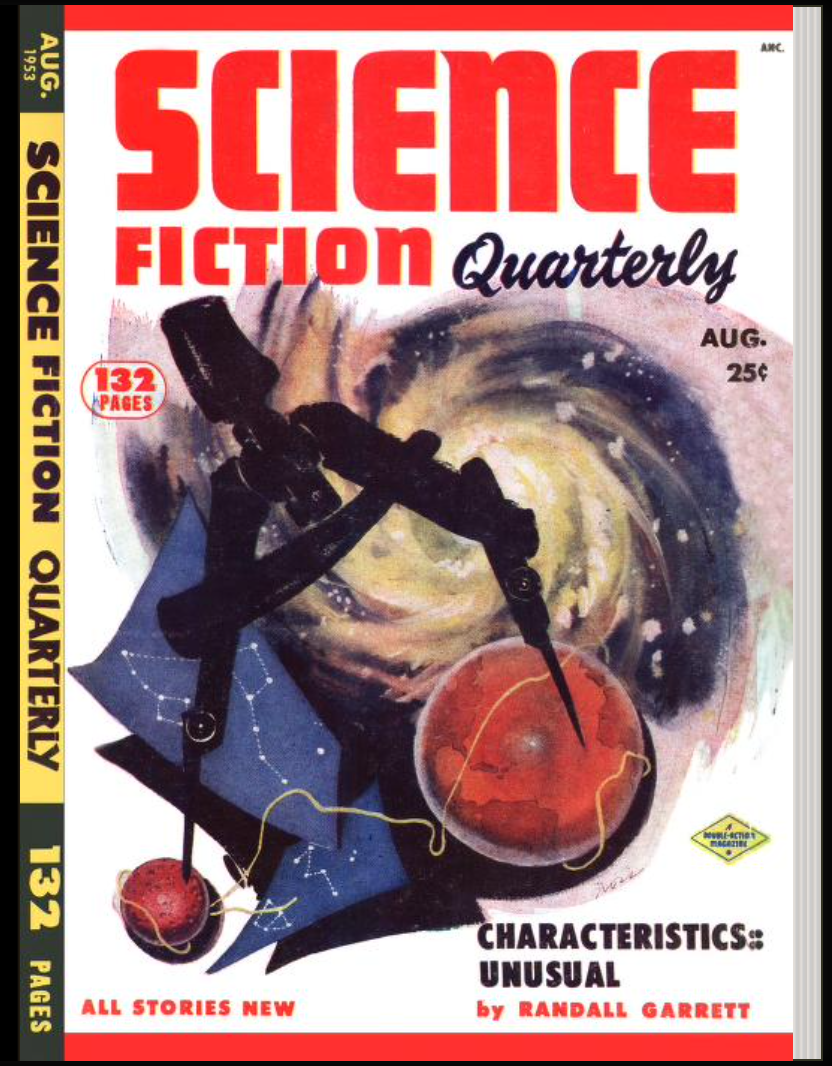 I read a lot of science fiction when I was in school; my favorite authors were Asimov, Clarke, and Heinlein, but I enjoyed many others, including James Blish. Blish’s “Cities in Flight” series was one of my favorites (the protagonist of the last three volumes was the Mayor of New York, which, of course, was a city flying through the Galaxy), but I read much of his shorter fiction, too.

One story that stuck with me was called “Common Time.” It’s the story of the first semi-successful faster-than-light trip; successful because the ship and pilot return to Earth, but only semi-successful because the pilot nearly went mad due to time desynchronization. He survived, in part, by setting up a subconscious process that counted seconds no matter what he was doing – for months on end. When he returned to the Solar System, he was compelled to figure out how long had elapsed here (versus his subjective time) before he could stop counting.

He finished the figures roughly, and that unheard moron deep inside his brain stopped counting at last. It had been pawing its abacus for twenty months now, and Garrard imagined that it was as glad to be retired as he was to feel it go.

I’ve been counting days on this blog for more than twenty months now, and it’s time to stop. I’ll blog when I have something to say or photos to share, but each entry will stand on its own.

One thought on “In which I stop counting”