There was a nice sky this evening when we went out for our walk. 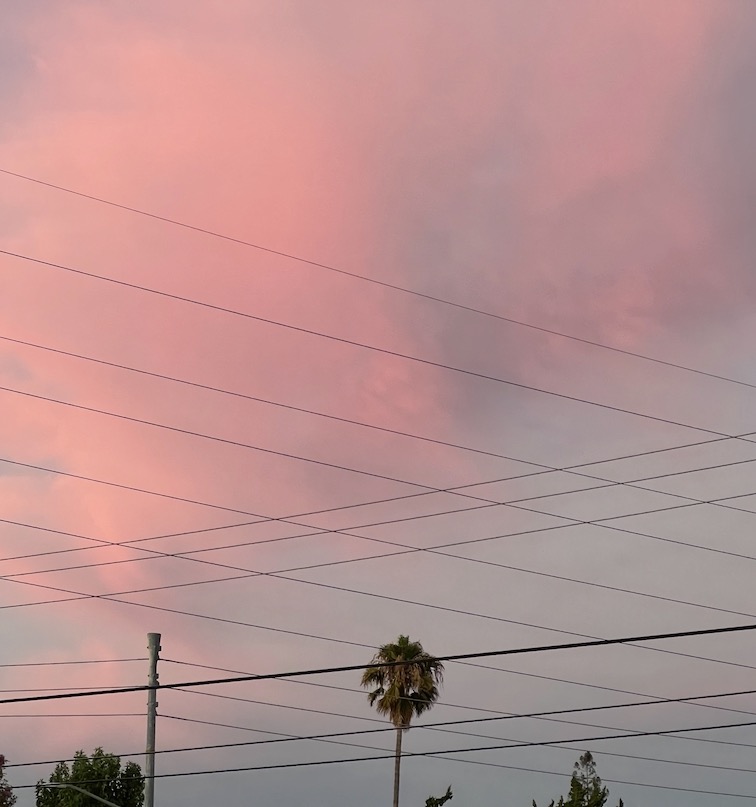 And I needed it – I’d spent far too long doing battle with the website for The Economist. I wanted to pause delivery of the paper while we’re away – finding the right page wasn’t too hard, though the form I had to fill out was hidden behind an inconspicuous “Edit Details” link. 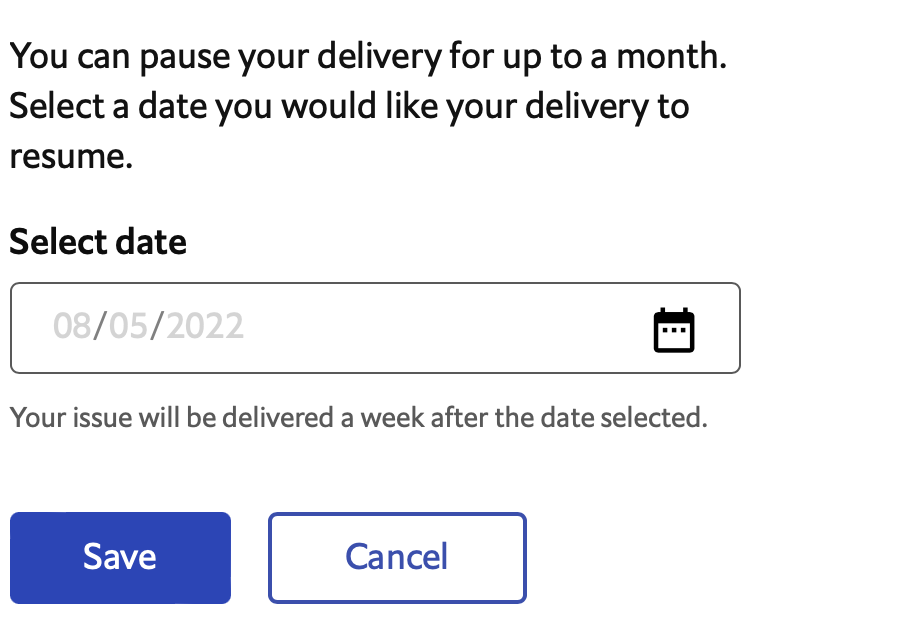 Simple, right? Just figure out the day you want to resume delivery and subtract a week (I guess it would have cost too much to have the computer do the work). And make sure you don’t want to suspend the paper for more than a month. And be sure to pick a valid date: 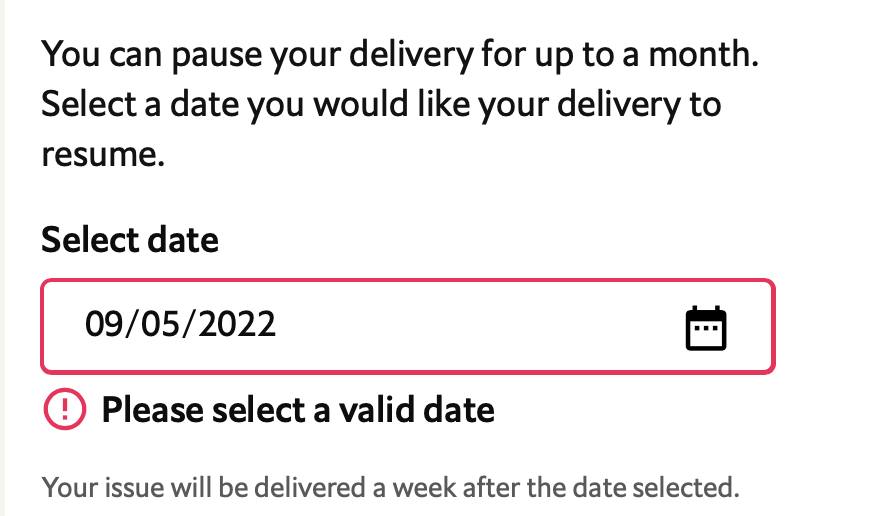 What’s a “valid date”? Telling me that would take all the fun out of it!

ETA: You can’t see it in the screenshots, but the site provides a drop-down date picker so I didn’t have to guess the right format to enter the date – but there were no hints about what dates might be “valid”.

I gave up and used the chat widget on the page to ask customer service to handle the suspension, which they did – they even let me stop the paper for more than a month!

Back in 1967, IBM commissioned Jim Henson to create an ad for the MT/ST (Magnetic Tape/Selectric Typewriter), possibly the first word processor – the ad was titled “Paperwork Explosion” and told about how the MT/ST would help control the massive number of documents created by a typical office of the day. Near the end, there was a segment showing people saying this:

And that was quickly followed by an older gentleman relaxing and saying “I don’t do too much work any more; I’m too busy thinking” and the IBM logo, ending the ad.

I wish the people behind the Economist’s website had seen the ad!

2 thoughts on “The Economist disagrees with IBM”