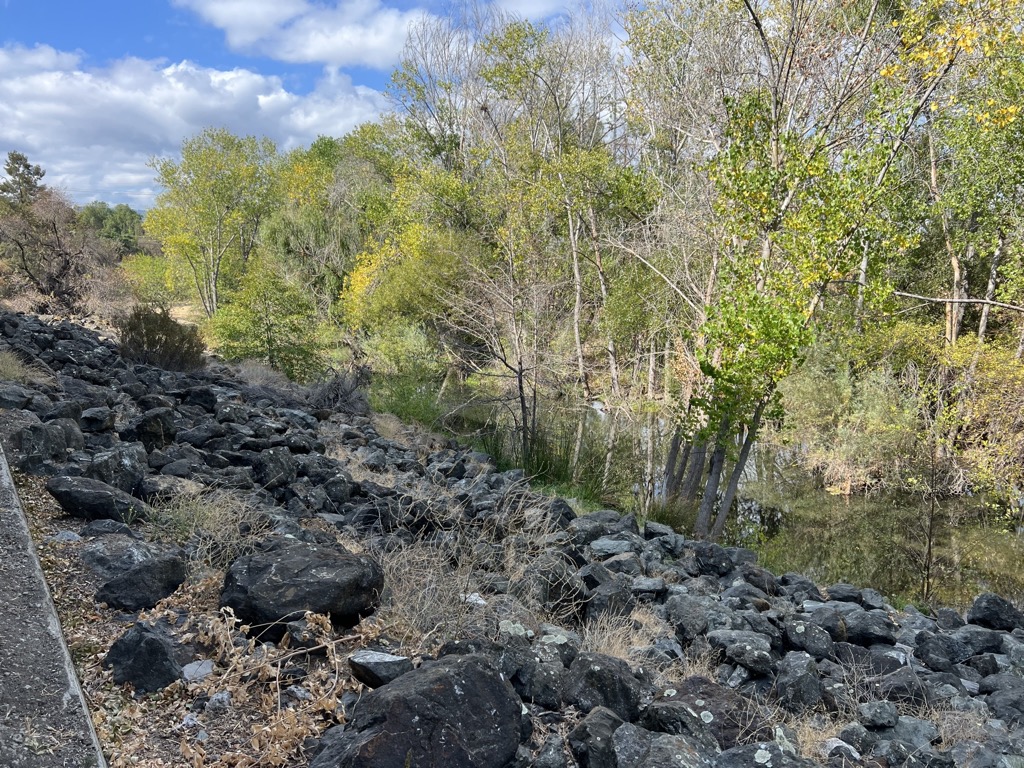 Today was the first Silver Tongued Cats meeting I’d attended in more than a month. Suddenly, I heard a very loud beep-beep-beep coming from the hallway outside my office – I couldn’t figure out what it was until it repeated itself a couple of times, and then I realized it was the smoke detector in the hallway!

I took a look at the hallway and saw nothing untoward, so I grabbed a step stool, took the alarm down, silenced it, and put it on the table.

Ten minutes later, the alarm woke up and started beeping again – right in the middle of a speech I was evaluating. I shut it down again, this time with extreme prejudice.

After the meeting, I called First Alert to complain; they’re sending me a newer model as a replacement. They didn’t even want the old one back.