This isn’t a normal year. There’s a new sheriff Rabbi in town, and he’s been making a lot of changes to our services ever since he arrived in July; the High Holy Day services are no exception.

We’ll be holding services on our own campus for the first time since we’ve been members of the congregation (we expect a significant number of members to livestream the services from their homes, which should let the rest of us fit into the space available). Rabbi Nico wants the services to flow better, so he’s reduced the number of honors at each service (which means getting rid of almost all the readings from the prayerbook); the plans for that just got finalized this week.

I spent some time at Shir Hadash this afternoon to do a walk-through of the plans with the High Holy Days chair and the Temple President and President-Elect. It’s going to be exciting! I still have to get the Honors invitations out to people, but it won’t be until after Shabbat.

To prepare for the new year, I finally finished the peppermint bark I’ve been hoarding since December – Trader Joe’s already has pumpkin spice products on the shelf, so a new supply of peppermint bark can’t be too far away, can it? 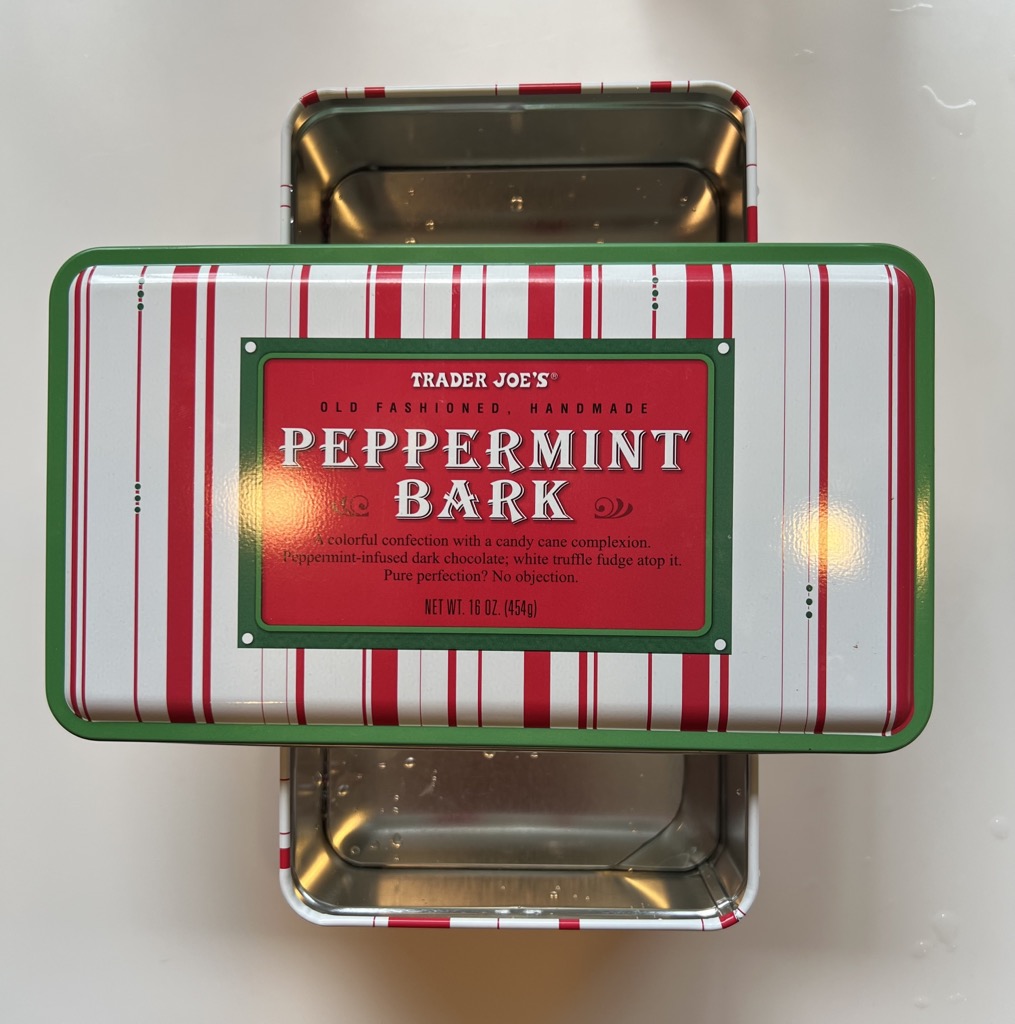