I had a busy day, but not one which generated any photos, nor much of interest. Mostly, I took care of tasks that had built up over the past month or so – you know, life stuff.

We did watch the Oregon Shakespeare Festival’s production of King John tonight through their “Theatre on Film” program. I don’t think watching on TV did it justice; it would have been more interesting and involving in person. It’s the first time I’ve seen King John, and I think I understand why it’s one of the infrequently performed Shakespeare plays. 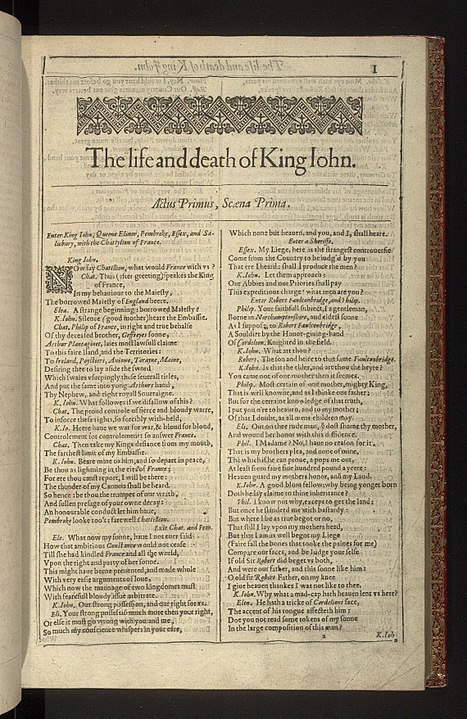