Today, I started the next phase of my photo consolidation project – photos from the Apple library for days which already had some photos in Lightroom. I knew that a lot of the photos that I’d be looking at were ones which I’d already rejected, so I wanted to figure out a workflow that would make it easy to sift the photos quickly.

About half of the photos I’m looking at have the same filename as a photo on the same day that’s already in Lightroom – I’m going to deal with that batch later. Right now, I’m going through the photos which have unique filenames, a day at a time.

I import all of the orphan phots for a day into Lightroom and mark them with a purple color label so I can identify them quickly as I scroll through the day’s photos.

Something in the past duplicated a LOT of photos and added a “-2” to the filename of one of the copies; those are easy to get rid of.

I have found a few photos which weren’t duplicates that I decided to keep, but very few.

I got through three years of candidate photos in a bit over an hour this evening. I think that’s a good sign! 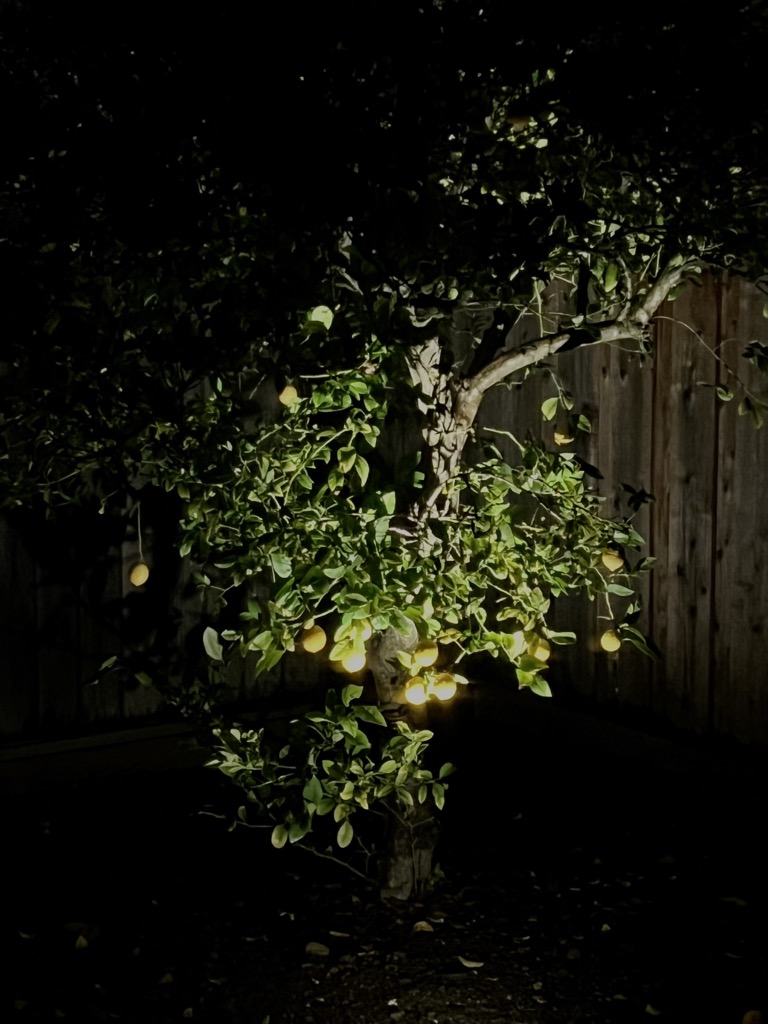