We went to Torah Study and services this morning at Shir Hadash. This week’s Torah Portion is Vayigash, where Joseph reveals himself to his brothers; it’s a rich portion, with lots to discuss, and I enjoyed both the discussion and Rabbi Schwartz’s drash during the service. He started with a recent article in the Forward about Stan Lee which asked whether Lee was a “Jewish Icon” – and soon enough, he was drawing parallels between Joseph and Iron Man. It was a most enjoyable drash!

Today is Diane’s birthday – normally, we’d celebrate by going out for long walks (and maybe even a meal). But it’s been raining all day, so we celebrated by staying in and watching TV. Our TiVo was un-cooperative when I turned it on, looping through its startup screen. I unplugged it so it would do a complete power cycle and it got all the way through bootup, but I have my doubts about the integrity of its hard disk, which is eight years old. I’m in the process of downloading whatever I can before the disk gives up completely.

As I was looking at what was on the disk, I found an old MSNBC special we’d recorded when it was broadcast in 2018: “Betrayal: The Plot Which Won the White House” about Nixon’s successful attempt to impede the Paris Peace Talks until after the 1968 Presidential Election – it seemed like the perfect thing to watch tonight, though it didn’t tell me much I hadn’t already learned from John Dickerson’s Whistlestop. 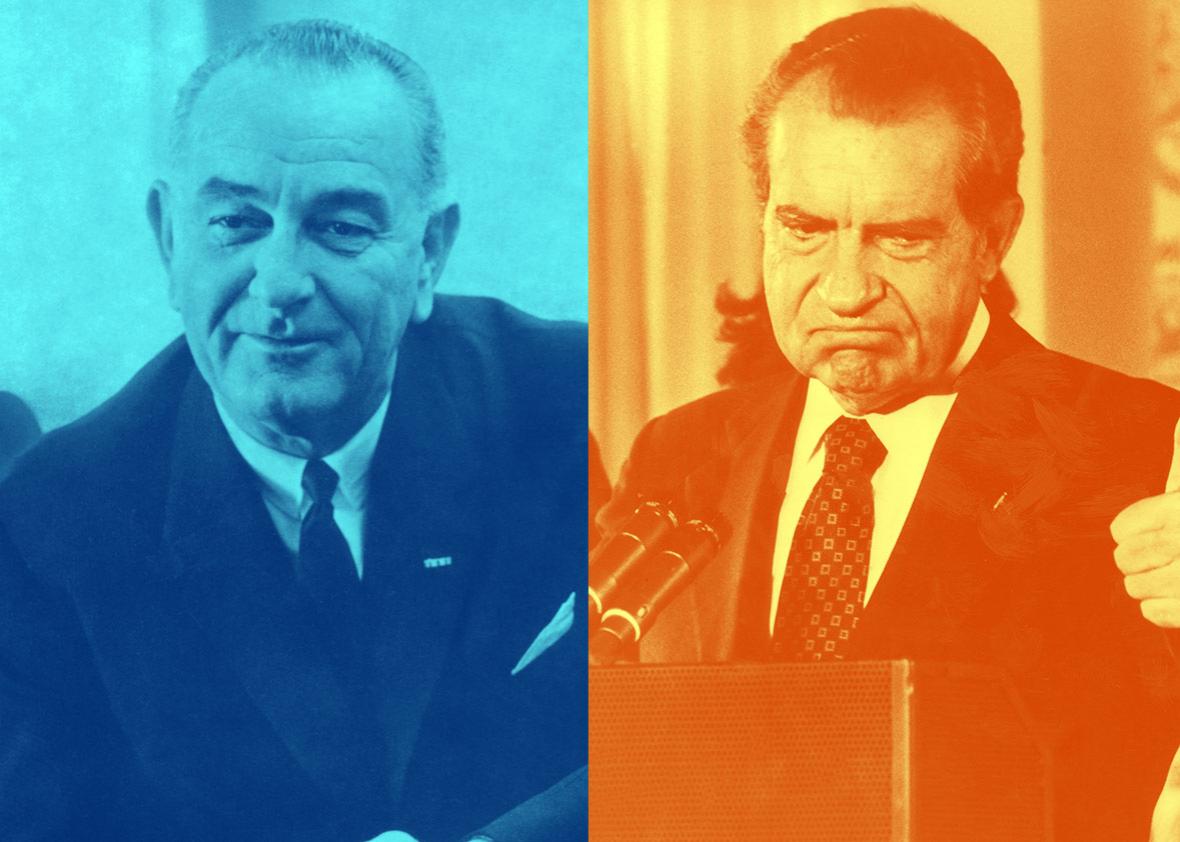 We’re going to ring in the New Year at ComedySportz – see you in 2023!