We followed our usual Sunday morning routine, more or less, with a trip to the Farmers’ Market and a walk through Los Gatos. Los Gatos parks and trails were closed due to the threat of falling trees, but the streets were open and not very busy.

I did a lot more DVD ripping and converting today. So far, I’ve only found two DVDs still in their shrink wrap (The Blob and Citizen Kane), but I’m sure there will be more before I’m finished. 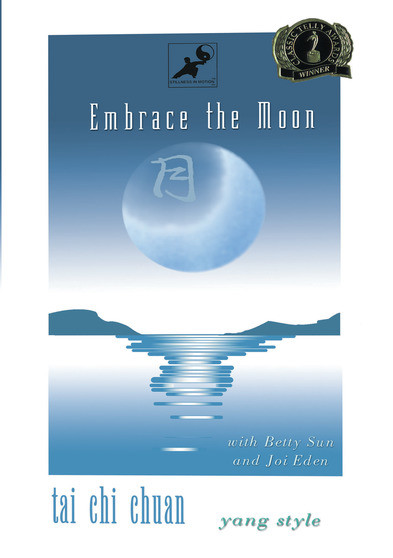 Embrace the Moon is a short (one-hour) Tai Chi instructional video; we’d watched it a couple of times, so I didn’t expect to have any problems ripping it. But it took well over an hour to transfer the data from the DVD, which surprised me – most DVDs transfer at about 3-times normal speed. I looked at the transferred file and found that the publisher had taken the original VHS version of the video and played it into a DVD recorder to create their master copy. But they didn’t stop recording when the tape ended – they kept recording until the DVD was completely full. The last two-and-a-half hours were just an almost blank screen and a little hum; I was able to remove that before sending the video to the Plex server.

The rain has been pretty steady all day; it didn’t stop us from taking our walks, but it did discourage us from doing more than the bare minimum. It’s supposed to clear up this week; I’m ready for a break. If only I knew where I could learn some Tai Chi….