I started the day with a trip to the health club at the Grand Hyatt (the Hyatt and the Renaissance share some facilities, which seems odd to me, but who am I to argue?). I was already hot and sweaty by the time I got there, but I persevered and actually spent some time exercising. Then it was back to the room to recuperate before taking off for a long day’s sightseeing and shopping.

I spent the day with a friend from the conference; since today was sunny, we decided to make the trip to The Peak [Caution! Page has horrible sound effects which start automatically!] and see if the view was worth the trek. And because today was hot, we decided to take the Peak Tram rather than walking up the 373 meters and thousands of steps.

Both decisions were good. But before we got to the Peak Tram, we took a regular surface tram route along Johnson Road, passing streets like this one: 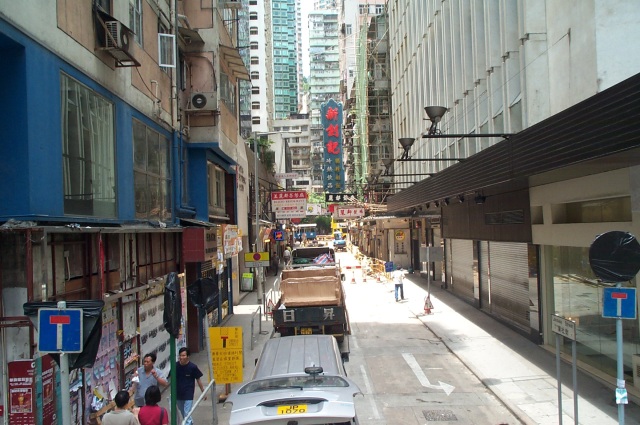 And then we ducked into The Landmark (expensive shopping centre) to grab a quick cold soda at Pizza Hut to fortify us for the trip to the Peak Tram. A few minutes later, we were on the tram, and then at the Peak Tower. 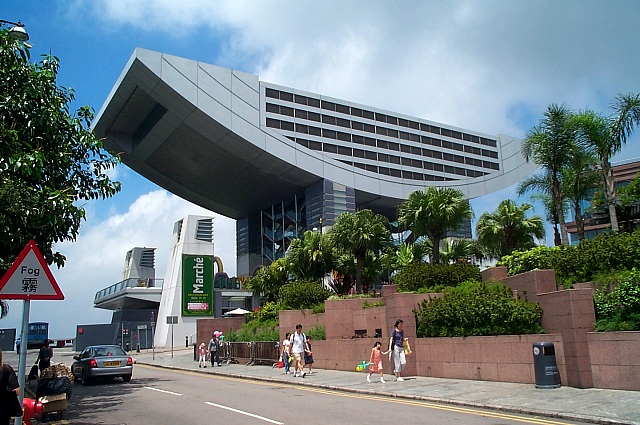 As is far too typical of tourist spots, the Peak Tower is loaded with kitsch; there’s a Ripley’s, a Madame Tussaud’s, and, of course, tons of tacky souvenir shops. We ignored all of those and went outside to enjoy the view — and the fact that it was a good ten degrees cooler than it was nearer sea level!

The view from The Peak is unbelievable, and I know these pictures don’t do it justice. But here are a couple of attempts anyway. First, a picture of downtown Hong Kong and Kowloon. 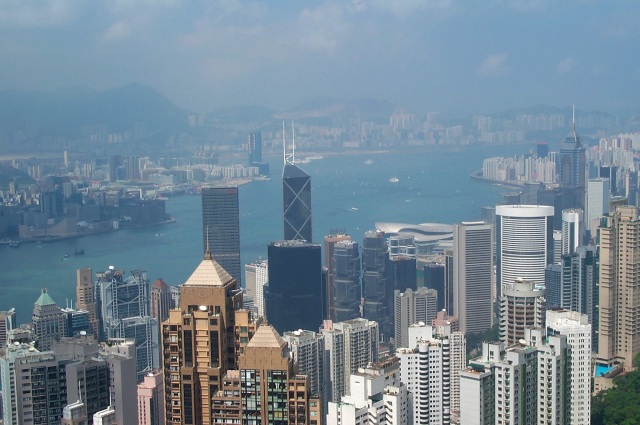 Here’s the view looking the other way, towards Repulse Bay. 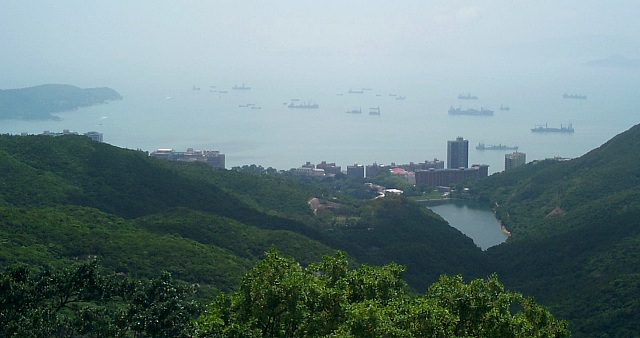 And they’re still building — I wonder how much apartments in this building will go for? It’s on a hill above The Peak and should have an even more impressive view. 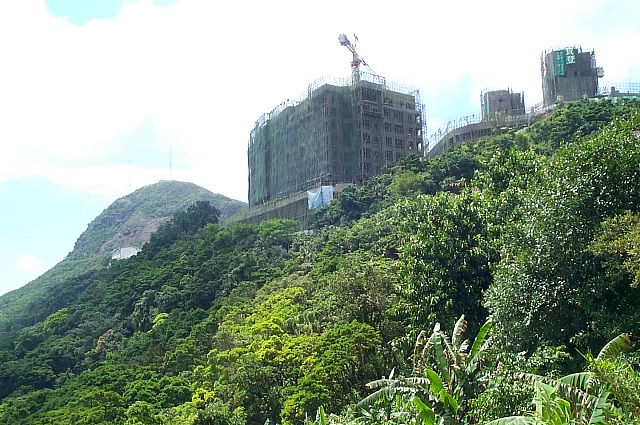 But after a while, and after lunch, the siren sound of the city lured us back, and we took the tram downhill. 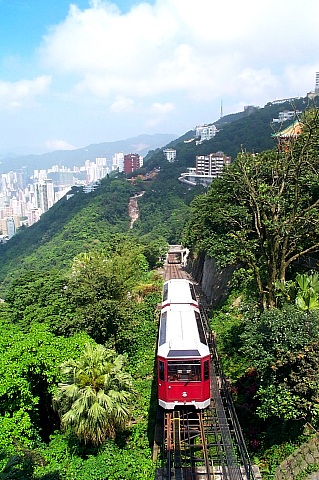 The tram dropped us near the famous Bank of China building, which looked impressive from The Peak and even more so from across the street. 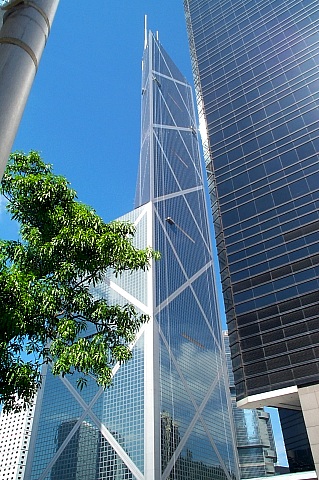 I could also see the Hong Kong Convention and Exposition Centre, where I’d spent most of the week (and where I could have been attending Developer’s Day; I heard later that attendance was pretty light).

The rest of the day was spent shopping. 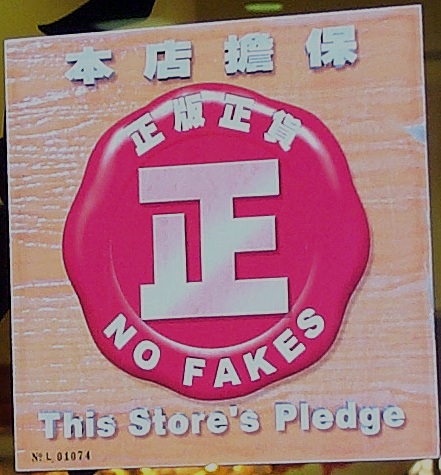 And then for dinner, we went to Pasta E Pizza, where the Thai basil on the Pizza Verde was as good as it was last week. I’m going to have to try making that combination at home.

Tomorrow should bring more sightseeing, but for now, it’s time for bed.