As usual, we went to the Farmers’ Market for fish and strawberries. We got there early enough to have good selection and fairly short lines, and discovered that our fish vendor (Santa Cruz Seafood) takes pre-orders – we’ll try that next week.

Diane coordinates the Shir Hadash Book Club, which met today (via Zoom, of course). I don’t usually participate, but this time I decided to read the book (Goldie Goldbloom’s On Division) instead of starting this week’s Economist; I thought it would be lighter reading. I’m not sure; it was the story of Surie, a fifty-seven year old grandmother in an ultra-Orthodox community in Brooklyn who becomes pregnant. For the first third of the book, her interior monologue reminded me of that of Thomas Covenant in Lord Foul’s Bane (and far too many sequels) – he kept calling himself “unclean” (he’s a leper); she keeps telling herself how her being pregnant would affect and appall her family and make her children unmarriageable. Eventually, she starts doing and thinking more interesting things, but she is not one of my favorite characters of all time. I did learn a lot about the ultra-Orthodox Jews of Brooklyn, so reading the book wasn’t a waste of time, but I don’t feel a need to dive back into that world any time soon. 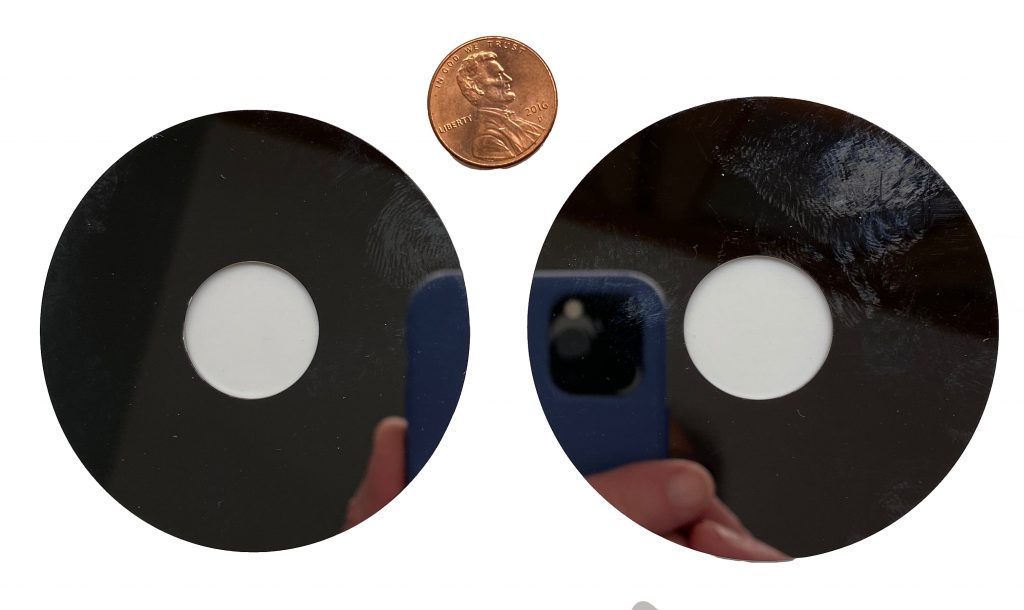 I’m preparing some old equipment to send to Apple for recycling. When I upgraded my Mac mini to an SSD, I kept the old 1TB hard disk, thinking I’d use it for backup or file transfer or something like that – but since then, I’ve bought several new, larger disks, so it was clearly unnecessary. I didn’t want to send it back with data on it, but I seem to have gotten rid of all of my USB disk enclosures, so I couldn’t reformat it. Instead, I disassembled it and took out the platters – I was surprised to discover that it only took two 2.5-inch platters to hold a terabyte! They are now safely gone; I reassembled the drive and will send it in so Apple can recover any precious metals on the circuit boards.