We have friends who just drove from San Jose to Boston and then to Philadelphia – and in a day or two, they’re taking their son with them to Indiana where they have family. They said the trip was wonderful.

We’re still staying at home (and probably will be here the rest of the year), but we did book some travel today…for 2022, when we hope to go on a cruise with friends around New Zealand and thence to Australia. It will be lovely if it happens!

Other than that, I’ve been spending time in Windows Hell – Diane’s Windows machine suddenly won’t show some critical dialog boxes (most importantly, 1Password’s login dialog). I’ve tried to delete and restore the display driver with no success – deleting it crashes partway through, making me think something is corrupted. Time for research….

It was a big day – we went back to the JCC for personal fitness training!

Of course, there were a few changes since the last time we were there – instead of being in the gym, we were on the soccer field. And we and our trainer were almost the only ones there – there was one other group but they were at least 50 yards away. It felt quite safe.

I expect to feel it tomorrow – in fact, I hope I do!

I also spent an hour with Chase disputing the charge on the broken and deceptively-advertised webcam. I think I’m obsessed….

Today, I figured out how to read and write the memories on both my FT-817 and my Wouxun UV-9D Plus from my Mac using Chirp and the appropriate USB chip driver for the cable for each radio. I even made a contact on the W6PIY repeater while I was testing – someone got tired of hearing me get on and test every couple of minutes and asked if he could help. It was my first QSO in many years!

I got an offer for a full refund on the non-functional webcam – the only catch is that I have to ship it back to China, which would cost more than I paid in the first place. I may make one more attempt to get a refund through my credit card, but it sure looks like I got successfully scammed. And now I know how much PayPal’s buyer protection is worth.

This morning, Diane got a text from a friend inviting us over for a socially-distanced afternoon in their pool. We knew there was enough space in their pool to stay well over 6 feet apart, so we said “yes” and headed over after lunch.

It was very strange, but pleasant, to see unmasked faces for more than a few seconds at a time. And it was a good day to spend in a shady, warm pool with friends.

Under normal circumstances, we would have gone to dinner with them; instead, we came home and made an old favorite, Chicken Breasts with Soy-Mustard Marinade. Don’t tell anyone, but we cooked the chicken on our Traeger pellet grill instead of a Weber BBQ as called for in the recipe.

I played with my FT-817 some more and was able to raise the local repeater (last night, I didn’t have it set to send out the sub-audible tone necessary for the repeater to respond). I even was able to listen to some of the Field Day activity on 40 meters, but I didn’t have enough power (or patience) to work anyone. Maybe tomorrow….

I’ve been interested in ham radio since I was in elementary school, but I didn’t get my license until 1988. I mostly spent time on local repeaters and amateur TCP/IP (you haven’t lived until you’ve tried sending email on a 1200-baud radio link), and I was active in the local Amateur Radio Emergency Service group for a few years, but over time, my activity decreased, even though I’ve always made sure to have at least one working transceiver in the house.

Almost all of my activity was on VHF/UHF, but in the early 2000s I bought a Yaesu FT-817 – it covers all of the HF (shortwave) bands as well as VHF/UHF, and has a maximum power output of 5 watts. It needs a good antenna – I never got one. And eventually, I put the FT-817 and all of its accessories away in a suitable carrying case and pretty much forgot about it. 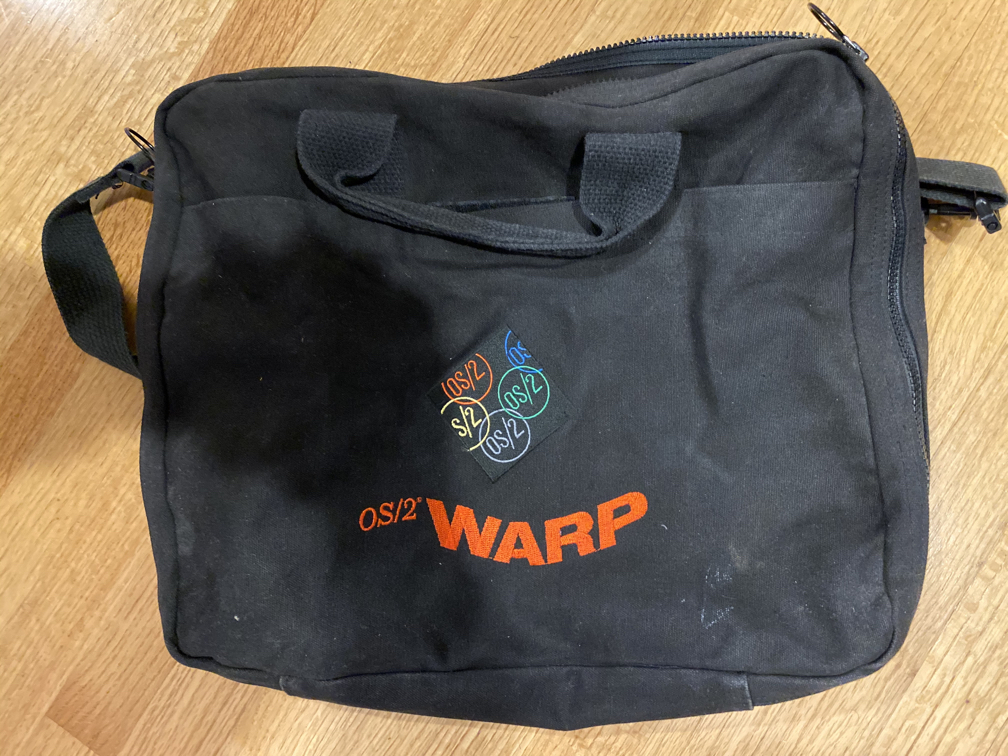 But recently, my friend Sam has been talking about the contacts he’s been making using FT8, a low-powered digital mode ideal for the FT-817. And I have a computer connection for the radio, so I thought I would give it a try someday.

Tomorrow is ARRL Field Day, an annual event centered on emergency (or at least off-grid) communications. Normally, radio clubs and groups of amateurs get together and set up for Field Day – there’s food, cooking, publicity, and fun. This year, of course, everyone has to do Field Day from their home – and I thought I’d try it, so I found the bag, took out the FT-817 and accessories, and set to work.

I quickly discovered that I didn’t have a suitable power supply, just a small battery charger – but I was able to charge the batteries up just enough to get the rig to transmit for a few seconds. I found my antennas and set one up – I could actually hear things.

But then I made two discoveries. To run FT8 (or any digital mode), you need an external modem; I have one, but it connects to a computer through a 9-pin serial connector. I think it’s been ten years since I last had a computer with such a connector; I used to have a serial-to-USB converter, but I can’t find it.

And I can’t put out enough power to hit any repeater – I suspect my antennas are the problem. Or maybe the radio has deteriorated over the years. Or I don’t have enough voltage. Or….

So I won’t be getting on the air for this Field Day, at least not with the FT-817.