When I visited the ophthalmologist a few days ago, he strongly suggested I get new glasses because my prescription had changed more than 0.25 diopters in both eyes. I thought about going to Costco in the hopes it would save me some money, and I might have done that in a normal year – but this year, staying out of Costco is high on my priority list. I’ve gotten glasses online with fair success – but I’ve only been willing to do that for special-purpose glasses for golf or sitting at the computer. So this afternoon, I returned to the ophthalmologist to visit the optician there.

I was still interested in saving money, so I brought my current backup glasses to see if the frame could be reused. I never found the answer to that question – the optician explained that I could get a brand new frame for no co-pay with my VSP benefits; I ordered the new frame. The old frame (and lenses) will go to the Lions’ Club so someone will be able to use them – just not me. 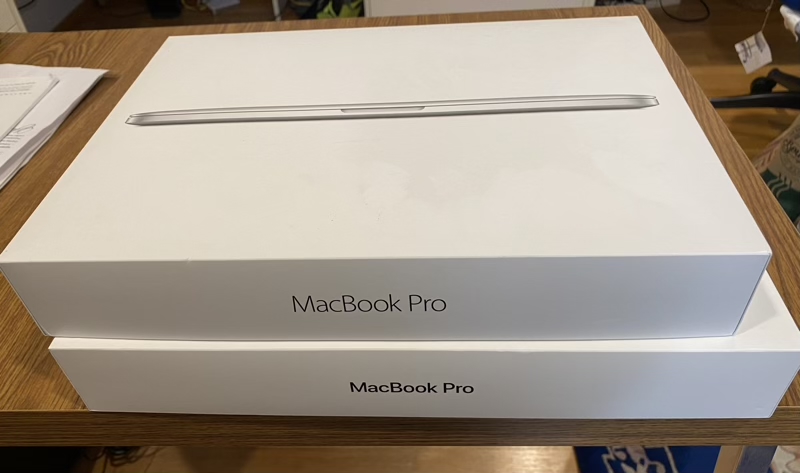 Both Diane and I decided we like our new Macs, so we sent our old ones back to Apple for trade-in. For the first time in more than a decade, we don’t have any “Pro” Macs in the house – but we do have two Airs and two Minis.