It’s a good thing Santa Clara County entered the Red Tier last week, because it was too rainy this morning for us to work out at the JCC’s outdoor pavilion. Instead, our trainer met us in the Yoga Studio and we worked there – it’s not really a Yoga room at this point, since there’s a TRX taking up a large part of the floor.

I made pretzels today – it’s almost to the point that I seem to know what I’m doing!

While the pretzels were chilling, we visited India Cash and Carry to pick up some ingredients for Slow Cooker Spiced Lentils with Veggies – we were out of curry leaves, and I wanted to try the black mustard seeds the recipe calls for instead of the brown mustard seeds I had bought at Lunardi’s when I couldn’t find the black ones. I could have bought a full pound of generic black mustard seeds for $2, but I decided to splurge and bought 7 ounces of the name brand for $2.49! I also bought ginger garlic paste – there were at least three different brands to choose from, none of which were familiar, so I took the one in the smallest jar! 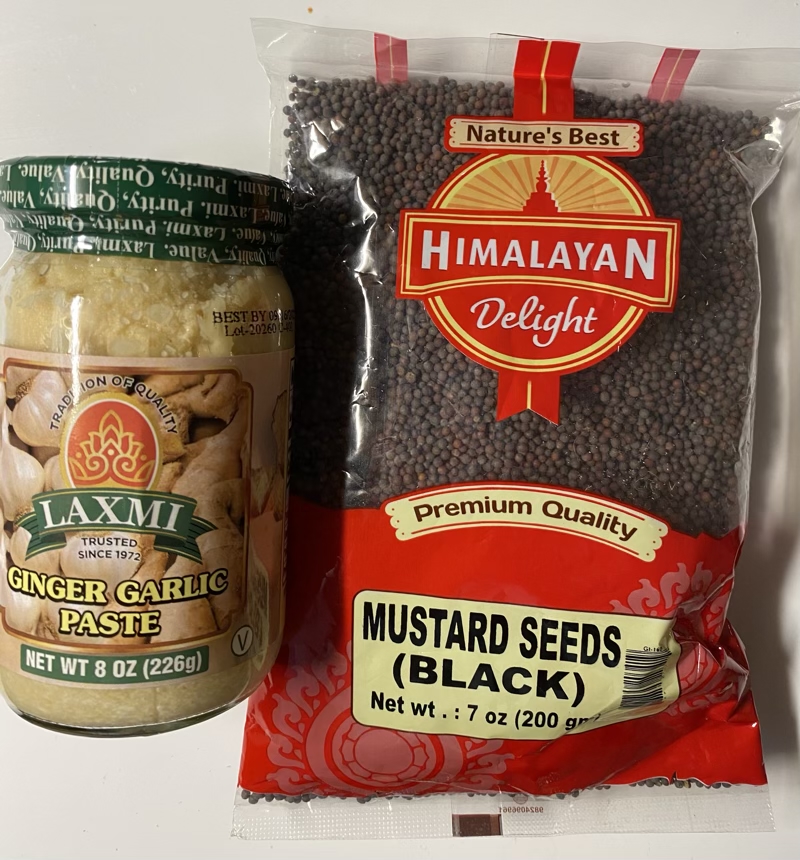