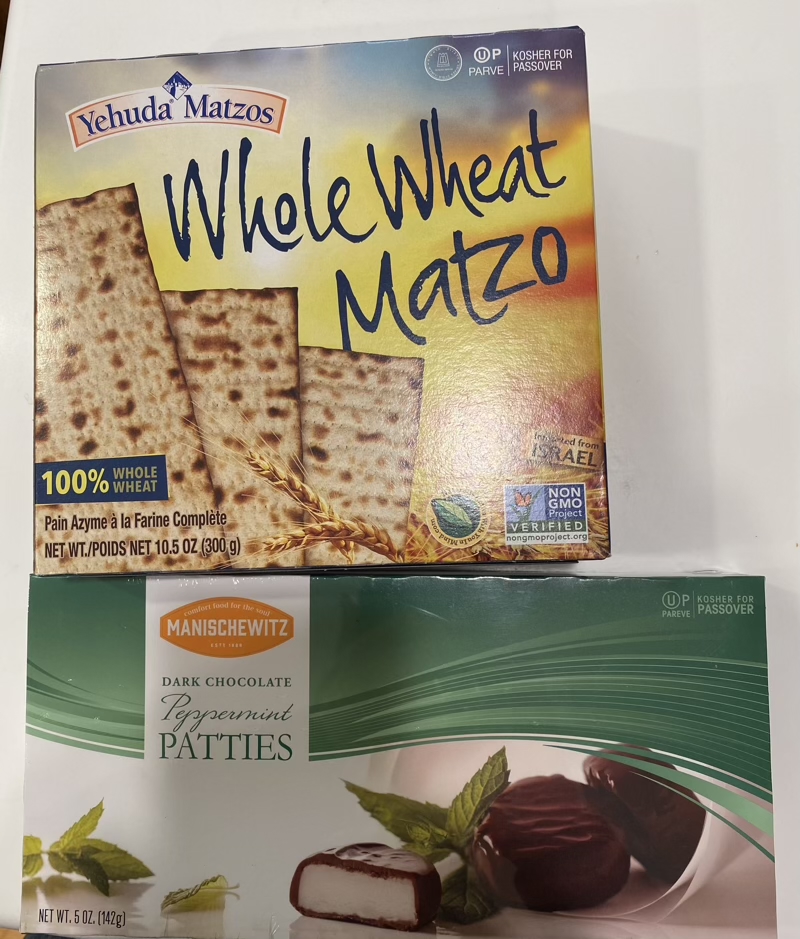 We started our Passover shopping today with a trip to Mollie Stone’s in Palo Alto. I was surprised to discover that the whole wheat matzo we like…well, tolerate…had gotten a lot more expensive and was now in a much smaller box (10.5 ounces instead of 16); I hope we bought enough, because Lunardi’s isn’t carrying it this year. They also don’t seem to have Manischewitz Dark Chocolate Peppermint patties, either, but Mollie Stone’s did, so I’m happy.

My oral surgeon’s office called to see how I’m doing and told me to discontinue using hydrogen peroxide and salt rinses and to start brushing the implant site with a manual toothbrush. And to use heat on the site, since it’s still aching a bit – but they said that wasn’t unusual, which made me feel better.

President Biden’s speech made me feel better, too – I don’t think he used the phrase “very beautiful” even once! We’re not out of the woods yet, but if we can avoid another surge, there’s hope!