I’d been hearing odd sounds from one of the toilets for a couple of days, as though water was leaking, but they were very intermittent. Until this morning, when the toilet didn’t stop after filling the tank. I was afraid it meant that the fill valve or float had failed, but it turned out that the flapper valve wasn’t closing properly. A quick trip to Ace Hardware got me a universal genuine Toto flapper, and replacing it was easy, even for someone as ambi-sinister as me.

The spreadsheet I’d built to help the Toastmaster of the Day create and manage the agenda for our meetings had developed problems – today’s Toastmaster told me that there were cells that had #REF in them instead bringing in information from elsewhere on the spreadsheet. It turns out that deleting a cell in a Google spreadsheet (or in Excel) makes all references to that cell become undefined – any formula which used the cell has the cell address replaced by #REF. I’d been deleting the cells containing the member list whenever I had to download a new roster – and thereby destroyed pieces of the spreadsheet. I won’t do that again.

And Intuit finally fixed their TurboTax problem, so I was able to resubmit our taxes without having to fiddle any of the numbers – and both the IRS and the FTB accepted them today. 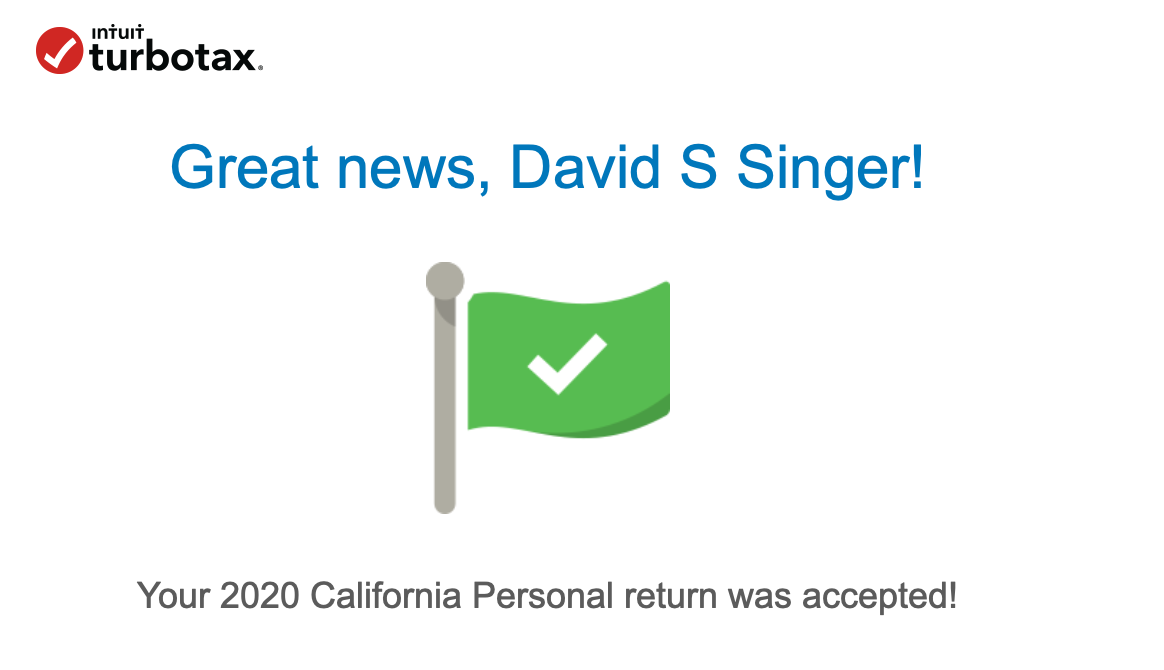 We even got good news about our planned trip to southern Africa later this year – AmaWaterways expects to be able to start operating their cruises in late July, well before we will be there. It’s not quite time for us to book tickets, but things are looking up!