The theme of our Toastmasters meeting this morning was “Mistakes”. Famous quotes about mistakes were bandied about during the meeting – at the end, our Toastmaster, Gordon, quoted Maxwell Maltz (author of Psycho-Cybernetics), who wrote “You make mistakes. Mistakes don’t make you.” Gordon asked us to consider the opposite argument: “You don’t make mistakes, mistakes make you.” As someone who’s done improv, I like that formulation better – it’s “yes, and” all the way!

I rectified a long-standing mistake today – back in 2006, I got a Hepatitis A shot, but I never got the second one. And I didn’t give it another thought until we were planning for our Africa trip that was supposed to happen this month. Diane got her first shot in June; I waited until I could find out if I’d actually gotten two shots back in 2006. I eventually got my official immunization record from the California Department of Public Health which only showed one shot, so today, we went to Costco so I could get my second shot.

The process was a lot faster for me than it was for Diane – I was finished in less than half-an-hour from entering the store. But that still gave us 20 minutes to wander around while they prepared the shot, which was long enough to go down aisles we usually avoid.

When I was finished at the pharmacy, we grabbed a cart and picked up the half-dozen items we’d planned to buy – as well as the kitchen rugs we’d discovered in our explorations. Having time to kill at Costco is a mistake! 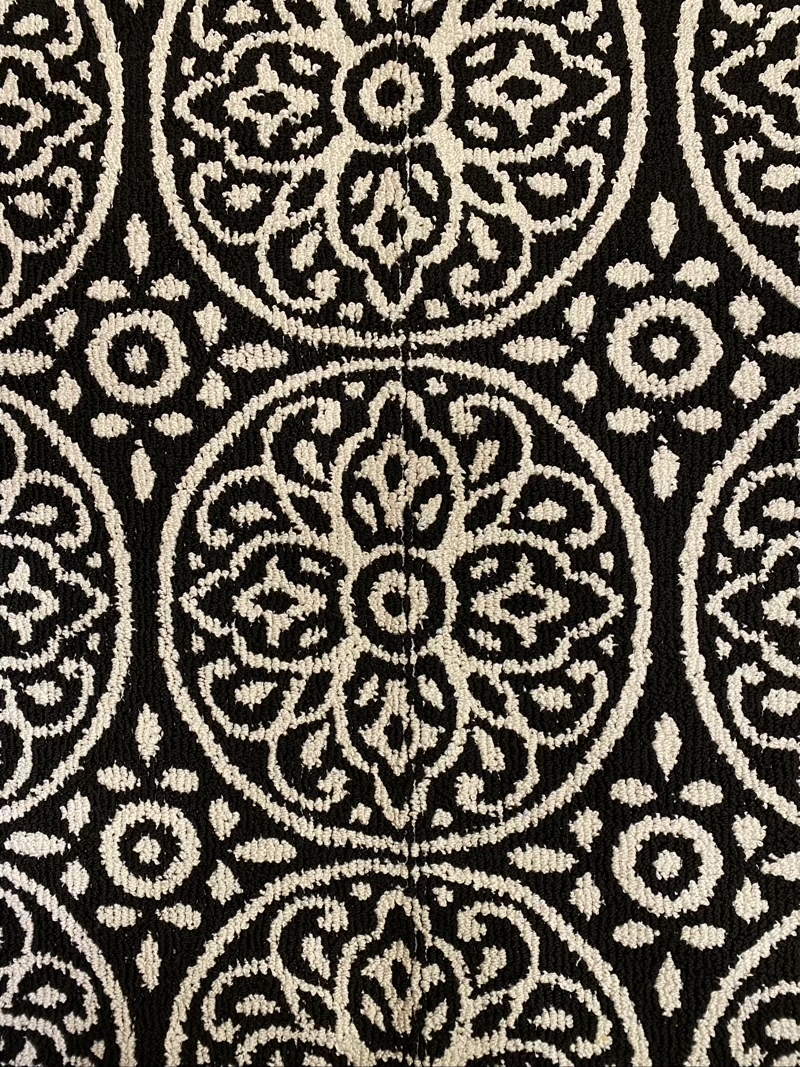