I was lay leader for Shir Shabbat today; I also was the Board rep, so I had to read the announcements; I was also the darshon, the person who talks about the Torah portion. Today’s portion was Vayigash (Genesis 44:18-47:27), the end of the Joseph story. It is full of material – Joseph reveals himself to his brothers and is reunited with his father, Jacob’s family (all 70 of them) come to Egypt, Jacob and Pharaoh meet, Jacob’s family are allowed to dwell in Goshen, Joseph institutes a 20% tax on all the land in Egypt, and more.

I couldn’t decide what to talk about. And I was running out of time. So I did some quick research on Sefaria and found a text study by Nicole Auerbach of the Central Synagogue which quoted an article by Rabbi Shai Held about “The Fourth Cardinal Sin of Judaism, Humiliation” which gave me material to read aloud and add my own spin to. Dayenu (it was enough).

This evening, there was Havdalah and Happy Hour at Shir Hadash to give some of us a chance to meet another Rabbinical candidate. It was a good event, with too much food and some good discussions. The candidate did a little teaching, too, but the bulk of the opportunity for that will come Monday evening.

And in between all of that, we took some nice (if chilly) walks before the rain that’s expected for the next couple of days. 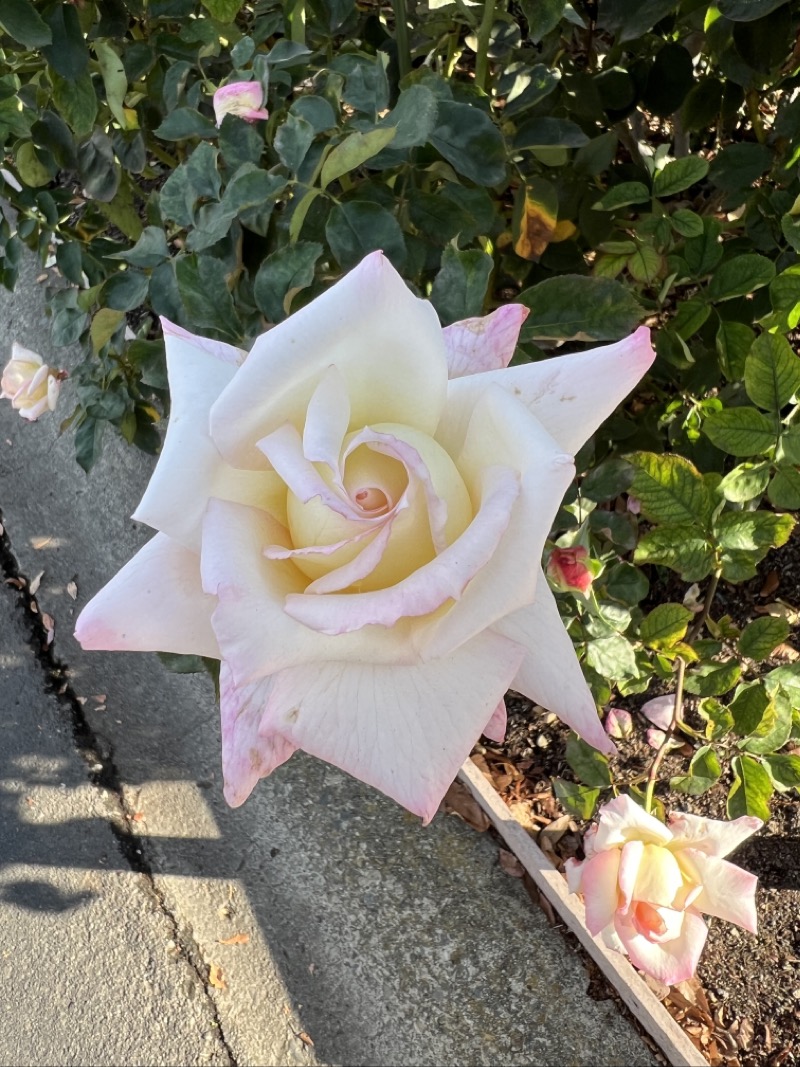 Not a bad way to spend Saturday, not at all.