I was Toastmaster of the Day at the Cats this morning; I chose “Wrong!” as the theme of the meeting because it was on this day in 1920 that The New York Times editorialized that Robert Goddard was wasting his time working on rockets because a rocket in space wouldn’t have anything to push against. They eventually published a correction – on July 17, 1969, a day after Apollo 11 lifted off for the first human Moon landing. 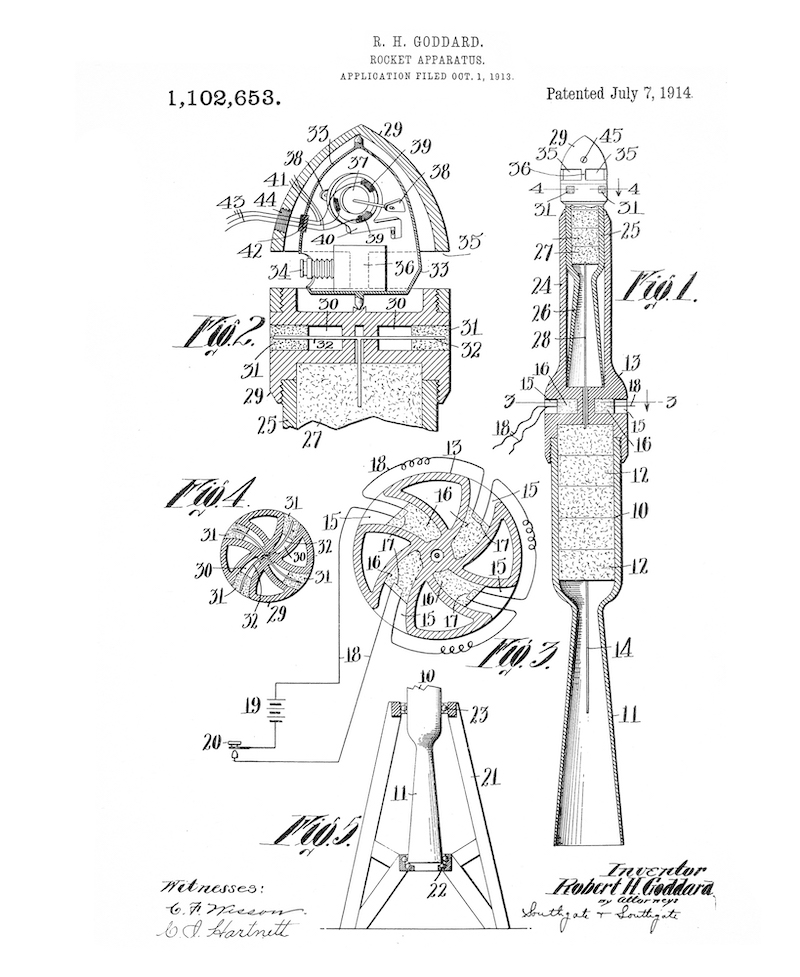 People seemed to enjoy the theme, and the Table Topics Master picked questions to probe people about being wrong, so I think it was a good choice.

I’m not immune to being wrong, of course. Last night, I mentioned that I’d started a new Time Machine backup on my Mac mini. It started very very slowly – it took more than an hour to copy 1% of the disk, which would mean the first backup would take several days, and I wrote about that yesterday.

I was wrong – the backup finished just after midnight. I’d forgotten that I’d also started copying some media files to another partition on the disk as soon as I plugged it in, and the two processes were competing for the disk (and probably forcing the arm to seek a lot). Once the system had finished copying the media files, it could devote the full resources of the disk to Time Machine and the process sped up considerably.

People can’t multitask, even though we try – and sometimes, neither can computers.