The day started in the usual Friday way with a trip to the gym, followed by a short walk, a shower, and lunch.

We decided to take another walk, but as soon as we left the house, we smelled acrid smoke. The whole sky was smoky, too, so I didn’t think it was nearby; I checked NextDoor and actually got information – the smoke was coming from a four-alarm fire in a vacant commercial building a couple of miles away. Fortunately, we had brought masks with us, and they reduced the smell enough that we could keep walking. 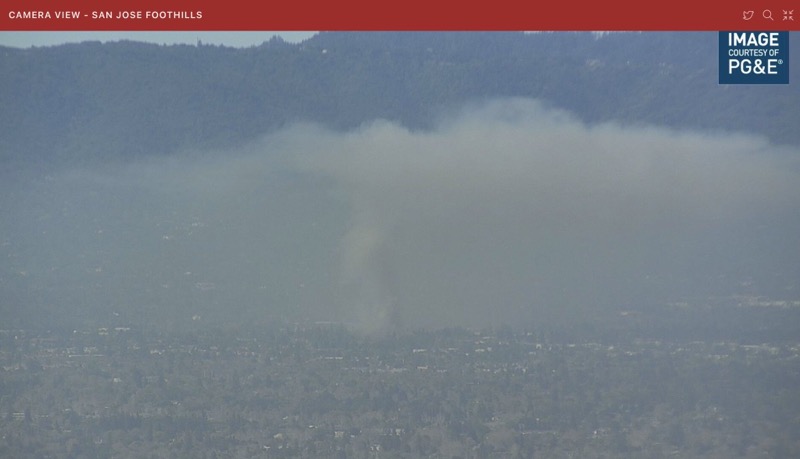 After we got home, the rest of the day was consumed by travel planning and home automation.

And so it goes.