We planned to go to the JCC to work out this morning – we even got out of the house 30 minutes earlier than usual. And there wasn’t much traffic because school’s out for the summer.

We got to the corner of Los Gatos-Almaden Road and Los Gatos Boulevard – the traffic light was completely out. “That’s funny,” I thought to myself – usually the lights flash if there’s a problem. No one was coming and I was making a free right turn onto Los Gatos Boulevard, so I didn’t need to stop.

The next light was working fine, but the one after that was out. As was the light at Lark. And the ones on Lark. Everyone treated them as four-way stops – it was probably a quicker trip than usual. 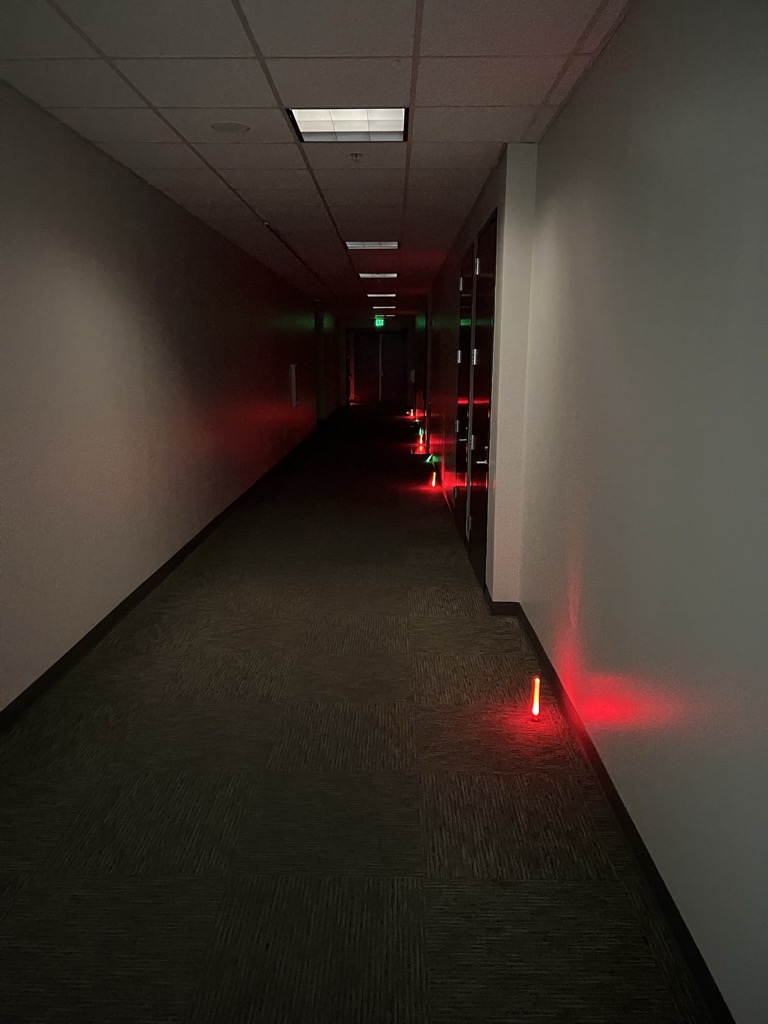 Power was out at the JCC, too. During the pandemic, they had installed some fitness machines on the tennis courts and they haven’t yet removed them, so we used the stationary bicycles, which I was surprised to learn have human-powered electronics.

We took a different route home – one where all the signals worked.