When I upload a photo to this blog, WordPress creates lower-resolution versions of the photo and stores them along with the original. It serves the lower-resolution photos if the browser window is too small so it can save bandwidth.

As an example, this photo: 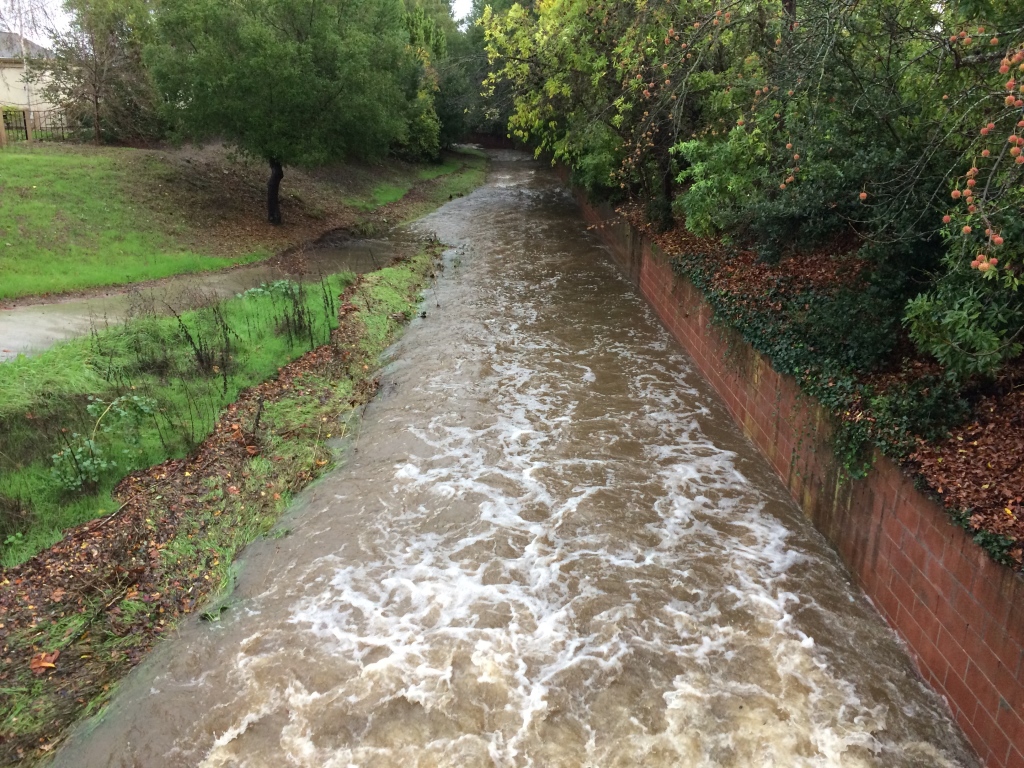 I wanted to get a list of all of the original photos in the library without the low-resolution variants and use exiftool to extract some information. It’s a fairly straightforward process.

Step 1: create a list of all the photos in the WordPress directory by using the Linux find command, like so:

Step 3: feed that result into exiftool, collect my information, and profit!

There was only one problem – exiftool processed every file in the directory, even the ones that weren’t in the output of Step 2.

Regular expressions are a wonderful tool, but they’re not always the right tool for the job.