Today got off to a good start – I got two notifications from UPS: 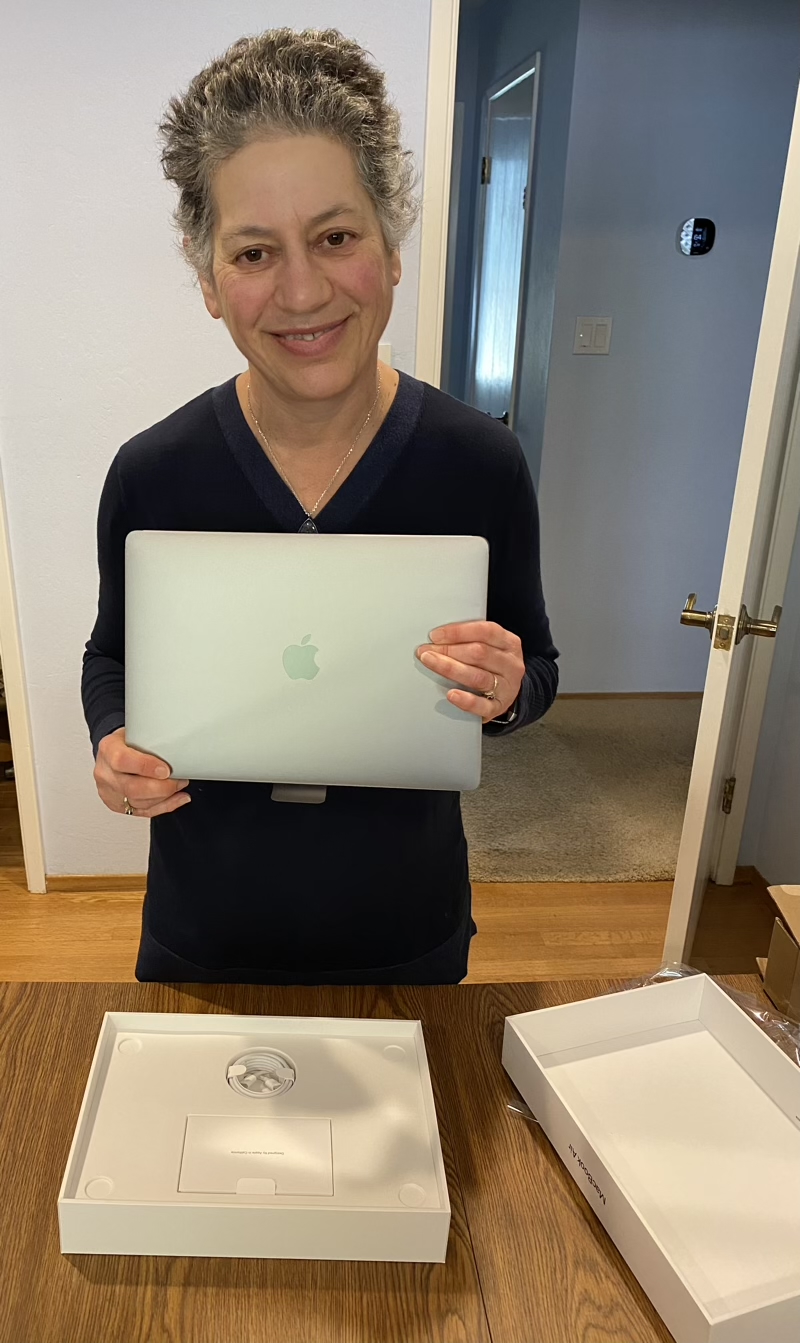 The doorbell rang at 10:30; it was the UPS driver with Diane’s computer, and we spent much of the day migrating the data and apps from her old computer to the new one and cleaning up the small problems that happened along the way (BackBlaze is still confused). It is significantly faster than her old laptop, and, as advertised, silent.

Lunch was another new recipe from the Merc, Soy, Balsamic, and Sriracha Chicken Stir-Fry, which called for blanching the vegetables and meat, something I’d never done before. The preparation was fairly easy, and the results were quite tasty, but while I was cleaning up afterwards, the sink started to back up. Running the garbage disposer didn’t help much – in fact, the water started backing up into the other basin in the sink.

I went online and found instructions on how to clear a blocked disposer, but that wasn’t the problem. I considered trying to take off the trap under the sink to see if I could fix it – and then I had a sudden bout of sanity and called our plumber instead. He asked me to go outside and see if I could find a cleanout (I couldn’t), but I happened to look in the utility sink in the garage and saw that it was nearly filled with dirty water.

Clearly, something is clogged up downstream of the kitchen sink – the plumber will be paying us a visit soon.

But that wasn’t even the most distressing thing that happened today – one of our trivia friends has tested positive for COVID-19, thanks to a co-worker who didn’t follow anything approaching reasonable mask practices, coughed all over the office kitchen, and was carrying the virus. So far, she says she’s feeling OK, and we hope it continues that way.