When I checked my mail this morning, I had two alarming messages from TurboTax telling me that our tax return submissions had been rejected by the IRS and the FTB. The message about the Federal return said that it had been rejected for having a duplicate Form 1099-R; the State message said they’d rejected the return because the Feds had done so. Both messages told me to start up TurboTax for more details, so I did.

TurboTax told me to check and make sure I hadn’t accidentally duplicated a Form 1099-R – I hadn’t, but we did have two forms from the same payer with the exact same amount. I checked their “help” site and discovered a lot of discussion of this issue – it appears to be new this year. The message claims that the IRS rejected the submission, but the discussion seems to indicate that the problem is with TurboTax; people have been getting around the problem by adding one cent to the amount on one form (since the IRS rounds to the nearest dollar, this shouldn’t be an issue, but it makes everyone nervous). There was also a pointer to a page on the TurboTax site where you could add yourself to a notification of any updates to the problem – but that page claimed that the problem had been solved today. So I submitted the return again with no changes and will see what happens overnight.

On a more cheerful note, we booked our flights to Iceland and Boston for our summer trip. The travel agent is only booking fully-refundable tickets for clients this year. I was surprised to see that the difference in price between refundable and non-refundable fares was less than 10% instead of the doubled or tripled fare that was typical in the Before Times – of course we bought the refundable tickets!

It was the hottest day of the year, so we didn’t go out walking until after dinner. Diane takes a lot of the flower photos she posts to Facebook on our neighborhood walks – sometimes I take flowers, too, but tonight, my eye was caught by something rather different. 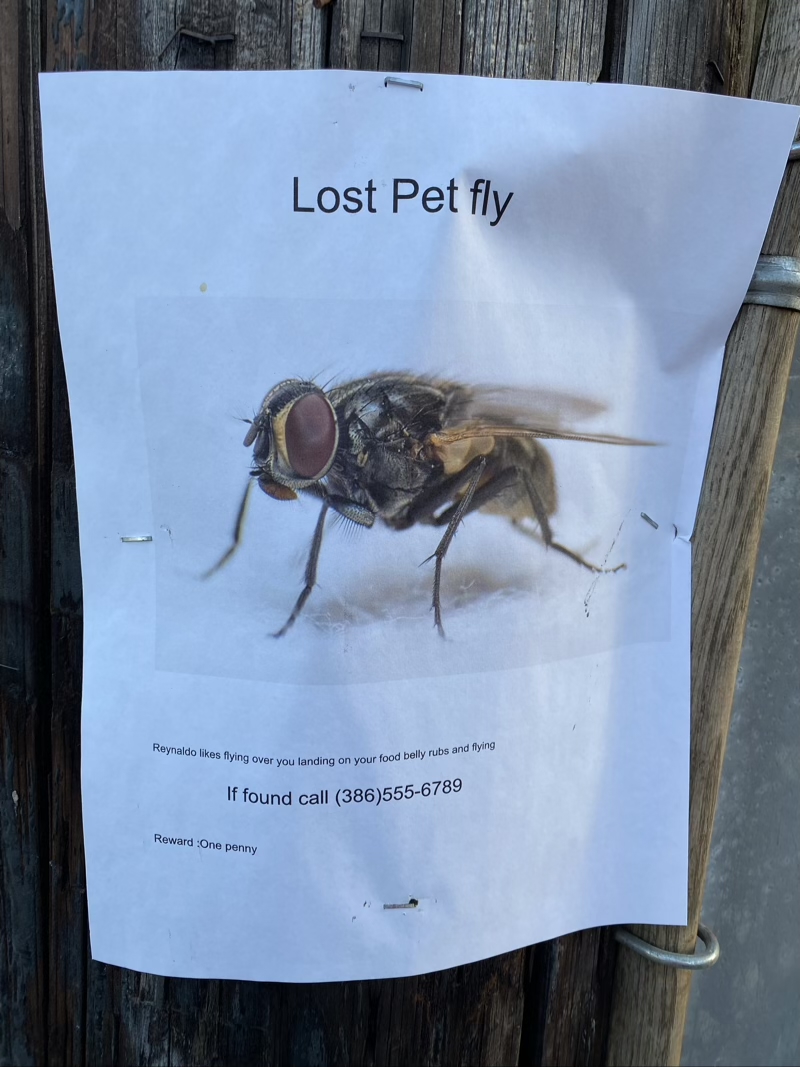