We’ve walked the Freedom Trail many times on visits to Boston – most of it, anyway. We’ve never quite made it to Bunker Hill, but we fixed that today using the Rosie Ruiz method – we took the T to the Community College station and walked the rest of the way. 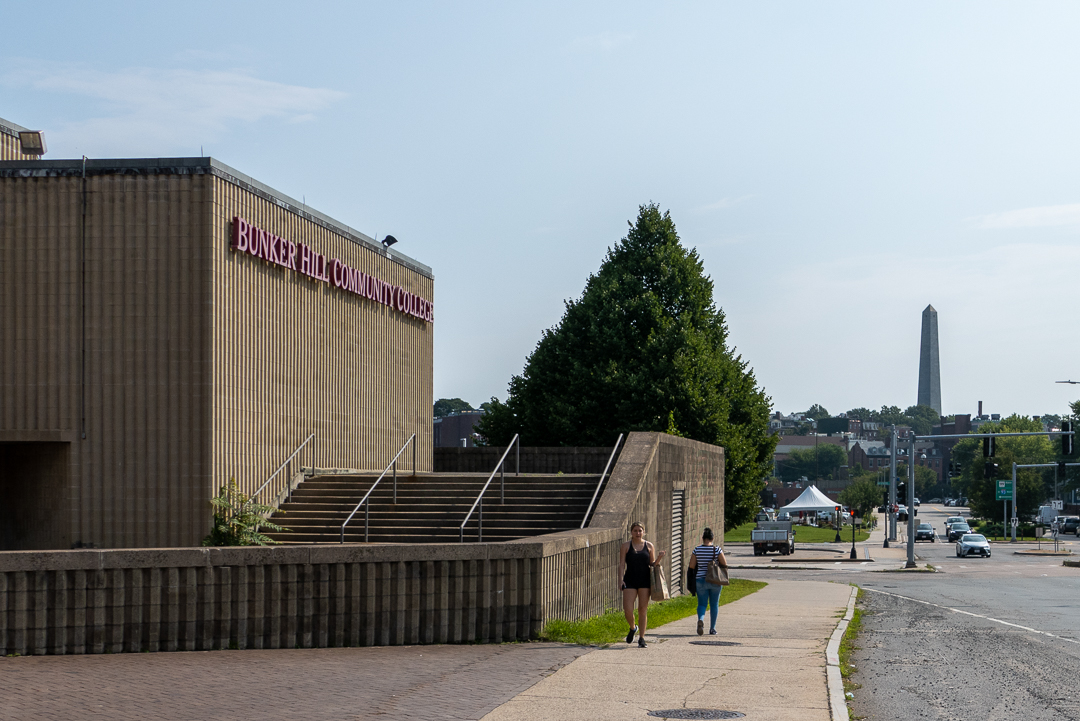 The Monument itself was closed due to COVID, but I’m not sure I would have been up for climbing the 294 steps anyway. The grounds were open, though, so we walked around the battlefield – it was a beautiful morning. I would have liked to have been able to go into the Lodge, but it, too, was closed.

The Museum was open, though, so we spent an hour or so looking at all of the exhibits and learning the story of the battle, which actually took place on Breed’s Hill rather than Bunker Hill. The hill got renamed after the Revolution, and apparently the original Bunker Hill got used as landfill to expand Boston! 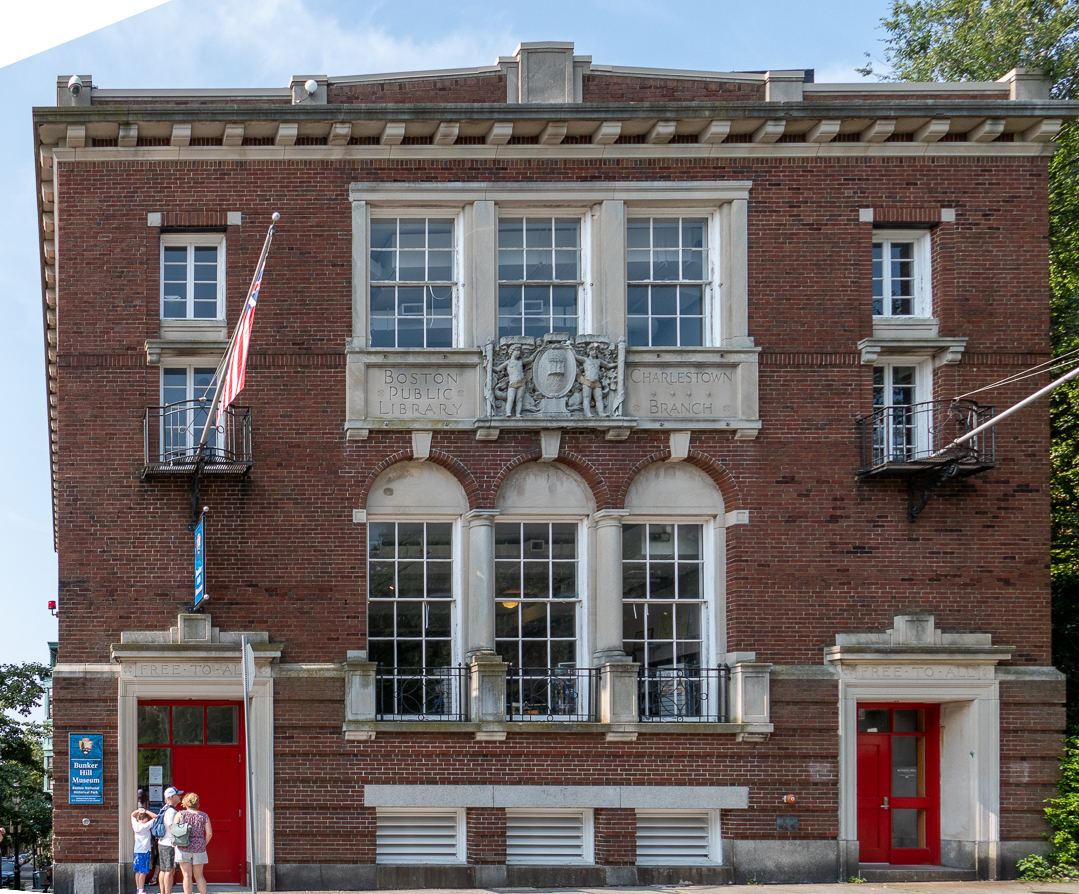 We made a couple of stops on our way to the Charleston Navy Yard and the USS Constitution. The first was at the Charleston Training Field, where we saw a monument erected in 1872 to honor “the men of Charleston who fought in the War of 1861 for the preservation of the Union” – the term “Civil War” wasn’t in common use then, apparently. 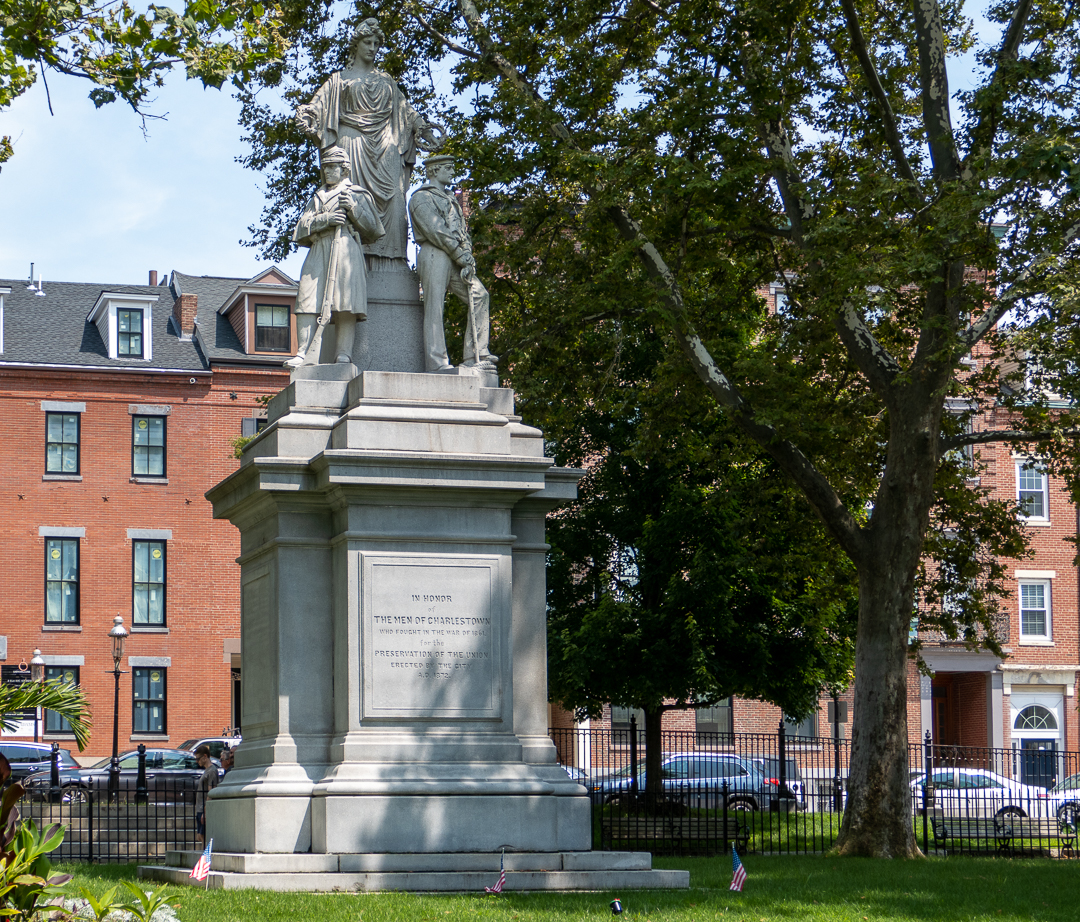 The second stop was at Warren Tavern for lunch; it claims to be the oldest tavern in Massachusetts. I can’t speak to the truth of the claim, but the food was ok, the beer was decent, and the air conditioning worked well. Four stars!

We’d been to the Charleston Navy Yard to tour the USS Constitution many years ago. Not much had changed, at least aboard the ship – there was more security, and the Visitor Center closed for an hour at 1pm for cleaning because of Covid! 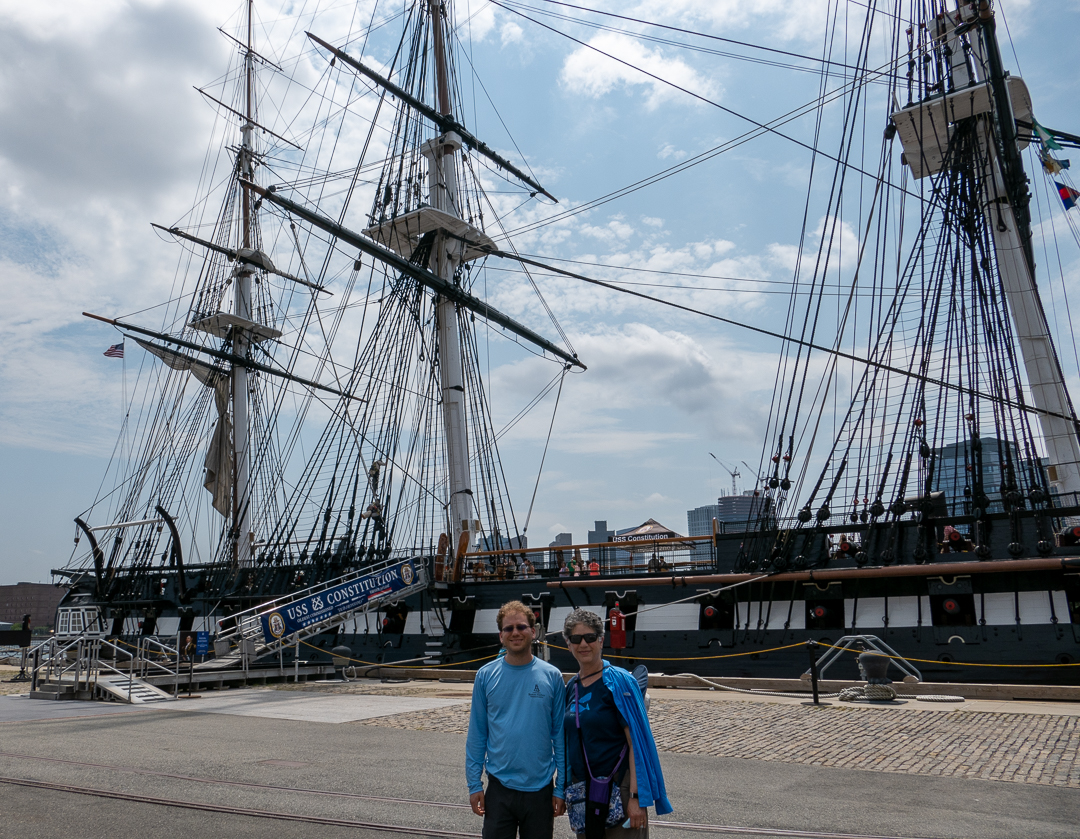 We took the ferry to Long Wharf to go to the New England Aquarium, enjoying a cool breeze on the way. We also got to see the Aquarium from the water, and our guide on Tuesday was right – that view most definitely exposes the Aquarium as a Brutalist building. 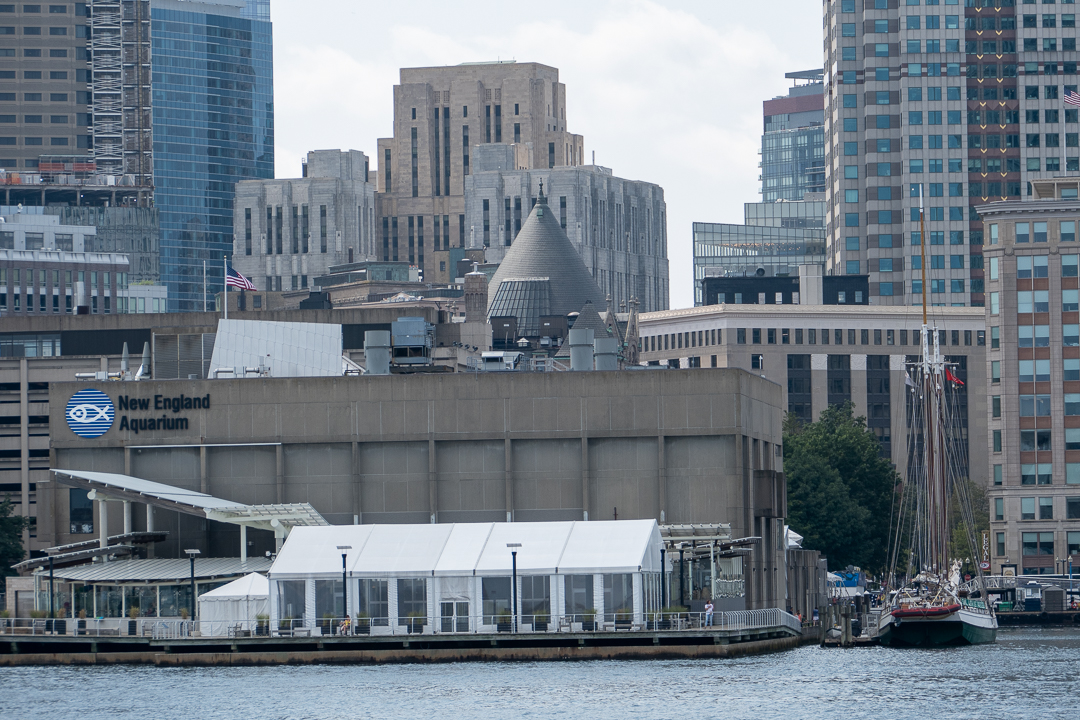 The ground floor of the Aquarium is filled with penguins, and we even got to watch them being hand-fed their allotment of fish for the day. 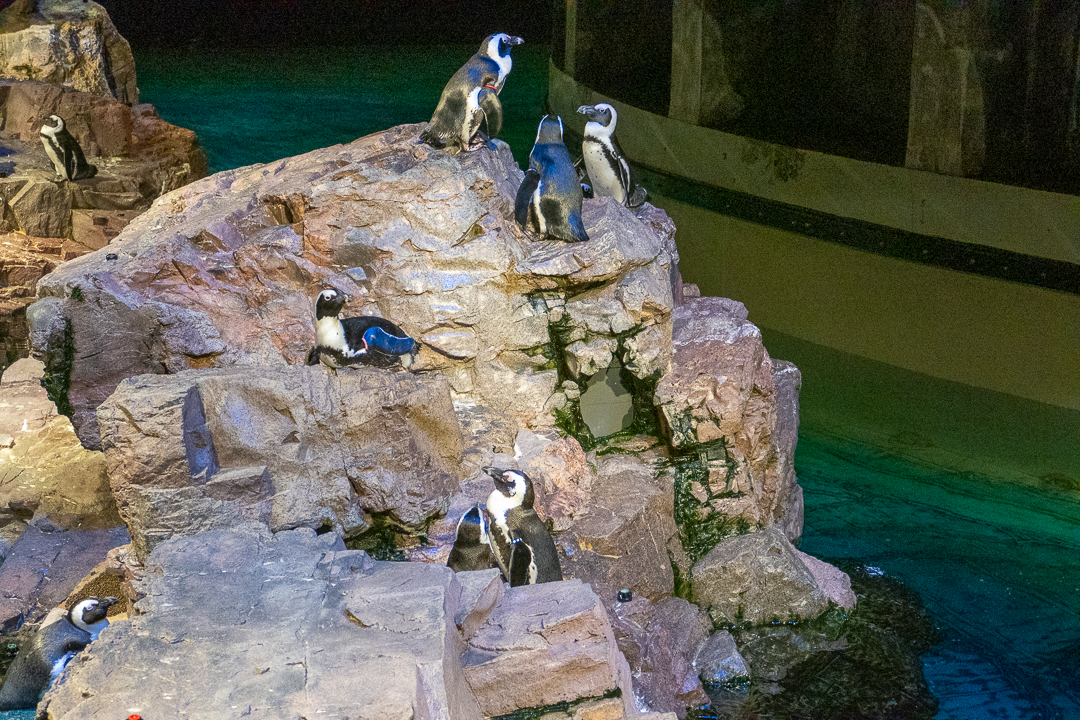 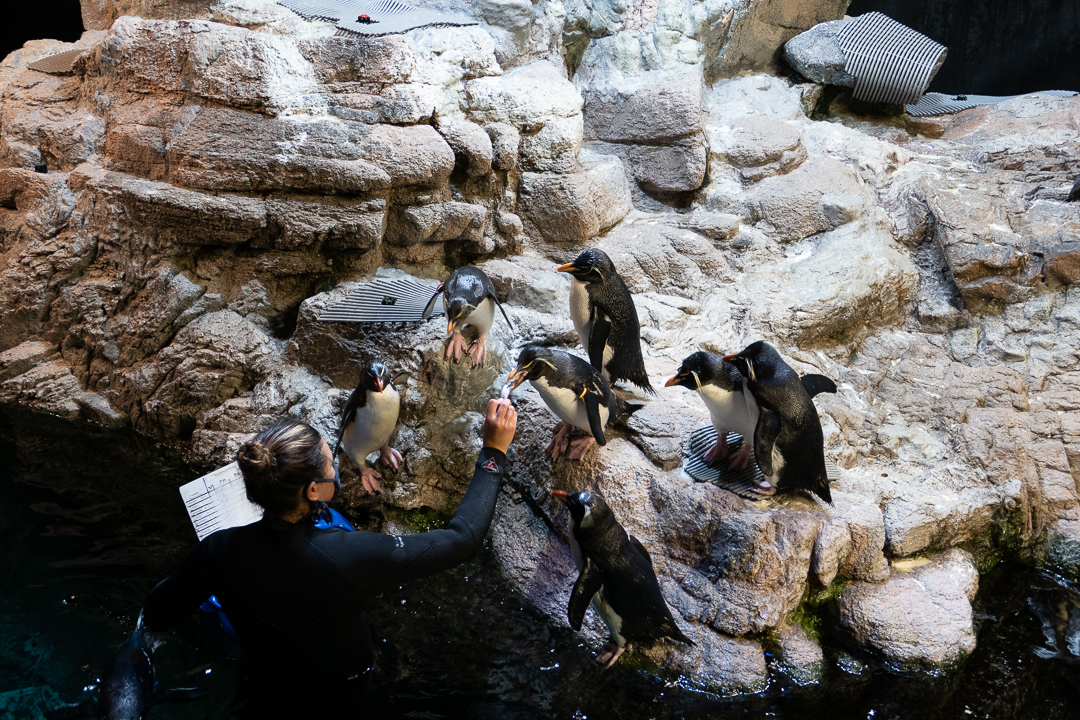 The centerpiece of the Aquarium is a four-story salt water tank, complete with Myrtle the Turtle, as well as many other creatures of the deep and not-so-deep. 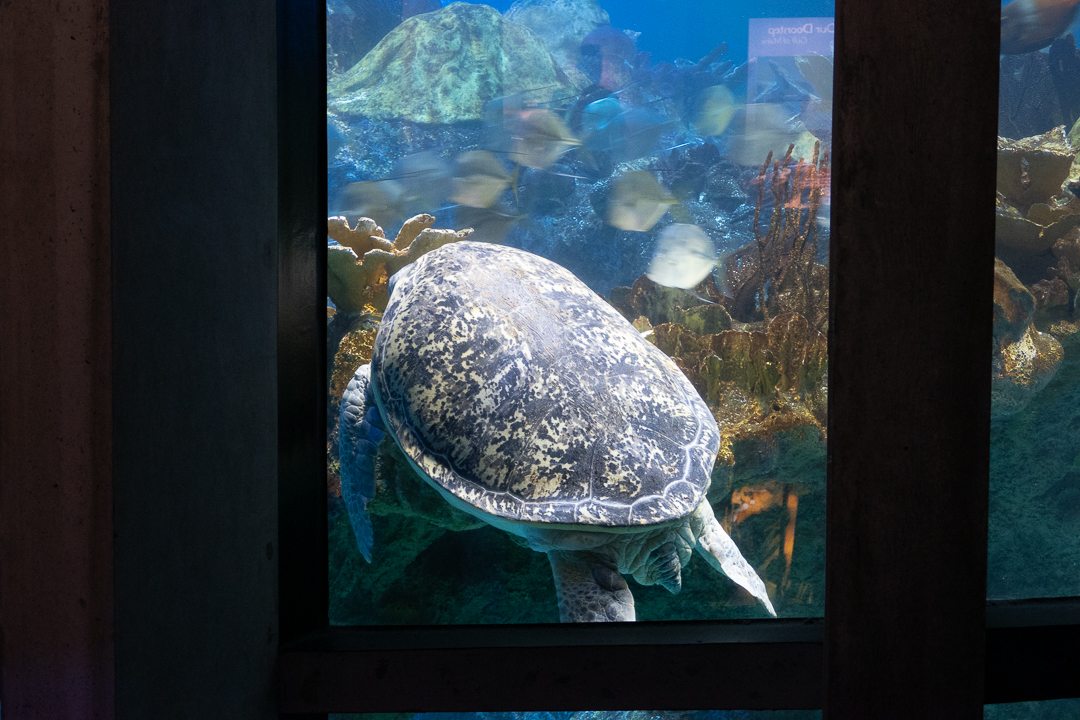 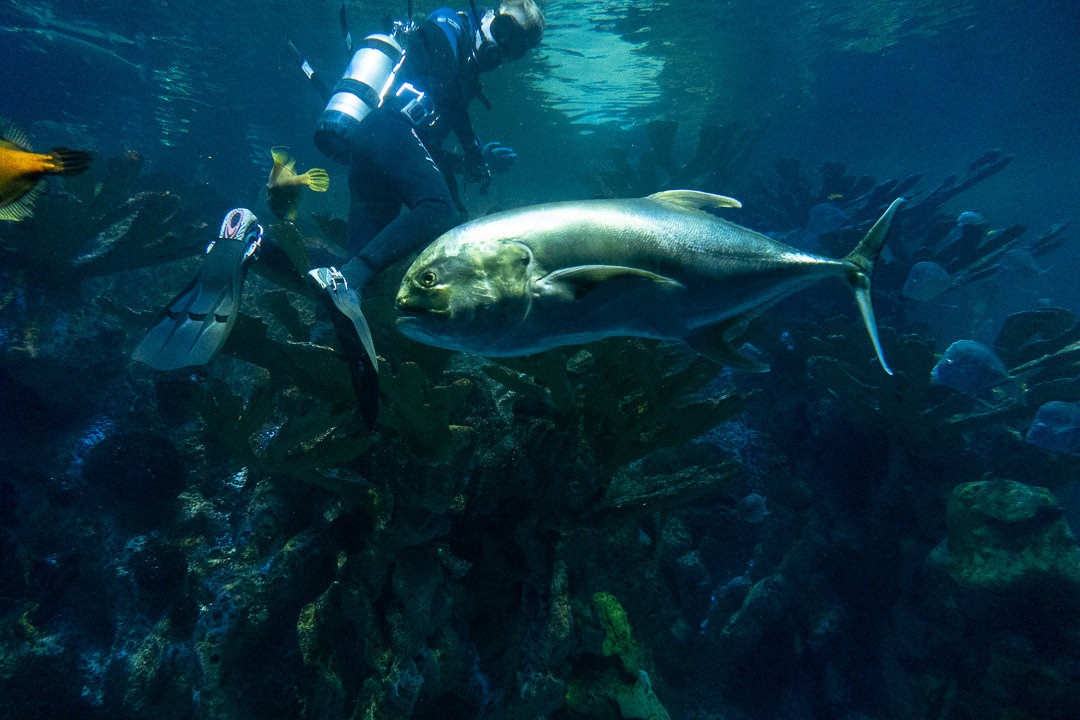 There are other exhibits to enjoy, too, like the sea dragons and the sea lions. 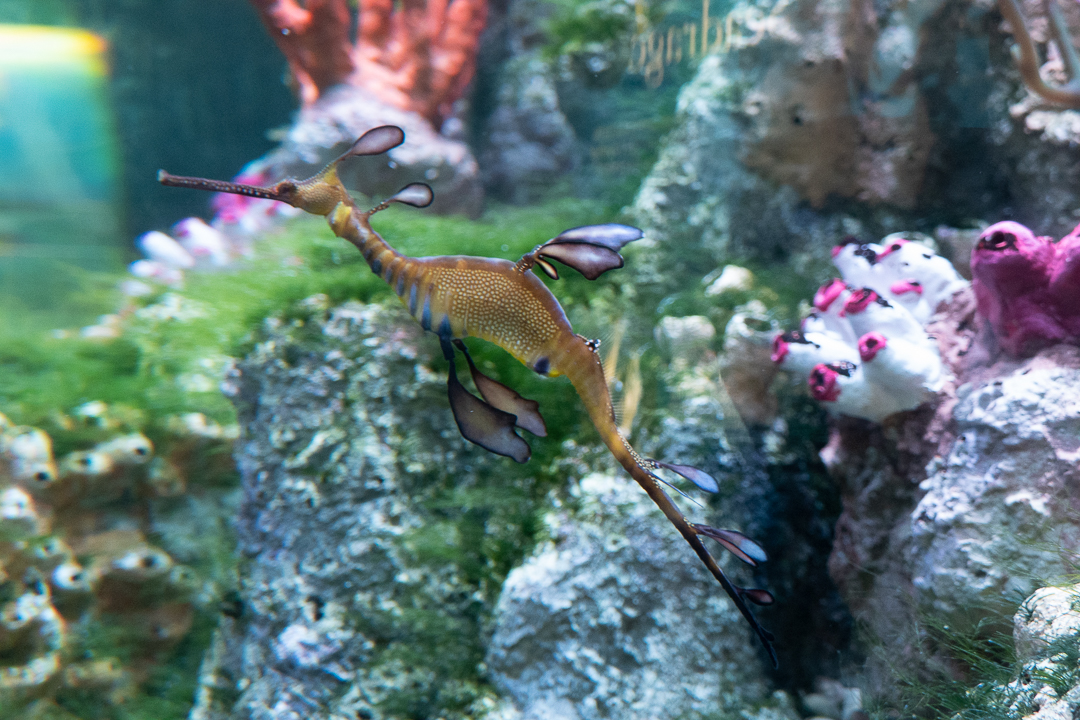 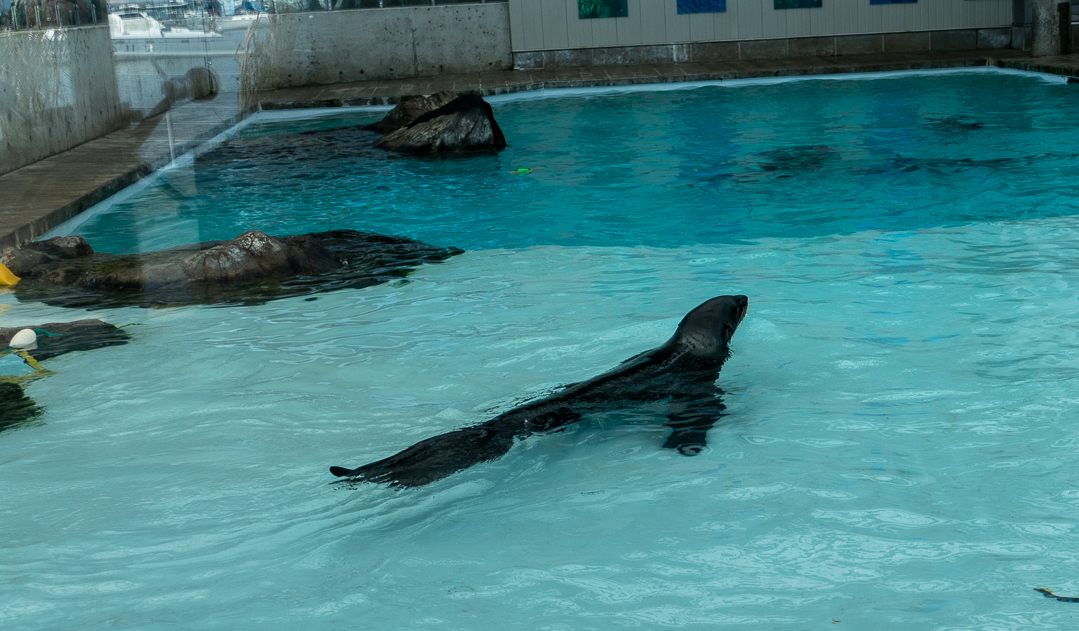 It was a good way to spend a hot afternoon.