We attended a Mensa event this afternoon: “An Afternoon of Language and Laughter with Richard Lederer”. I’ve been reading Lederer’s columns for years, mostly in the Mensa Bulletin, but I’ve also seen him in Toastmasters Magazine, the AARP Magazine, and probably elsewhere; this was the first time I’d had the chance to hear him live.

The session was a lot of fun (if a bit disorganized); he divided it into three acts, with Q&A between. It will be on San Francisco Mensa’s YouTube channel sometime soon. I found that he’d given a presentation on Fascinating Facts about Our Presidents last year, and I’m looking forward to watching it.

I had to dig through some of my files last week to figure out when we’d had the electrical and plumbing systems upgraded; it wasn’t easy. The drawers were stuffed, and the folders weren’t well-labeled. I did find what I needed, but I had to pull out all of the folders having to do with the house in the process.

Today, I spent the time to put those folders in better order; I also got rid of paperwork that I didn’t have to keep (like repair orders for the roof we replaced years ago). While I was at it, I looked through some of the other files in the same drawer and realized I didn’t really have to keep my Windows XP install disk any more! 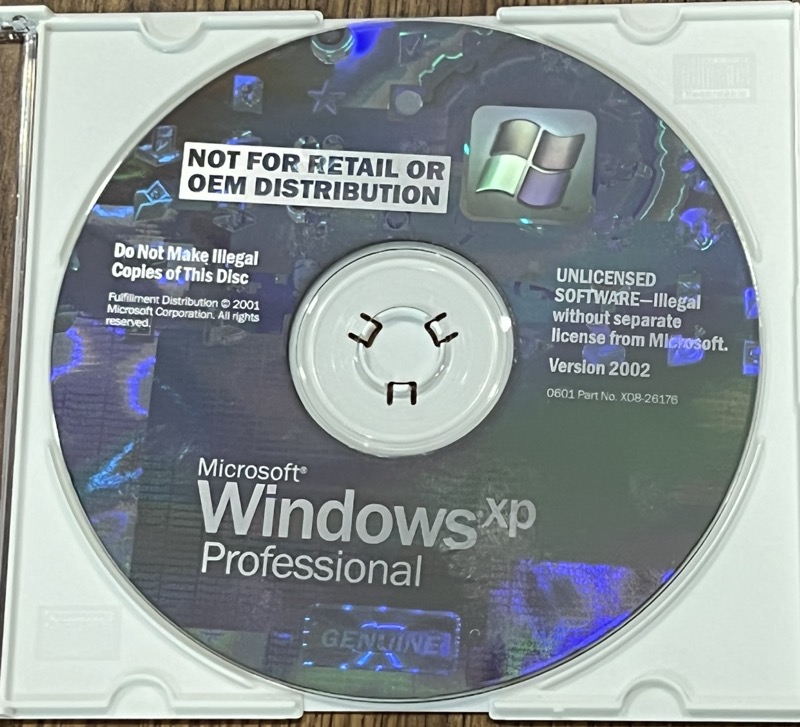