We got an update from our travel agent telling us about changes for the flights for our Alaska cruise this summer. The return flight from Vancouver had been changed – instead of a nonstop to San Jose, it was now a nonstop into San Francisco. Flying into San Jose would require a change of planes in Seattle (or worse) and would add a couple of hours to the trip – so we’ll fly to San Francisco and be happy.

The news was worse on the outbound flight – instead of leaving San Jose at 4pm and getting into Fairbanks at midnight with a couple of hours layover in Seattle, we were now going to leave at 8pm and arrive at nearly 2am, with only 42 minutes to make our connection. I was not amused.

I found a flight which leaves San Jose at 3pm and arrives in Fairbanks at 11:20pm, nearly the same schedule we’d originally had. But the flight numbers are different, so they have to reissue the tickets. Go figure.

And our travel agent for a 3-week river trip we’re taking next summer in Europe said that he had to move our group from AmaWaterways to UniWorld – details to follow. He promises that the price will be slightly lower and the itinerary will be better. I hope so!

Yesterday’s adventure in booking train travel also meant that I had to update my Tripit/calendar integration program to understand “rail objects” in the Tripit data stream – the hardest part was looking at my code and figuring out what it did again. After that, it was easy to adapt the code that handled airline travel to take care of trains. Most of the changes needed were because the field names in the Tripit data are different for planes and trains; I probably could have made the code smart enough to handle both, but it was easier to make a copy of the airplane code and change it.

At least there are flowers to enjoy! 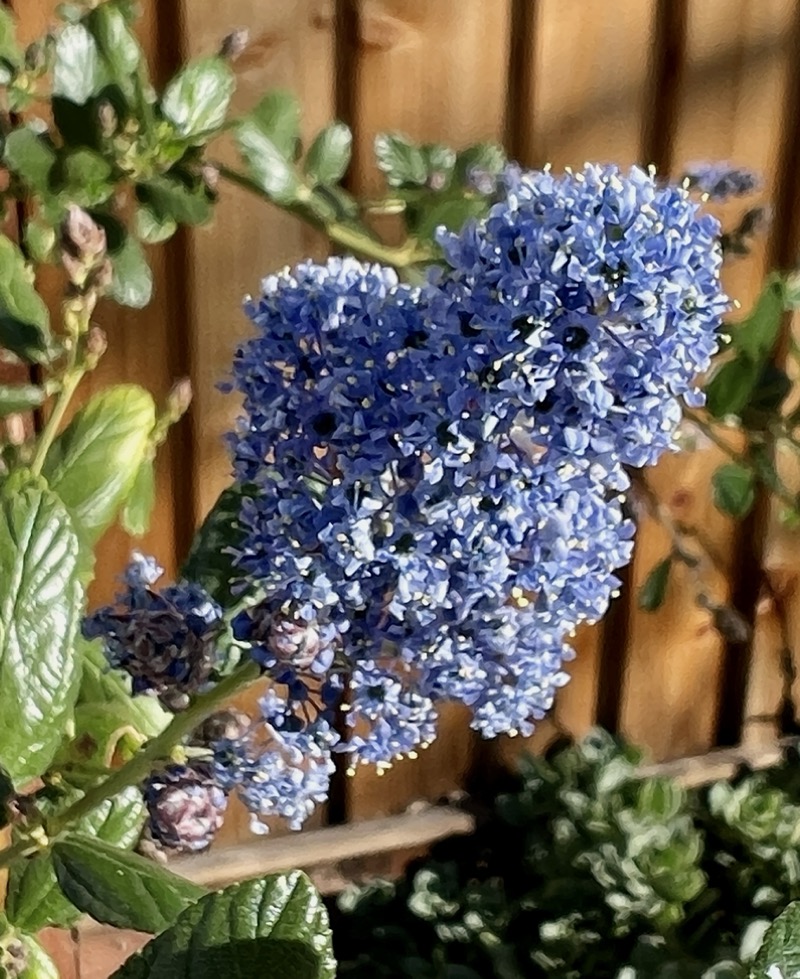 One thought on “Pandemic Journal, Day 703”