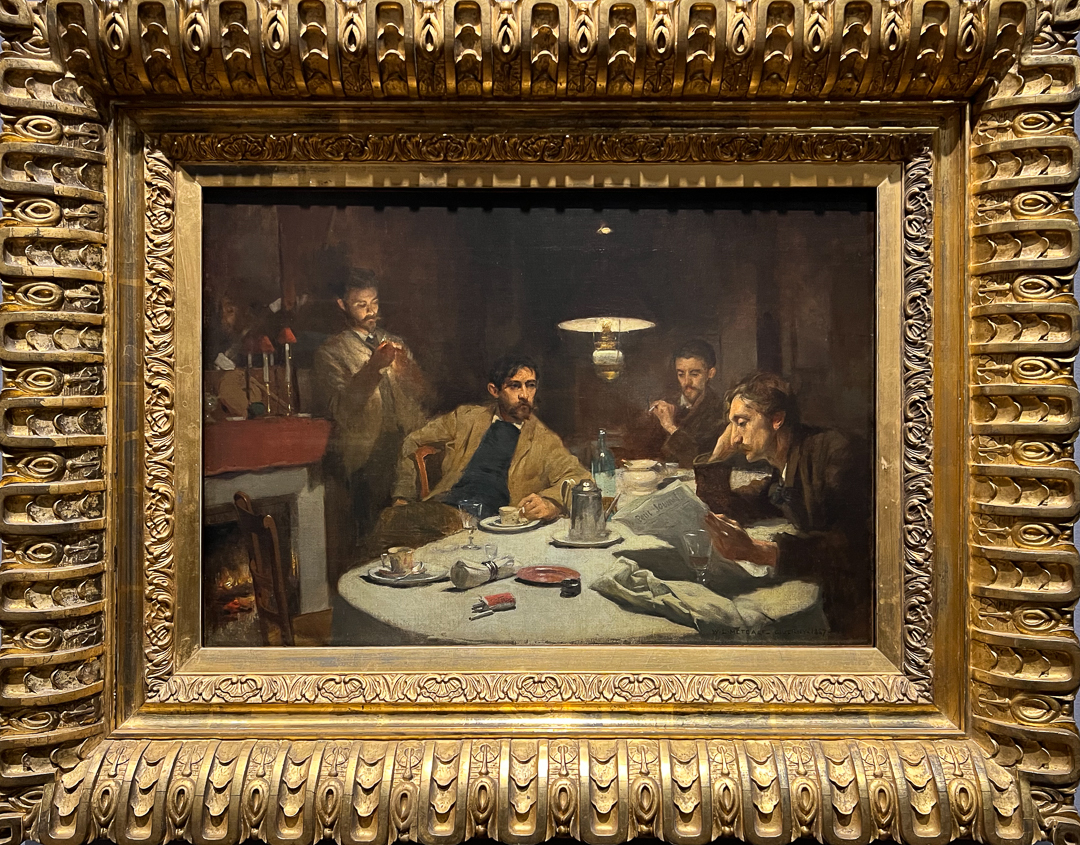 There’s a saying in Norway, Iceland, and probably elsewhere: “There is no such thing as bad weather, just inappropriate clothing.” Today was a very rainy day (1.32 inches at my brother’s house so far), and we definitely had brought inappropriate clothing – no rain gear of any kind. My sister-in-law lent us an umbrella and some ponchos (still in their package) and off we went! 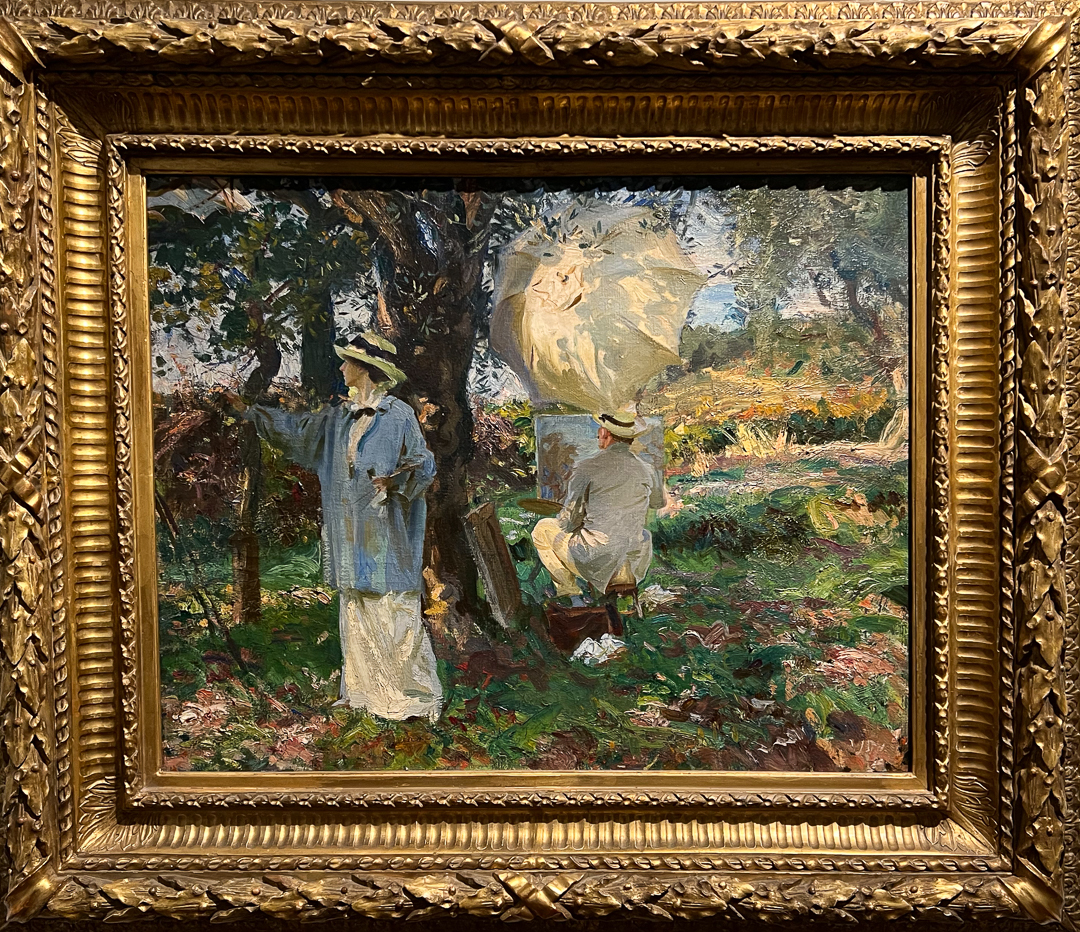 Our first stop was Greenwood Cemetery to say ‘hi’ to my mother. We had problems finding her grave the last time we visited, so I was careful to make a note of the location; unfortunately, I only noted the section, which was insufficient to find her. As I was going to the office to get help and remembered that I’d also created a waypoint in the GPS app – and that got us to the right place. I’ve now added an additional line to my note saying that she’s near the “Simon Family Bench”, so I have great hopes of needing to search less next visit. 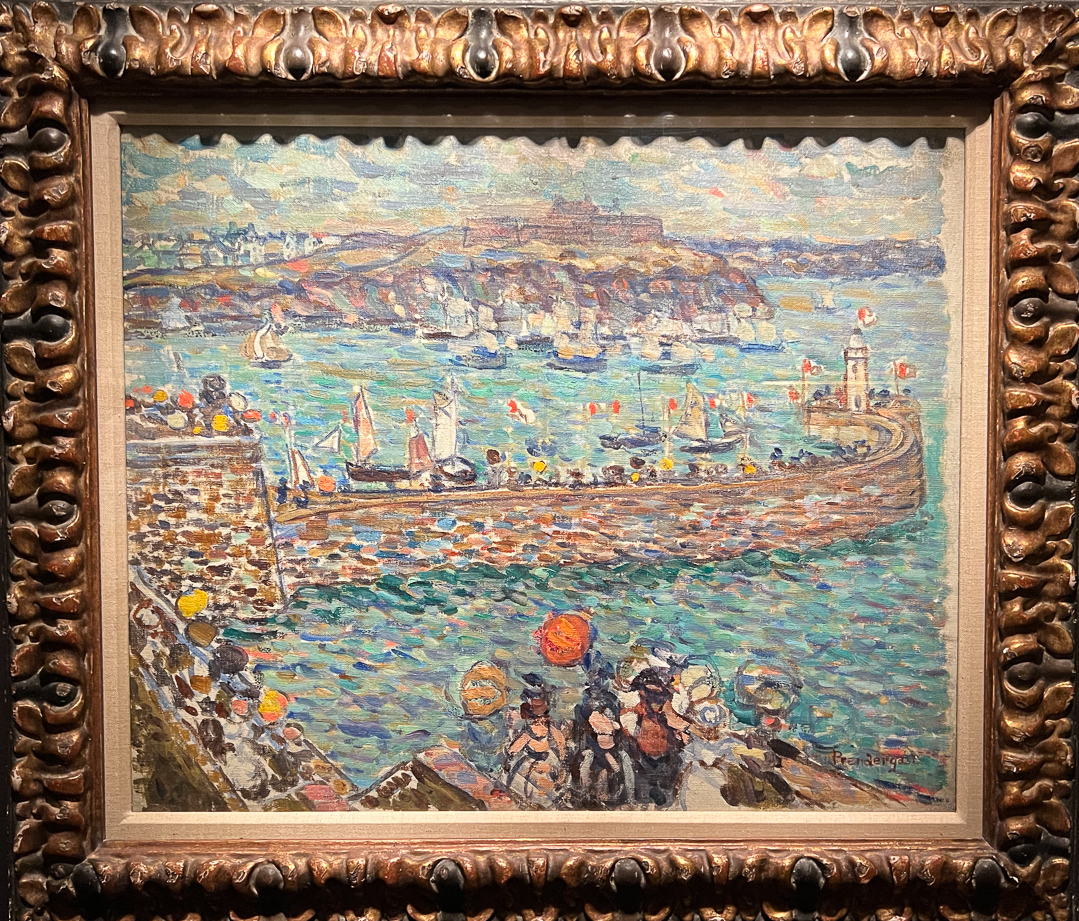 We grabbed lunch at a Greek restaurant named “Greek Cuisine”; Jeff and I liked it but Diane was not impressed. And then it was off to the Virginia Museum of Fine Arts – Jeff wanted to see the mummy and other ancient art, and Diane and I wanted to see the Whistler to Cassatt: American Painters in France which had opened on Saturday. We had a little over an hour, which was just about enough time for the exhibit – I wouldn’t mind seeing it again, but I don’t think I missed much. 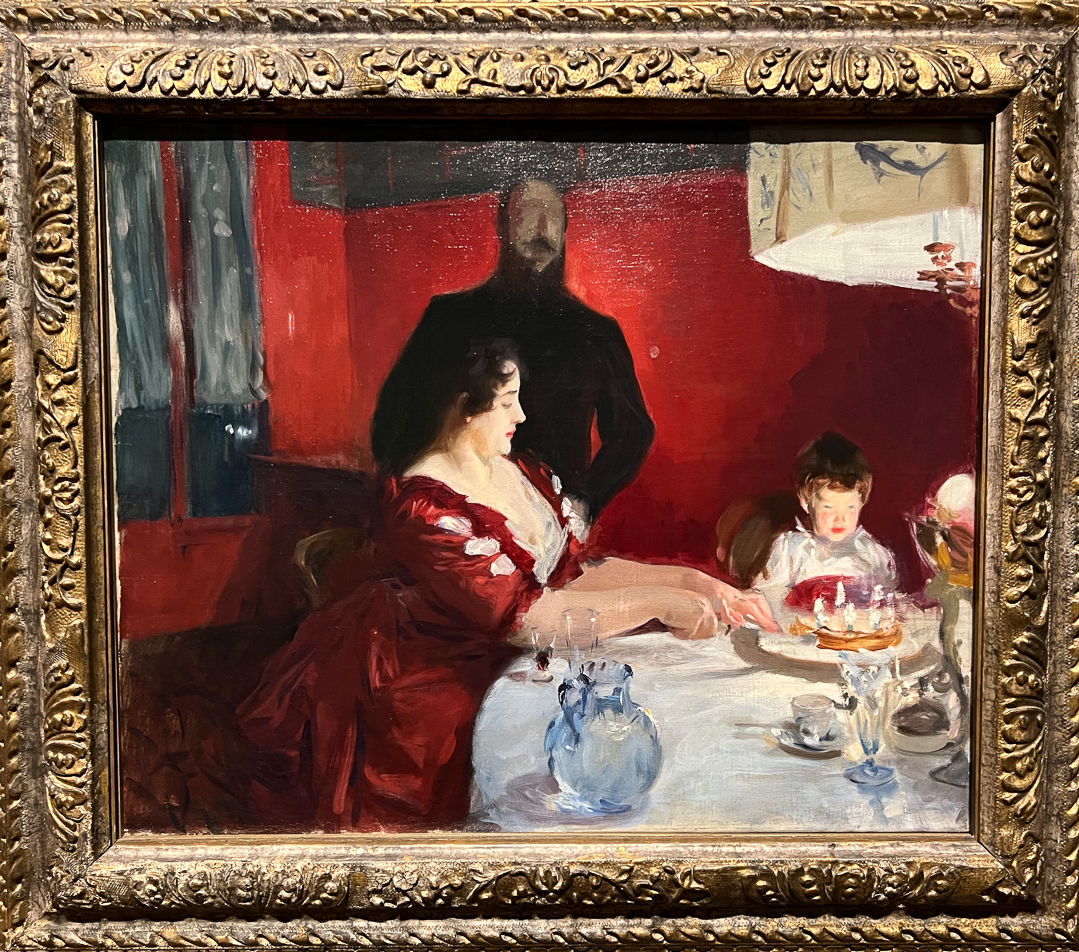 Our niece wanted to show us her apartment, so that was our next stop; it’s very nicely furnished and she was a gracious host – but she only was able to take an hour out of her work day before telling us “goodbye”. 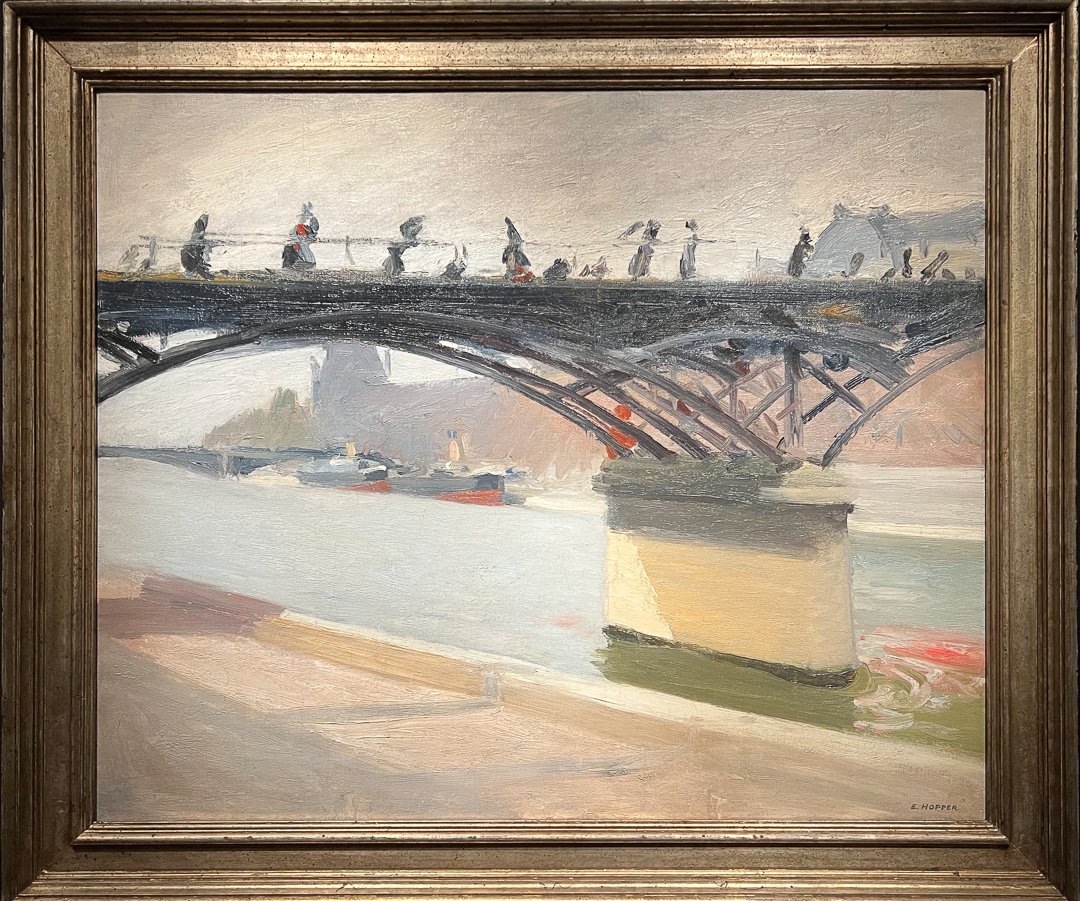 And then it was time to say “goodbye” to Jeff; he’s flying out early tomorrow and wanted to see a Tulane friend who lives in Richmond, so we crossed the James and dropped him off before returning to my brother’s house to dry off and pack. Our feet were wet, but we seem to have survived. 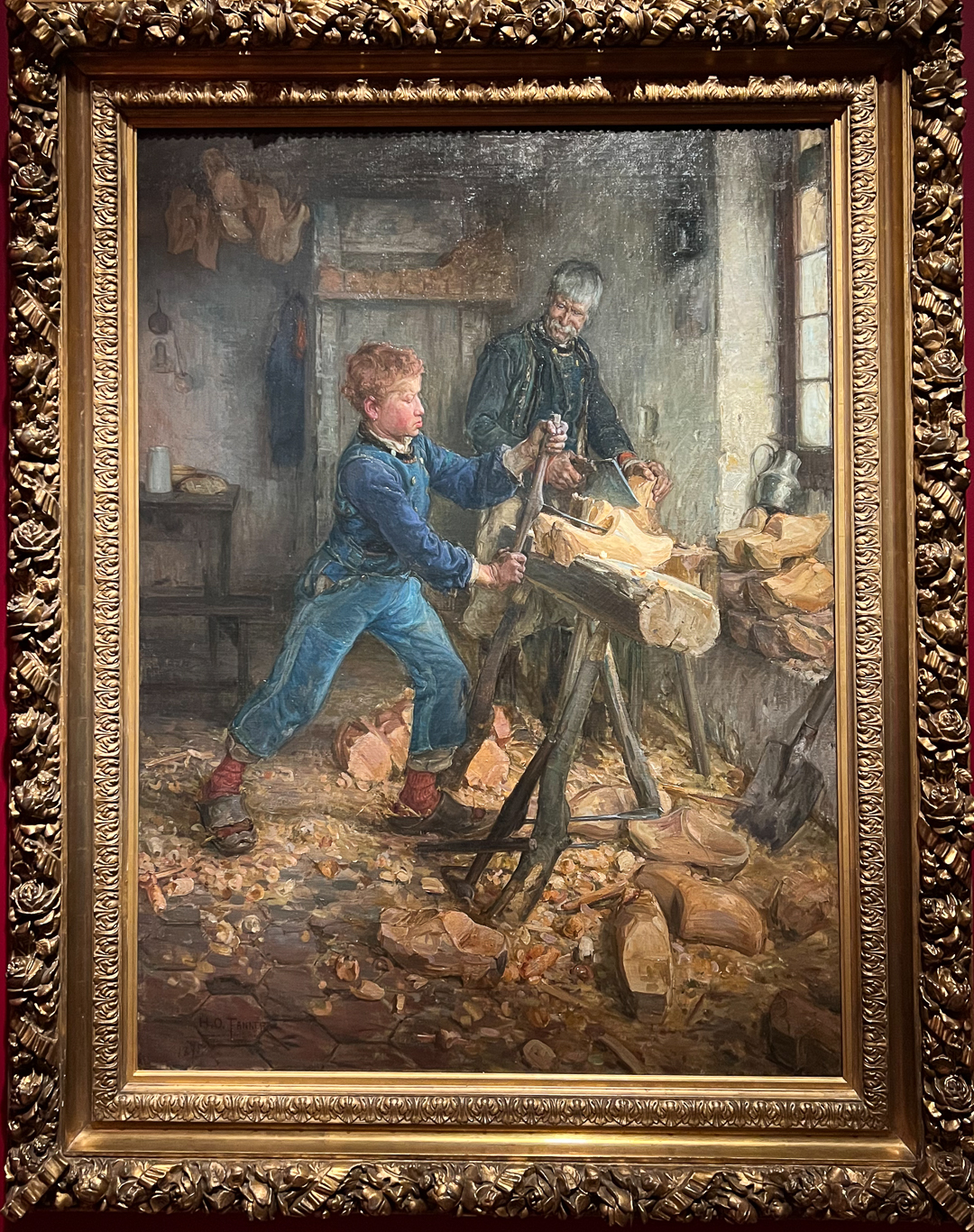 Tomorrow, we are off to New York City for the next phase of our trip. 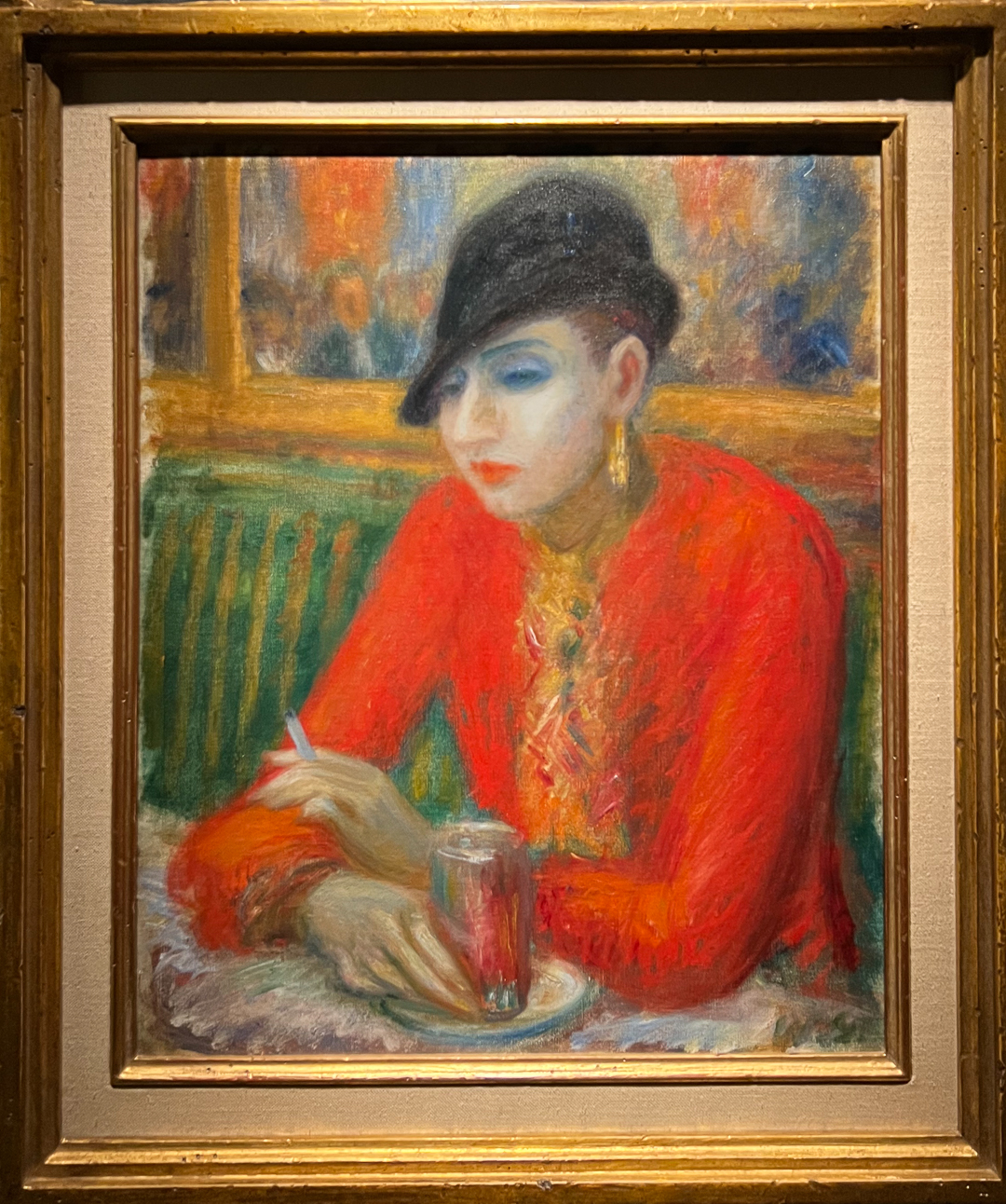 All paintings from Whistler to Cassatt: American Painters in France at the Virginia Museum of Fine Arts through July 31, 2022. In order: