While I was working on sending photos home yesterday, I ran into a problem with my home network – I couldn’t get into the Ubiquiti controller to check on the configuration. I even set up a screen-sharing session to a computer at home and had no success there. I didn’t have the time to worry about it then, but it was high on my list of things to deal with when I got home.

To make a long story short, something had gone wrong somewhere and MongoDB wasn’t starting properly on the controller. I tried to restore a backup of the configuration but it didn’t help. I even logged into the controller’s command line and tried a few things like repairing the database but it didn’t work – the repair script complained that it couldn’t get to the database server, which was the problem I was trying to fix.

Eventually, I found David Mello’s page on how to fix an unresponsive Cloud Key, which took me through the steps needed to get things operational again (there’s even a video, but I prefer reading to watching). I followed his procedure and all is well for now. I want to move the controller to a more robust environment, though, and I’m not willing to shell out $200 for a new Cloud Key with battery backup – I may put the service onto yet another Raspberry Pi instead. Watch this space, but don’t hold your breath.

Once the controller was operational, it told me that all of my Ethernet switches and wireless access points needed updating, so I did that, too. It was easy, if time-consuming – but I was able to do it while we were walking home from returning our rental car, so it didn’t keep me from doing anything more fun.

After lunch, it was Diane’s turn to deal with a technical problem. Her iPhone 13 mini had started to act up a few weeks ago – once in a while, the camera would fail to take a photo and the camera app would crash. While we were on the ship, things got worse – first she got a message that Ultra Wideband could not be activated (which explained the problems we were having using AirDrop), and later that same day, she got the same message about the cellular network hardware. We made an appointment for the Genius Bar this afternoon at the Apple Store in Los Gatos.

That was a mistake – it was a beautiful Saturday afternoon and people were headed to the beach. The best way to get there is Highway 17, but when it backs up, people exit and go through surface streets in the vain hope of saving time, and that ties up traffic in Los Gatos. It usually takes us about 12 minutes to get to the Apple Store; today, it probably would have taken 35 minutes. I don’t know, because we found a parking place and ran to the store to get there only a few minutes after our appointed time.

The Genius ran diagnostics which showed all sorts of issues, but she thought it was worth trying to install iOS again. The process took an hour and put up messages I’ve never seen before (“attempting to restore data”, for example), but it seems to have worked; the diagnostics are all green and the phone is behaving normally.

While we were at the store, I had plenty of time to ogle the new M2-powered MacBook Air; it’s tempting, but I don’t want to take a brand new computer to Africa next month, so I’ll wait a little longer.

This evening, we’re going to the Hammer Theatre Center for Lyric Theatre’s Light Opera Around the World – a full concert of familiar light opera favorites and beautiful songs from the cast’s home countries. It should be a nice change of pace! 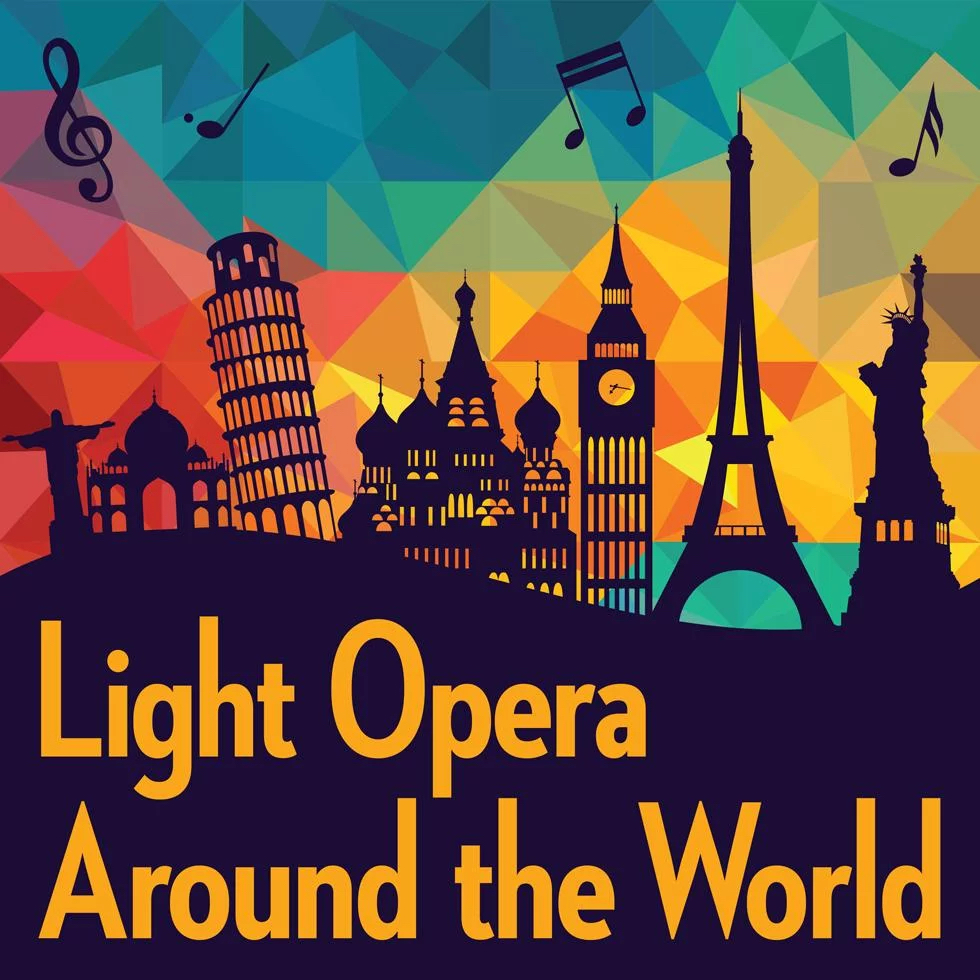