The last time I used Apple’s Migration Assistant to set up a new computer, copying the data took a long time (several hours) using the house network. Last night, I used a Thunderbolt 4 cable, and it made a big difference – I migrated everything over (about 600MB) while I was out for an evening walk (about an hour).

The most remarkable thing about switching to this computer is how unremarkable the experience has been. Yes, it’s faster (but that will only make a difference when I’m editing photos or compiling code – most of the time, it’s waiting for me, not the other way around). Yes, it’s quieter (no fan). Yes, the screen is a little bigger and brighter. But it’s basically the same environment – moving to Mac OS 13 (Ventura) will be a bigger disruption than switching computers was. 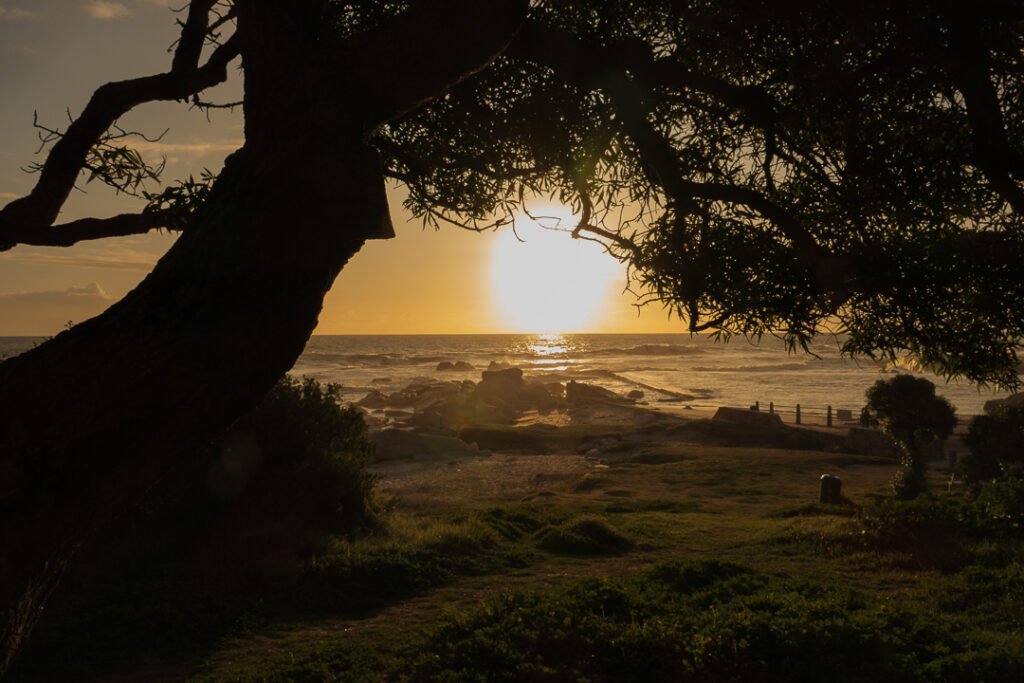